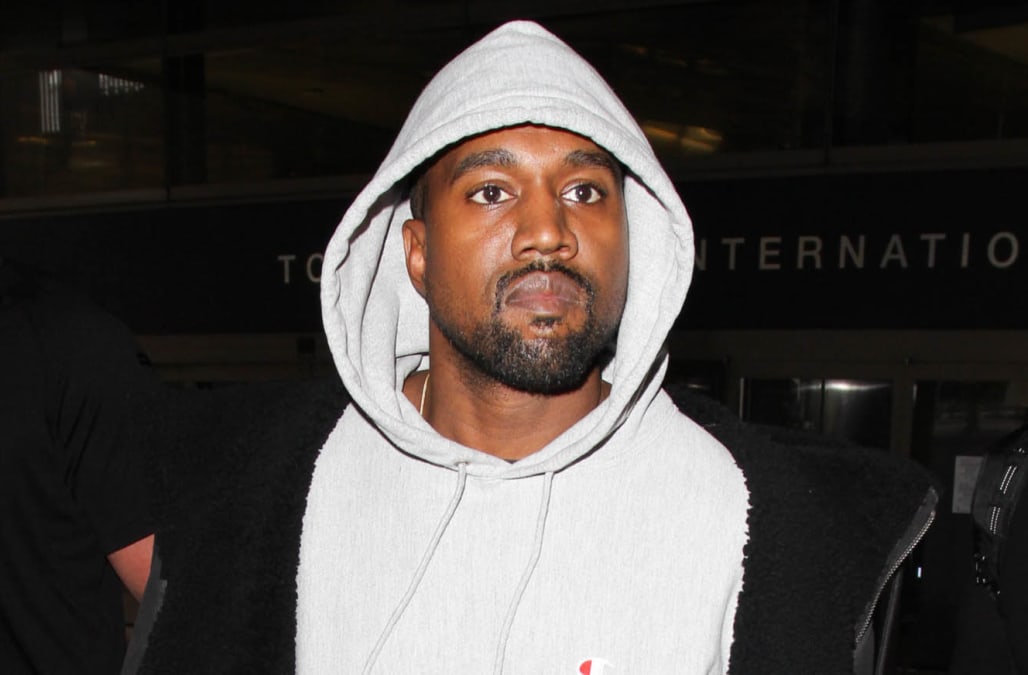 ET has obtained audio of the 911 call made by one of Kanye West's doctors last Monday after the 39-year-old rapper abruptly canceled the remaining U.S. dates of his Saint Pablo tour.

The voice heard on the call belongs to Dr. Michael Farzam, ET has learned. Parts of the conversation have been redacted by authorities.

"Yeah I'm actually one of his doctors, I'm just calling from my cell phone," Farzam explains to the dispatcher. "A request if we can have some police back up 'cause I don't think the paramedics, you know."

"If you can bring both, yes," Farzam continues. "I think he's definitely going to need to be hospitalized, so I wouldn't just do the police by itself, I think he needs to..."

The dispatcher then directs Farzam to describe West's medical condition, and asks if there were any weapons involved or in the area.

The dispatcher advises Farzam not to let West "get any weapons or anything like that."

"If anything changes, if he does become physically combative between now and when the police and/or paramedics get there, call us back immediately at 911," the dispatcher adds.

Following the release of the 911 conversation on Thursday, a source told ET that the call was made because "Kanye was having paranoia."

"He was not speaking correctly. He was convinced people were out to get him," the source explained. "Saying things like, 'No one is on my side. It's just me and Kim [Kardashian] against everyone. No one is on my side. You're all out here to get me.' He was not making sense. He was on a rant that wasn't understandable. It was jibberish."

"He was NOT having suicidal thoughts," the source added. "That is not the case. There was nothing that lead anyone to believe he was suicidal or wanted to kill himself. He just wasn't making sense at all -- and that got everyone nervous. For him, when he doesn't sleep, it turns into paranoia."

Shortly after the 911 call was made last week, West was transported to the UCLA Medical Center in Los Angeles, where he spent nine days. He was released on Wednesday around 2 a.m.

A source confirmed to ET that the "Famous" rapper is now staying at his Bel Air, California, home with his wife, Kim Kardashian West, and their two children, North, 3, and Saint, 11 months.

"Kanye is at home and is resting," the source revealed. "He is happy to finally be back home and with the kids. He missed them so much."

"It's Saint's first birthday on Monday and he is happy he can be there for that," the source continued. "Kanye is a wonderful father and loves his kids very much."

As ET previously reported, a source previously confirmed to ET that West was at personal trainer Harley Pasternak's home at the time he was hospitalized, where he was "strongly convinced to go to the hospital for his own well-being and safety." Despite reports that West allegedly attempted to assault a staff member at Pasternak's gym before his hospitalization, another source close to West told ET, "[There was] no assault, no fight."

West suffered from what one source attributed to "sleep deprivation and exhaustion," and another source called "a mental breakdown."

"It was a combination of a lot of issues: stress, anxiety, paranoia. He just broke," the source told ET. "There have been signs recently of him just overwhelmed. Kanye hasn't been himself for a while."

Hear more in the video below.