Penn Badgley is blond now, and he looks nothing like Dan Humphrey on 'Gossip Girl' 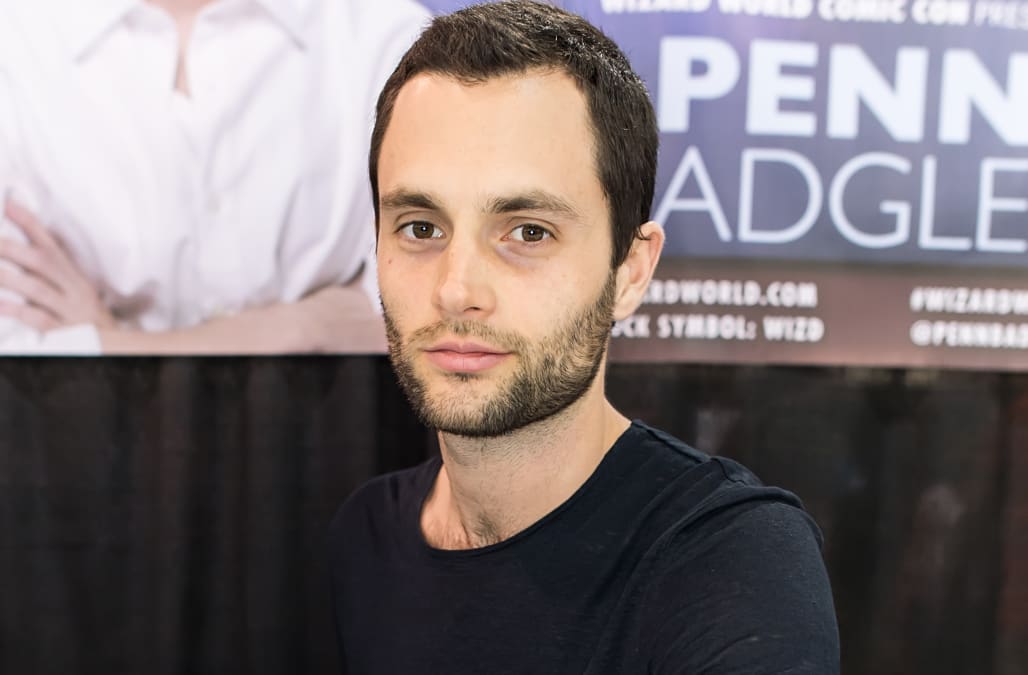 Just kidding! It's me, Chris. However, I do have some news that Gossip Girl would definitely post on her site with some cheeky caption if it was 2010. It seems Badgley (A.K.A. Dan Humphrey A.K.A. IRL Gossip Girl) has changed up his look in a pretty monumental way. Lonely Boy debuted his—wait for it—blond hair in Miami earlier this week, and he looks nothing like, well, Lonely Boy.

I don't want to keep you GG stans waiting any longer, so peep Badgley's new 'do, and then we can discuss.

They don't even look like the same person! Granted, Badgley is suave either way; it's just jarring. He is serving straight-up Sugar Ray-meets-Justin Bobby realness in this picture. Somewhere, Serena van der Woodsen's head is spinning.

But you also can't deny this is the most Dan Humphrey thing ever. Dan would 100 percent dye his hair some crazy color in order to fit his current aesthetic. In Badgley's case, he was performing in Miami with his, band, MOTHXR—hence the rock star locks. If Dan had a band, he'd pull a similar move. He'd maybe even throw in some neon highlights because why the hell not?

MOTHXR is currently in Florida for Miami Art Basel. The band performed at the Life of the Party show Monday evening, where many fans saw Badgley's new look for the first time. I'm sure MOTHXR slayed, but Badgley's frosty hair upgrade was the true MVP of the evening.

Are you living for this? Thank you, Penn Badgley, for bringing this look into our lives and confirming that you are actually Dan Humphrey.

See photos of Penn Badgley through the years:

What's That Salad the Kardashians Are Always Eating on Their Show?

13 Celebrities Who Have Hot Siblings