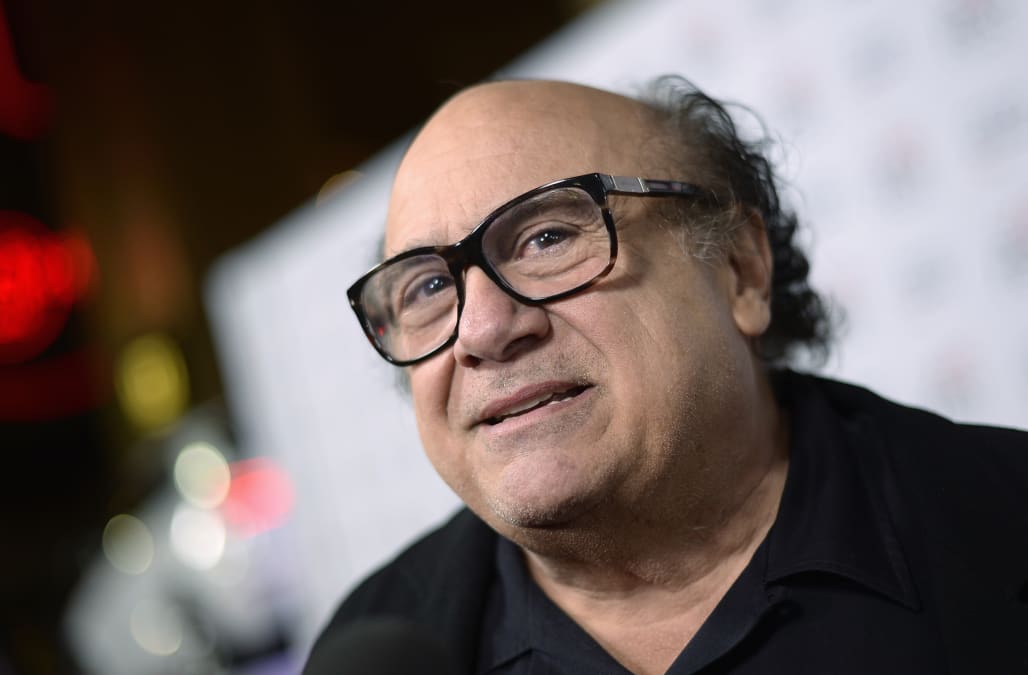 A toddler's baby photo has become a hit due to his striking resemblance to actor Danny DeVito in the image.

Read: 2-Year-Old Boy Sneaks Out of the House at 2 a.m. to Take His Tiny BMW for a Spin

"It was during this photo session that made me realize how much he resembled him. I thought I was the only one who noticed it but when I shared it with my Facebook friends, they noticed it too," Shannon told InsideEdition.com. "Some people started calling him Baby DeVito."

See more of this little cutie:

Shannon recently decided to post the photo on Reddit after she came across it and still got a laugh.

"I thought that some Reddit readers might appreciate it so I posted it. I didn't think it would get as much attention as it did but I'm glad that it spread some smiles and laughter," Shannon said.

Although little Logan doesn't resemble DeVito anymore, now with a full head of hair, his mom said it's a funny memory to have.

More from Inside Edition:
7-Year-Old Girl With No Legs Becomes Skilled Gymnast: 'She Sees Herself as Special'
Girl, 4, Dies After Dad Shared Her Photo to Call Attention to Harsh Reality of Childhood Cancer
Girl, 10, Asks Other to Do Good Deeds After Helping Begging Mother and Son With Act of Kindness