Leah Remini demands $1.5 million from Scientology in war over her A&E series 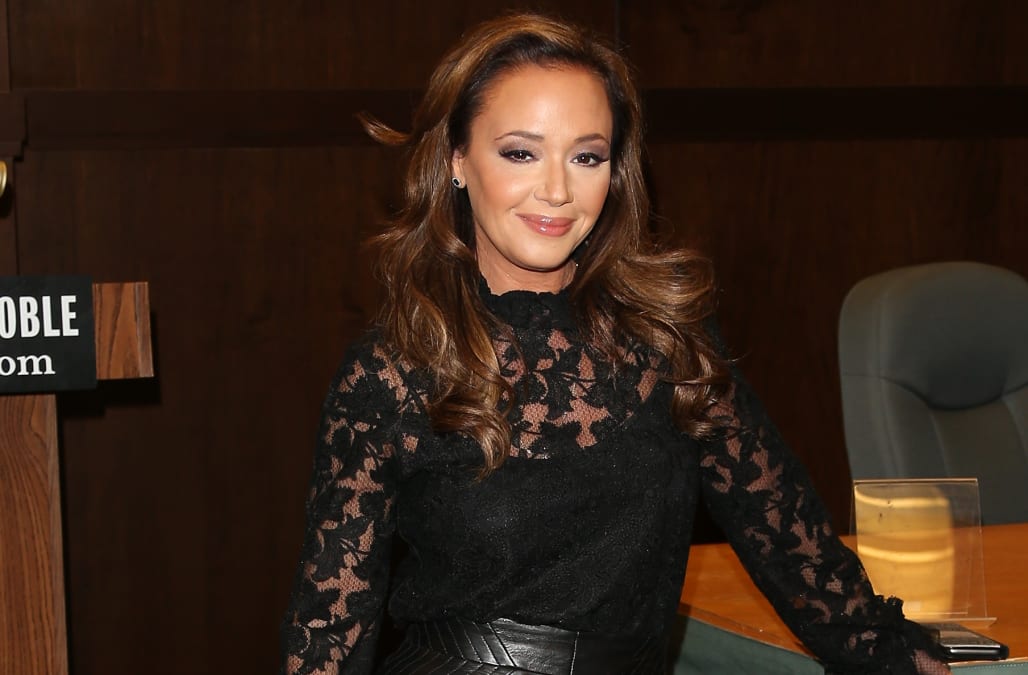 Leah Remini is demanding the Church of Scientology pay her $1.5 million for allegedly trying to ruin her reputation and interfere with her upcoming A&E documentary series, "Leah Remini: Scientology and the Aftermath."

"I'm not going to get a dime," Remini said on the "Today" show Monday of her monetary demand from the Church of Scientology.

"I mean I've given millions to the church and they've amassed three billion dollars. So I think that speaks for itself," the actress continued. "I also think that it says a lot about the organization, how they respond to their critics. It's not just me. It's anyone who's spoken out. Everyone is called a liar. Everyone's called an apostate. Everyone's called the same thing and I'm in good company."

Previous reports state that the Church of Scientology has been trying to get Remini's series pulled from the air since August. It has allegedly issued letters to executives at A&E and parent company ABC attacking Remini.

PHOTOS: Leah Remini through the years

In response, Remini's lawyer issued the $1.5 million demand to the organization for trying to damage Remini's reputation and her contract with A&E.

An A&E spokeswoman told Business Insider it had no comment on the alleged attempts by Scientology to have the A&E series pulled from airing. At any rate, the show will go on:"Leah Remini: Scientology and the Aftermath" premieres on Tuesday at 10 p.m.

Remini has been no stranger to battling Scientology. She has been very outspoken about her time with the religion for years now, including on her TLC reality series "It's All Relative" and her highly rated "20/20" special last year on ABC.

Watch Remini's interview on "Today" below:

NOW WATCH: 7 famous people reveal why they are Scientologists

DON'T MISS: The 'Going Clear' director says he might make a follow-up to the revealing Scientology documentary