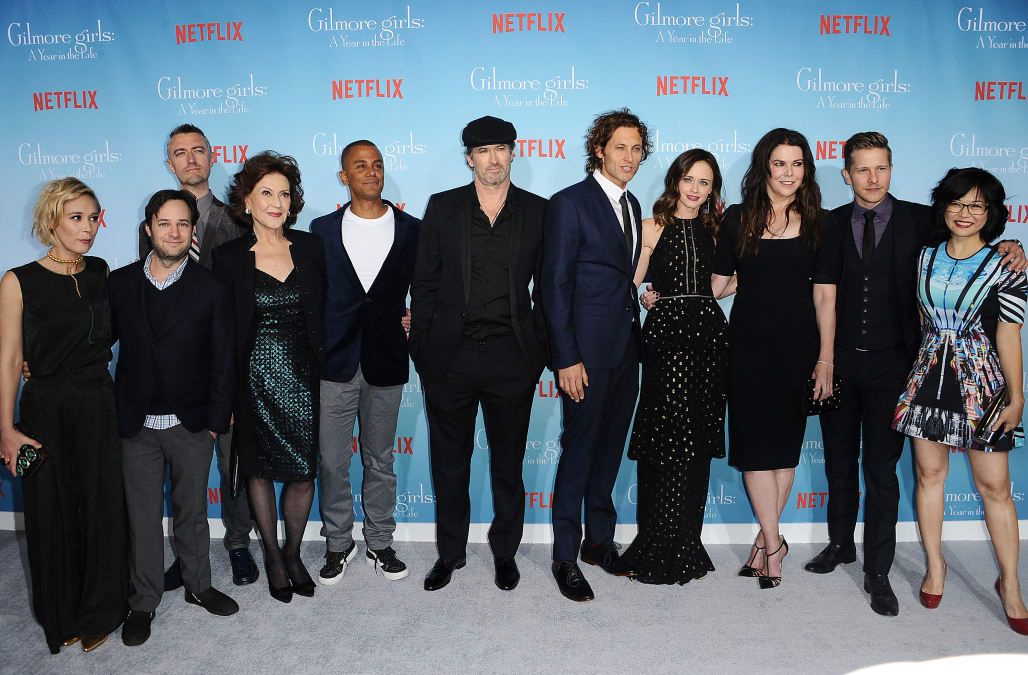 Netflix's "Gilmore Girls" revival, "A Year in the Life," was meant to give the cult TV show the ending it never quite got in its last season when its creator, Amy Sherman-Palladino, was no longer on the show. But one actor says that his character's storyline was shortchanged.

In one major storyline, Michel (Yanic Truesdale) was considering leaving Lorelai's (Lauren Graham) Stars Hollow hotel, the Dragonfly Inn, for greener pastures in New York City. In a bid to keep him and realize her own dreams of expanding the business, Lorelai repeated a move she made in the original series when she needed money to send Rory (Alexis Bledel) to a private high school and asked her mother for another loan.

Producers probably felt fans would assume that meant Michel would stay, but it was never addressed again on the Netflix series. But according to Truesdale, he and Graham did shoot a scene that wrapped up the story.

"There was this scene that got cut because the show was too long," Truesdale told Business Insider recently. "That was a big moment for Michel and Lorelai where they go and they buy that other place to do the spa."

It should be noted that Truesdale hadn't seen the completed series when he spoke to us, so he was unsure about how the plot would play out.

"Now that that scene is not there, I don't know what you are left with with that storyline," Truesdale said. "That's very unfortunate because that scene was very pivotal to all of that."

But fans may be able to see the scene in the future. Truesdale said producer Warner Bros. has plans to make it a bonus on the revival's potential DVD release.

"Gilmore Girls: A Year in the Life" is currently streaming on Netflix.