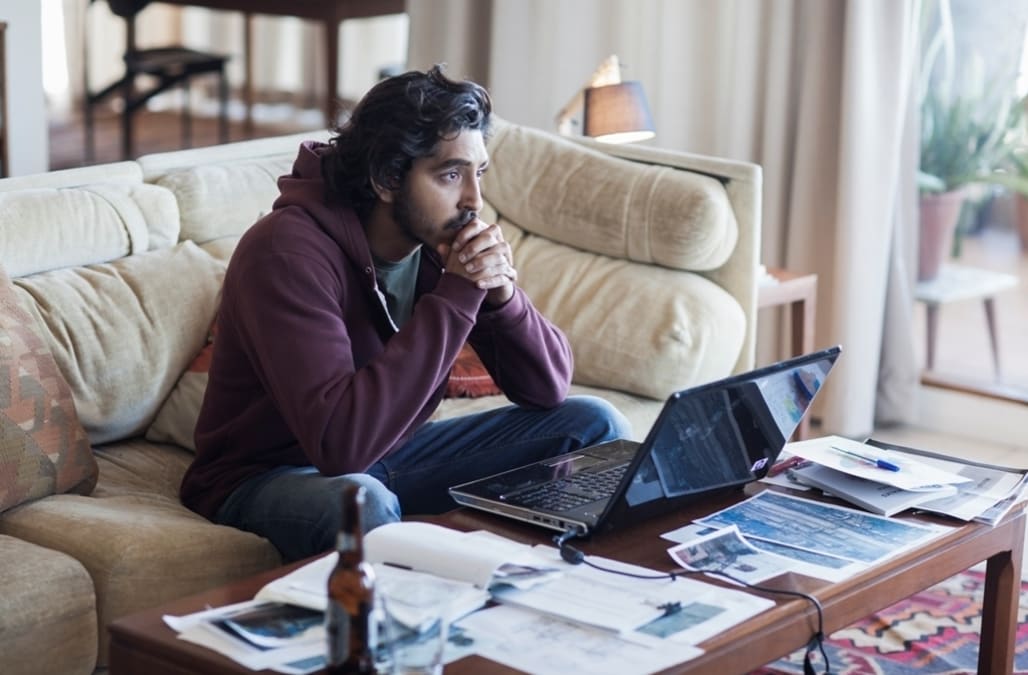 Well, this is awkward.

On Friday, the Wall Street Journal published its review of new film Lion, a biopic about Indian Australian Saroo Brierley, starring actor Dev Patel. At least that was the intention.

"Saroo is played dazzlingly by Dev Patel, who gives his richest performance since The Namesake," Morganstern wrote in his glowing review. But 2006's The Namesake stars Kal Penn of Harold and Kumar fame.

Wow. Just... wow. I for one can never forget your performance in The Namesake. It was pitch perfect.

Kal Penn himself retweeted the original complaint, following it up with a retweet of a Variety story, laying out the error.

The error was dutifully amended by WSJ. The review now includes an update that reads "An earlier version of this article misidentified Dev Patel as appearing in Mira Nair's 'The Namesake.'"

Morgenstern also issued a rather pithy acknowledgment of the mistake.

I do. What a dumb error.