Amber Heard tears up in domestic violence PSA: 'You're not alone' (Video) 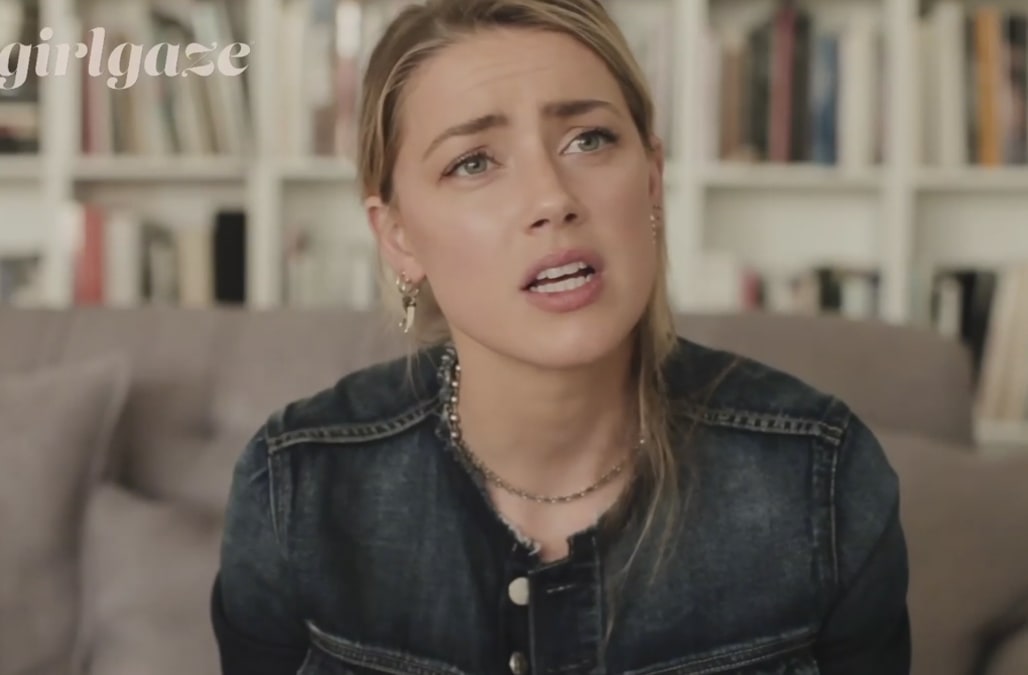 Amber Heard's eyes well up with tears while discussing the impact of domestic violence in a new PSA.

"[I thought] 'How is this happening to me? I'm strong. I'm smart. I'm not a victim,' to my detriment," Heard says in the video for The Conversation. "I guess there was a lot of shame attached to that label of 'victim.' It happens to so many women. When it happens in your home, behind closed doors, with someone you love, it's not as straightforward."

"Just as a woman having gone through this in the public stage, in the public arena that I did it in, I am able, I have a unique opportunity to remind other women not only [that] this doesn't have to be the way it is, you don't have to do it alone," she continued. "You're not alone. And also, we can change this."

Heard, who had been married to Johnny Depp for little more than a year, filed for divorce from the actor in May, and days later filed for a restraining order, claiming that the actor had been abusive to her throughout their relationship.

The couple settled their divorce in August, a day before a hearing was to be held on the matter. "Our relationship was intensely passionate and at times volatile, but always bound by love," Depp and Heard said in a statement, following the settlement.

"Neither party has made false accusations for financial gains. There was never an intent of physical or emotional harm. Amber wishes the best for Johnny in the future. Amber will be donating financial proceeds from the divorce to a charity."

Heard received a $7 million settlement in the divorce, which she donated to the American Civil Liberties Union, to aid in that organization's efforts to stop violence against women, and the Children's Hospital of Los Angeles, where the actress has volunteered for the past decade.