Kristin Davis is scared for black daughter under Trump Presidency 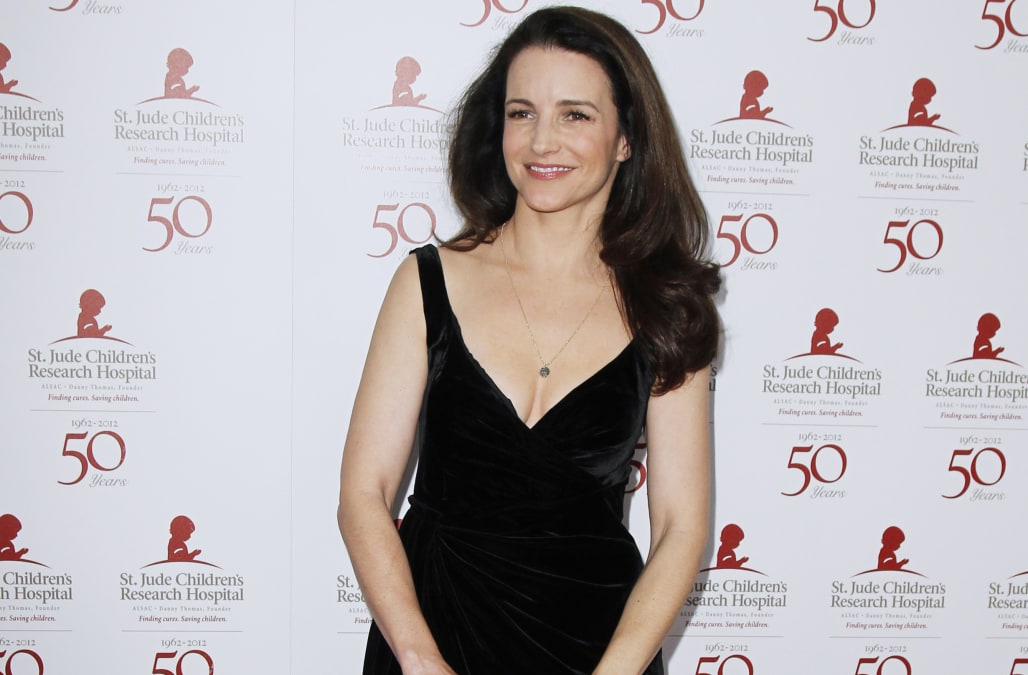 Kristin Davis adopted an African-American daughter in 2011. Fast-forward to 2016, and the "Sex and the City" star is fearful of what a Trump presidency will mean to little Gemma Rose.

"I am white. I have lived in white privilege. I thought I knew before adopting my daughter that I was in white privilege, that I understood what that meant," Davis said at a recent event held at The Greene Space in New York City, per the Daily News. "But until you actually have a child, which is like your heart being (outside of) and that heart happens to be in a brown body, and you have people who are actively working against your child, it's hard."

The 51-year-old actress grew up in South Carolina, where she saw a lot of racism. The current climate, however, has placed her on what Davis called "an intense learning curve" about the subject.

"Right now I want to be in the bubble. I don't want to talk to any Trump people," the mother of a five-year-old told the crowd.

"My initial thoughts (after the election) was that I wanted to move to the woods and learn to shoot a gun," Davis added. "The fear of what is happening and how am I going to make sure that no one hurts my child, even in a subtle way, which was already a fear I had honestly, but it just became so, so heightened."

Davis can next be seen Saturday in Hallmark Channel TV movie, "A Heavenly Christmas," which premieres at 8/7c.