"Gilmore Girls: A Year in the Life" is just a month away, and every Lorelai and Rory fanatic is anxiously counting down the days.

From Lane, to Kirk, to Sookie St. James (YES!), almost every staple from the show is making their way into the small Connecticut town, one way or another. Netflix has given fans a few teasers to watch on repeat until November 25, including testimonials from your favorites.

Granted, each character being brought back for the revival is there for a reason, which has us thinking, what ever happened to Madeline and Louise from Chilton Preparatory School?

Madeline and Louise were classmates of Rory's at Chilton, and they soon became friends...if you want to call them that. Essentially, the two represented everything Rory and her best friend Paris weren't. 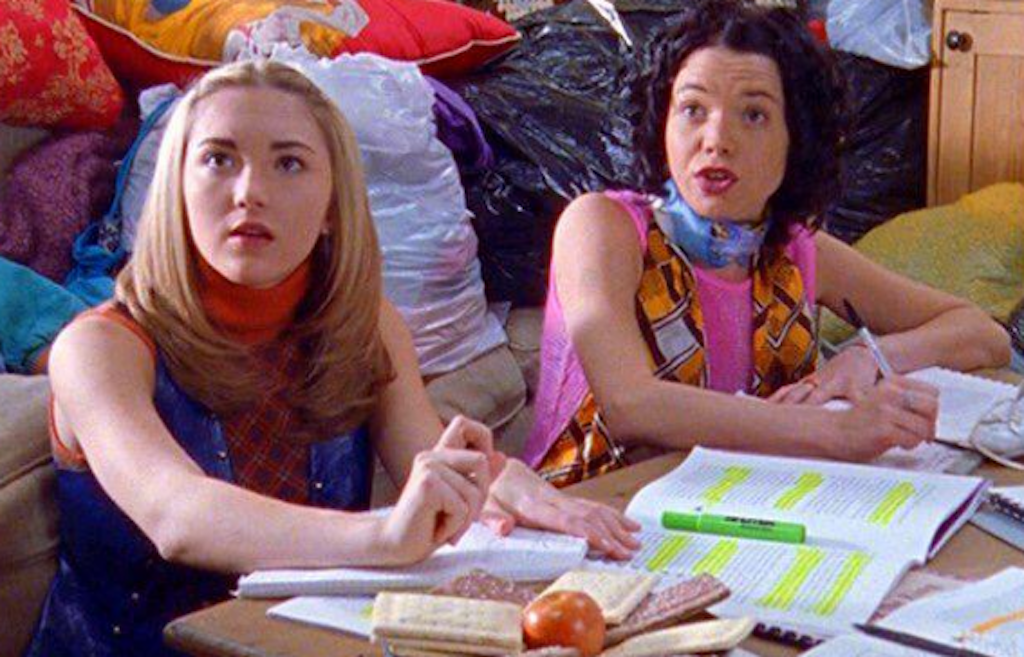 Last we saw these two, Madeline (right) had dropped out of college, while Louise was getting ready to drop out of Tulane to stay on Spring Break Forever. The dream, right? But what have these two been up to since?

First up, Madeline, or as most people refer to her, Shelly Cole. To say the 41-year-old actress has stayed out of the lime light would be an understatement. Her last credit is from 2011, but she had made appearances in shows like "Without a Trace" and "Criminal Minds" prior. She's so off the grid, the latest pic we were able to find was from 2008! 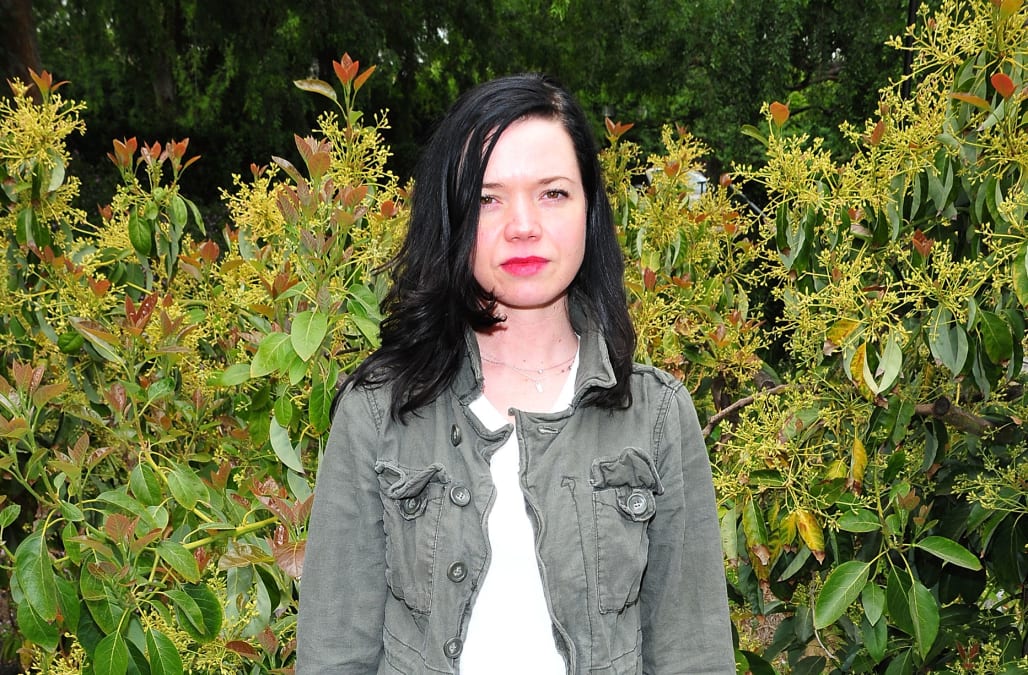 And lastly, Madeline's counterpart. Louise, played by Teal Redmann, hasn't been as MIA as Madeline. The 34-year-old actress has stayed quite busy starring in "CSI" since 2005, pretty much since she wrapped "Gilmore Girls." You may not recognize her with the brown hair, but that's Redmann in a trailer for season 14 of "CSI." 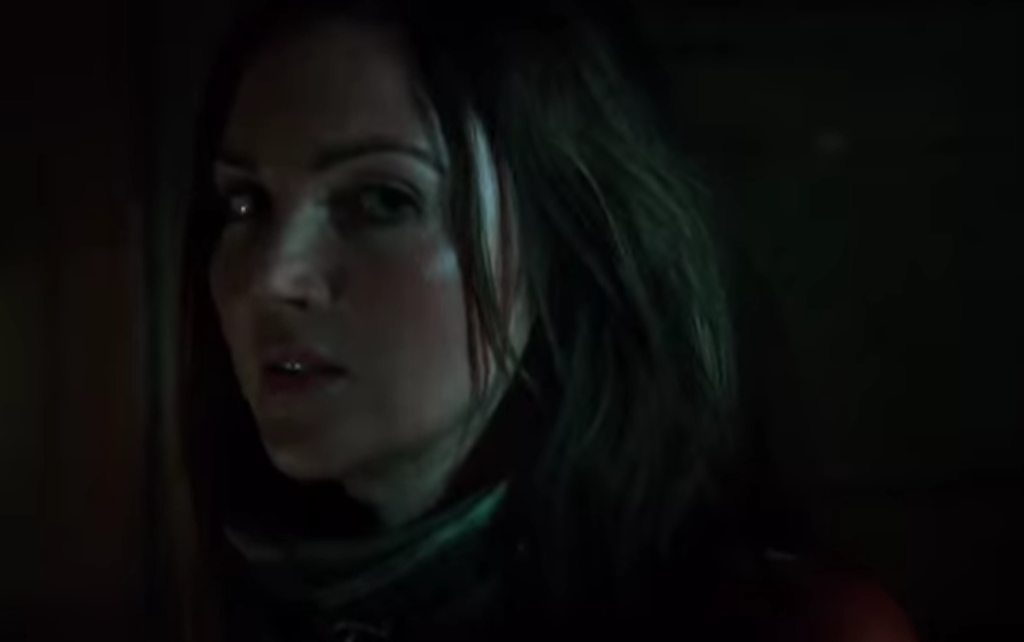 While it's sad we won't be seeing these two in the revival, you could always catch them on reruns on Netflix!

Check out more "Gilmore Girls" love in the gallery below!

More on AOL Entertainment:
'Empire State of Mind' comes to life in Times Square thanks to Jay-Z and Alicia Keys
What the heck ever happened to Brooke Burns, the host of 'Dog Eat Dog'?
Here's what Jay and Ice from 'Hocus Pocus' look like today
Tags
Read Full Story