10 of the worst celebrity patriotic flubs in history 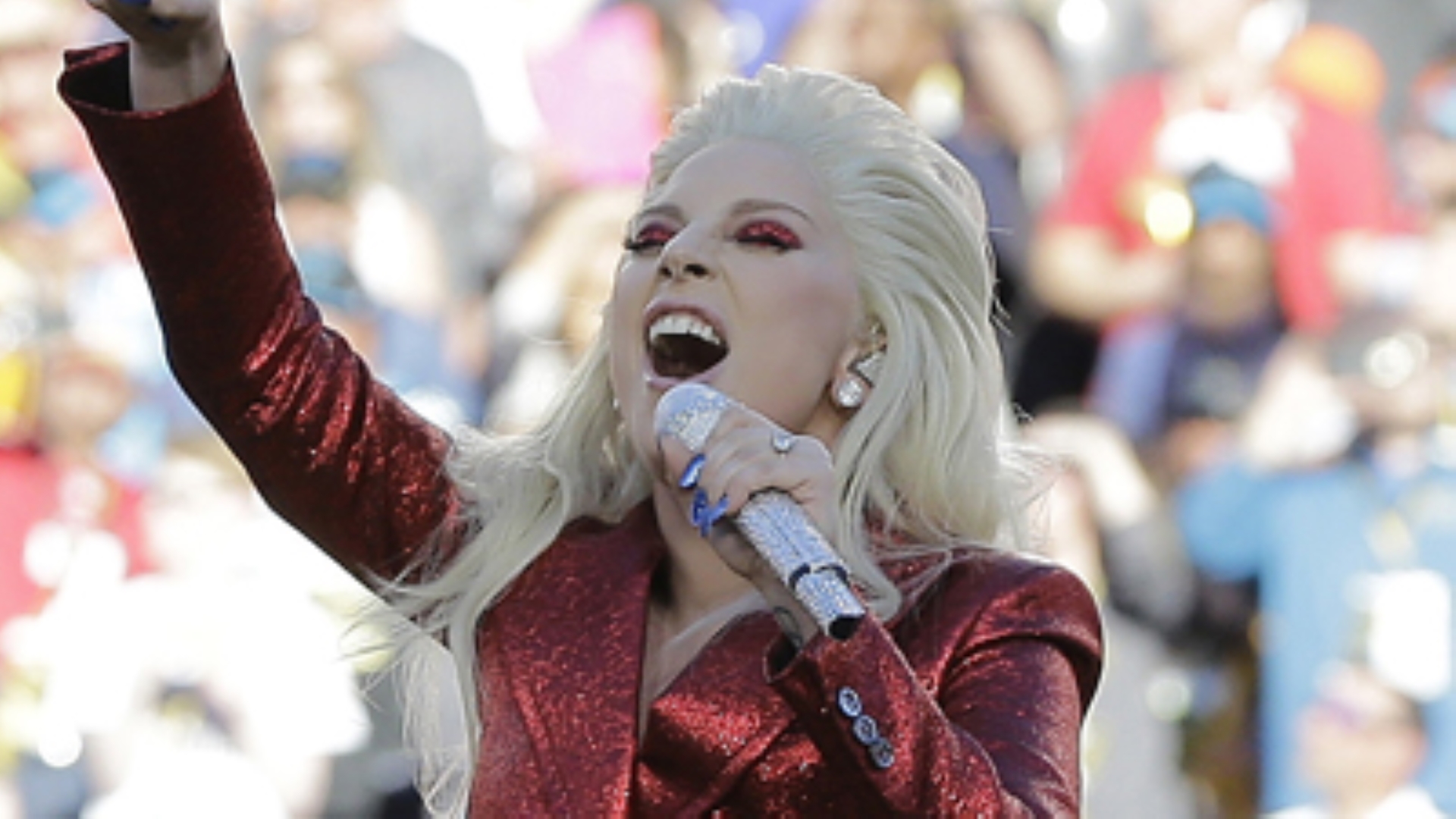 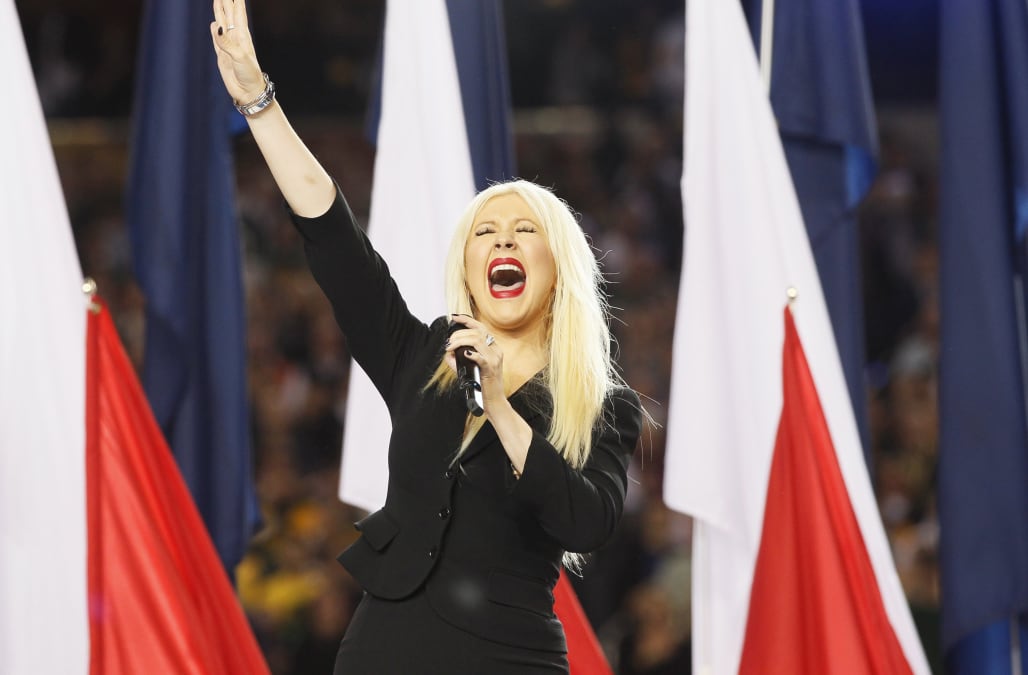 We'd love to say that America's favorite celebrities are also patriotic superstars, but that's simply not the case. From stars forgetting the words to the National Anthem, to Kim Kardashian nearly taking out a baseball catcher's eye as she throws her first pitch, to Justin Bieber's horrible interpretation of the American political system, these patriotic flubs are all deserving of an eye-roll.

And we guarantee you'll be laughing!

1. Christina Aguilera forgot the National Anthem at the Super Bowl

Christina Aguilera's beautiful voice couldn't hide the fact that she completely bungled the National Anthem, on the Super Bowl stage. "Oh say can you ... uhh," was a bit of a nightmare.

2. Roseanne Barr's screeching version of the National Anthem in 1990

Roseanne Barr is probably better as a comedian than she is as a singer, and that was never more evident than the time she destroyed the National Anthem at Jack Murphy stadium in 1990. Grab your earplugs now.

3. Kelly Osbourne fails to slam Donald Trump on 'The View'

Kelly Osbourne wanted to shame Donald Trump for his views on kicking Hispanics out of America, but she nearly put her foot in her mouth when she attempted the ultimate diss on "The View." The actress explained, "If you kick all Latinos out of America, who is going to clean your toilets?" We're pretty sure this patriotic snub was lost in translation.

4. Kardashians throw out the first pitch at Dodgers games – and all fail terribly

The Kardashians have practically become America's first family, but the reality stars definitely aren't winning any patriotic points for their baseball skills. Not only did they all nail the catchers with their rogue pitches, they tried to throw their pitches in heels. It's probably best for them to stick to hawking makeup brands.

What's more patriotic than baseball? 50 Cent loves to flex -- just look at his first two album covers -- but after the horrible first pitch he threw at a Mets game in 2014, it is clear that the rapper does not have much athleticism to go with that muscle. Can we all say fly ball?

Kat DeLuna had barely launched her fledgling career when she absolutely bombed her National Anthem performance at a Dallas Cowboys game in 2008, resulting in a stadium full of people booing at her as she walked off the field.

8. Mariah Carey drops the ball at first pitch in Japan

Mariah Carey also needs to stick to her talents because she threw a horrendous first pitch while in Japan.

9. Hockey girl forgets National Anthem, then falls on the ice

Its one thing to forget the National Anthem, but it's an entirely different scenario when you mess up the words twice and fall on your way off the ice. The situation is cringe-worthy.

Carl Lewis may be a Hall of Fame track athlete but his singing will definitely land him in the hall of shame. His national anthem performance at an NBA game in 1993 was not pleasant – at all. He forgot the words, his voice cracked, and well, he flubbed the whole thing.