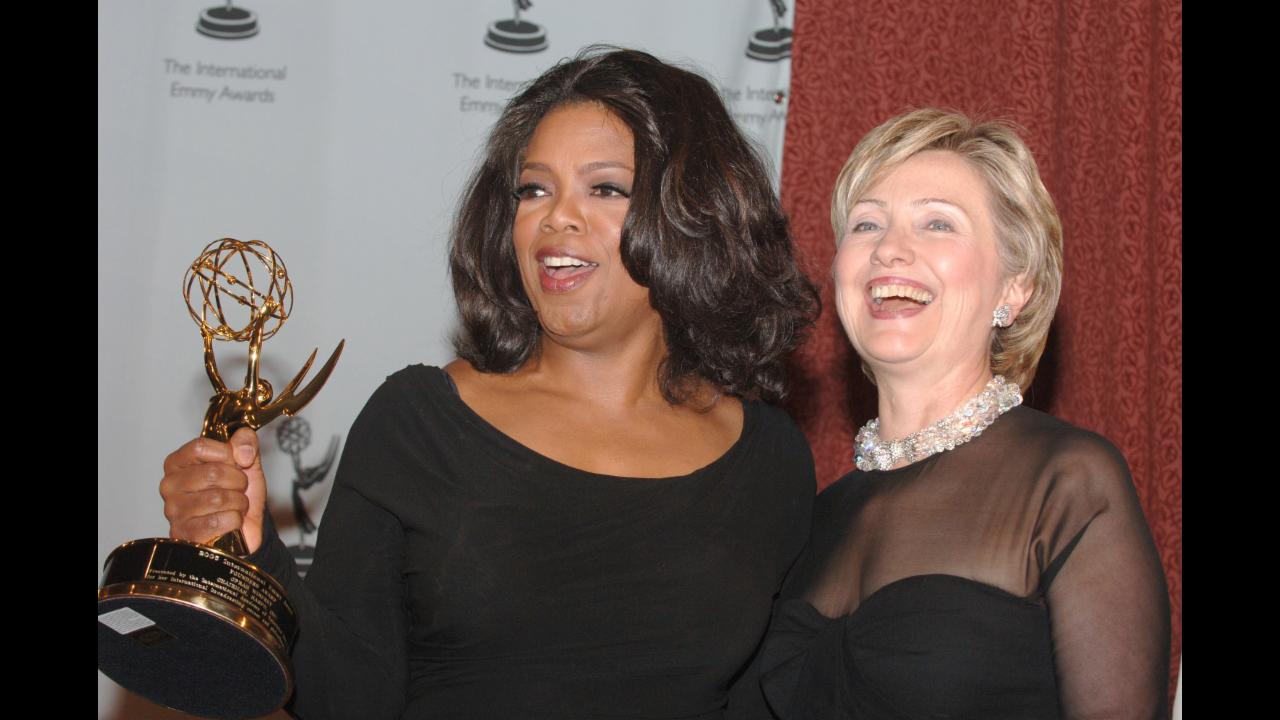 As the 2016 election seemingly builds up to a Hillary Clinton vs. Donald Trump race, we wanted to break down where our favorite celebrities stand when it came to the presidential race: Who supports Clinton and who supports Trump?

Stars like Katy Perry and Eva Longoria and George Clooney have all voiced their support of Hillary Clinton for president, while stars like Aaron Carter and Tila Tequila and Kid Rock have stood behind Donald Trump in 2016.

Scroll through the gallery below to see the celebrities who have pledged their support to Hillary Clinton for the 2016 election:

Being in Vegas for #PieceOfMe is amazing for so many reasons... Especially today... because I had the incredible opportunity to meet @HillaryClinton!! Such an inspiration and beautiful voice for women around the world!!! This woman had an intense presence and I felt very honored to meet her!!!

I got my selfie!!! I really loved hearing her speak & hearing her goals for our country! #HillaryForPresident http://t.co/zGpdcGSZBD