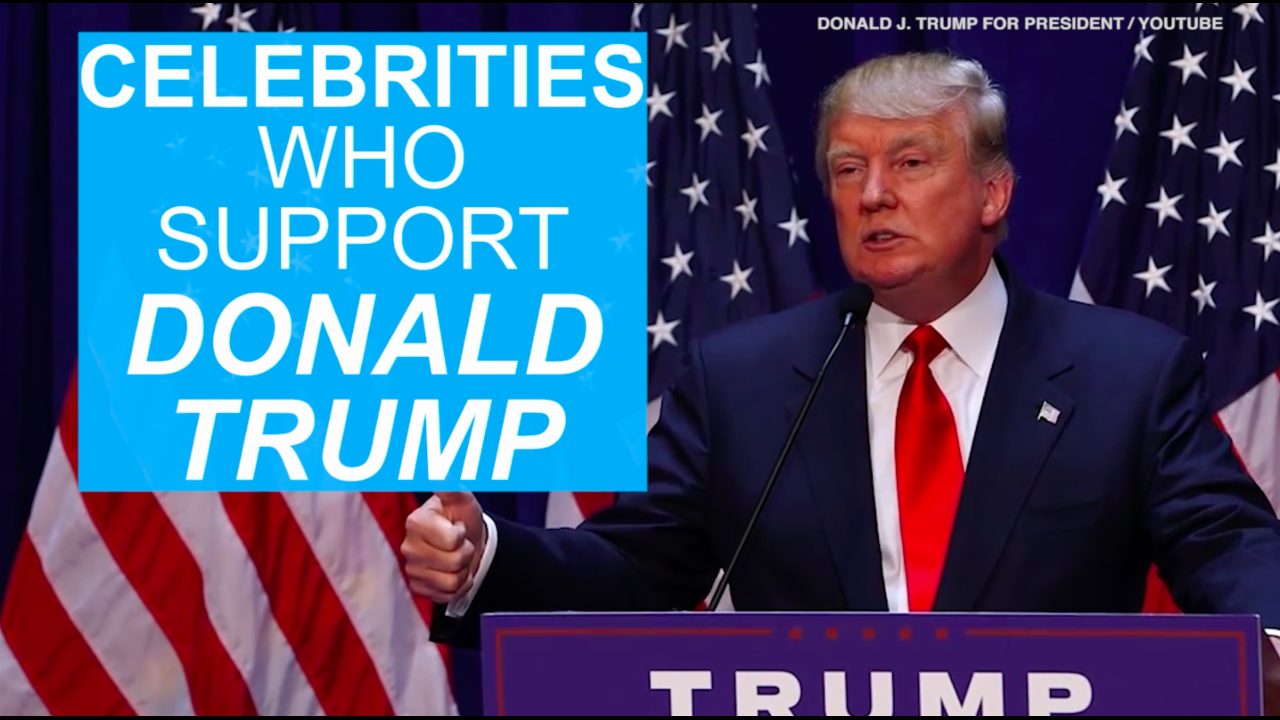 As the 2016 election seemingly builds up to a Hillary Clinton vs. Donald Trump race, we wanted to break down where our favorite celebrities stand when it came to the presidential race: Who supports Clinton and who supports Trump?

Stars like Demi Lovato and America Ferrera and Bethenny Frankel have all voiced their support of Hillary Clinton for president, while stars like Gary Busey and Sarah Palin and Stacey Dash have stood behind Donald Trump in 2016.

Scroll through the gallery below to see the celebrities who have pledged their support to Donald Trump for the 2016 election:

More from AOL.com:
Ticketmaster announces list of initial concerts eligible for free tickets
These Amazon reviews for the 'Titanic' are absolutely hysterical
Here's how much more women have to pay to be on 'The Bachelor'