Call mom and dad and urge them not to throw out ANY of your old Disney VHS tapes.

Growing up in the '90s, one thing we always had was our collection of VHS tapes. Whether it was your treasured "Rugrats in Paris," tape that you clutched to your heart, or perhaps the box set of "Titanic," VHS tapes were our life.

However, this got us wondering, how much as they worth now? Get ready to book a trip home to clear out your parent's '90s entertainment center that they refuse to get rid of, because you might just get a little bit richer thanks to your Disney stash.

Here are a list of your favorite Disney VHS tapes and their *current* net worth. 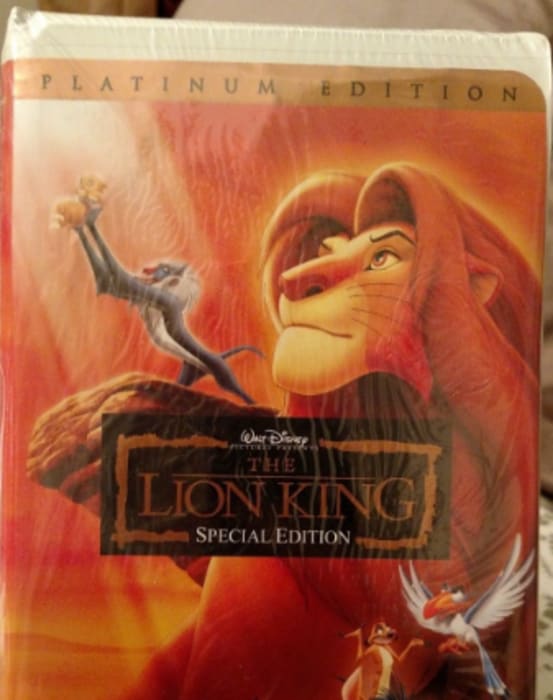 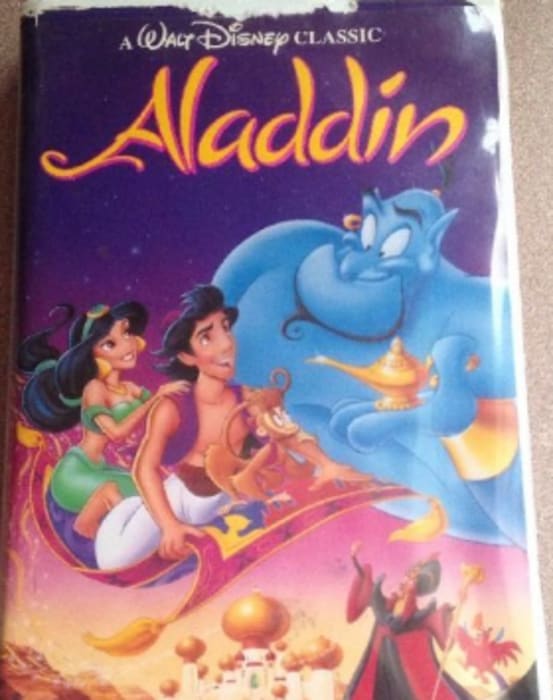 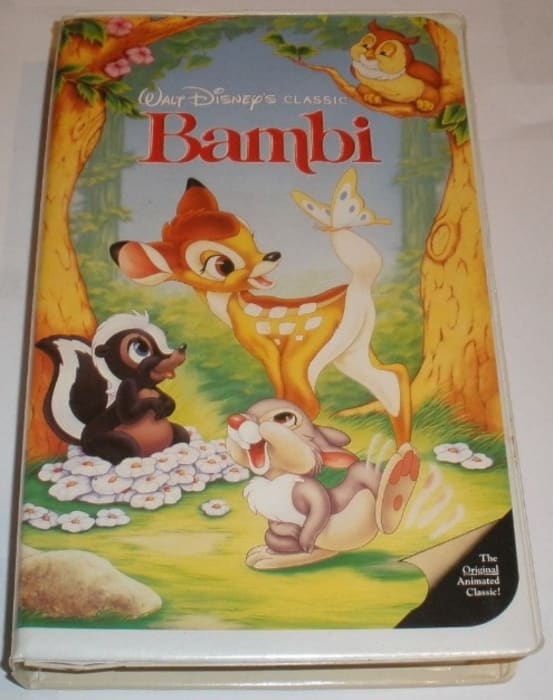 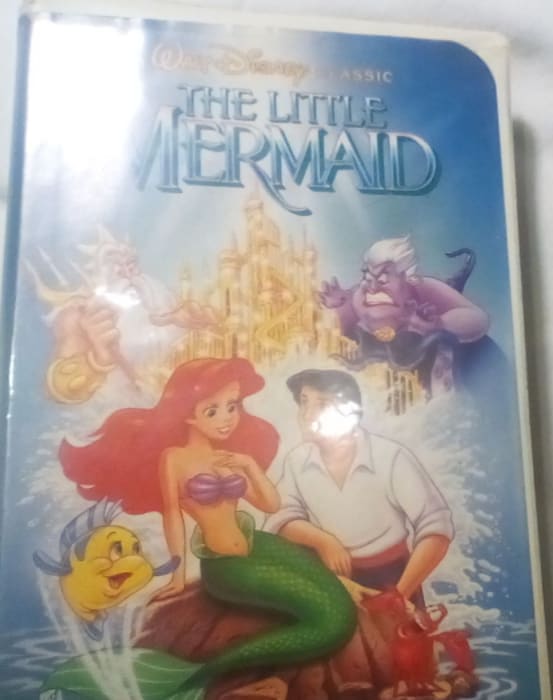 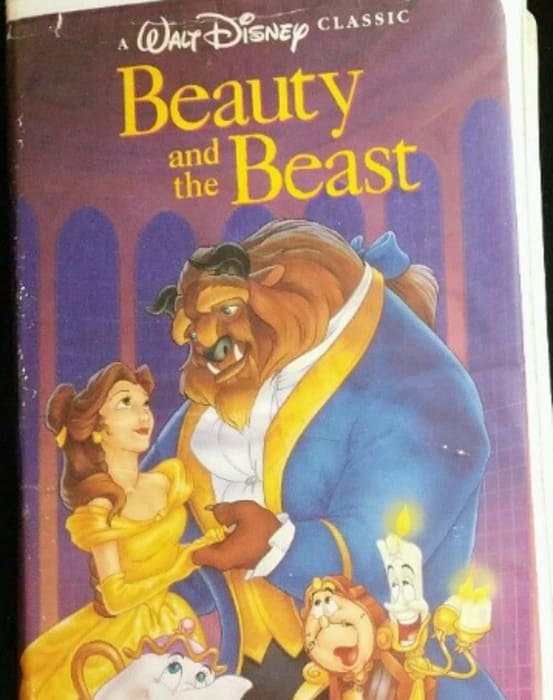 BRB while we go and call our parents.

In the meantime, check out more Disney love in the gallery below!

More on AOL Entertainment:
The boy from 'The Santa Clause' and 'Dunston Checks In' is all grown up and super attractive now
'Beauty and the Beast' teaser tops 'Star Wars: Force Awakens' in first day
Remember Max Keeble from 'Max Keeble's Big Move'? You'll never guess what he's up to now!
Tags
Read Full Story