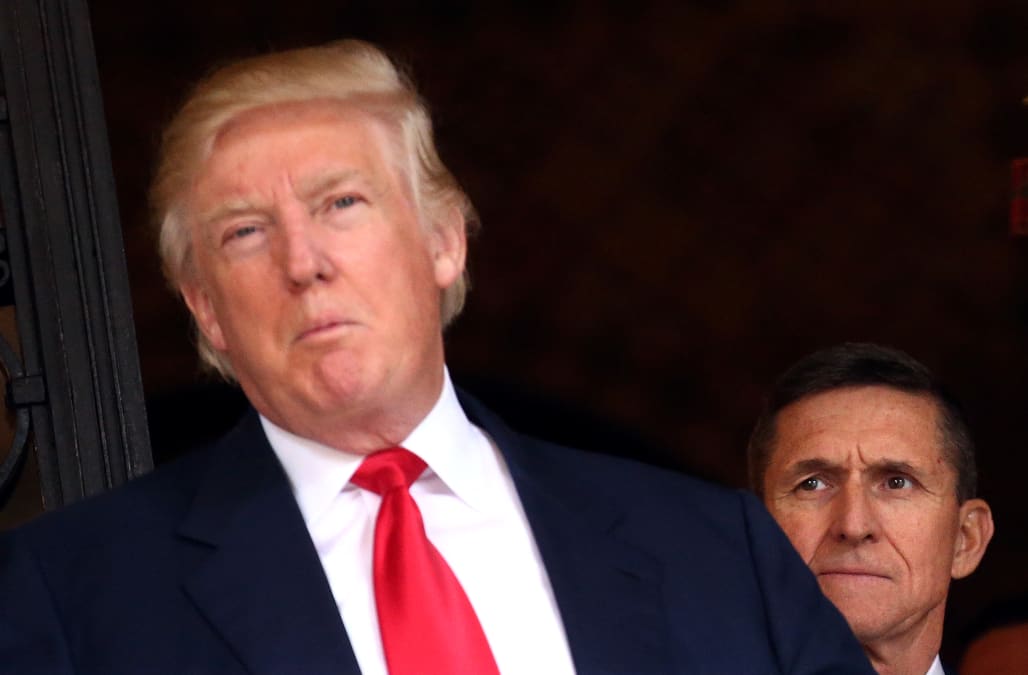 According to ABC News, the visit was originally planned on Saturday amid the fighting with Lewis, who called Trump an "illegitimate president" following a briefing on Russian government interference in the Nov. 8 presidential elections. The president-elect responded by trashing the 76-year-old's district in terms which carried unmistakable racial overtones. (While the city of Atlanta does have problems with crime, Lewis' district is extremely diverse and includes the city's cosmopolitan business and educational districts).

As ABC noted, Lewis, a prominent civil rights-era activist who was beaten by police, was the sponsor of the "original legislation to found the Smithsonian museum in 1988, and then fought for 15 years until the proposal was signed into law by President George W. Bush." The long-awaited museum finally opened its doors in Sept. 2016 to widespread acclaim, and was visited by President Barack Obama on its opening day.

On Saturday, museum representatives told BuzzFeed News they had not heard of any visit. According to ABC, Trump's visit was "due to scheduling issues and was not fully planned out." But regardless of the cause of the cancellation, it will be very hard for Trump to dodge the impression the whole mess was avoidable — and reflects either a lack of good faith or understanding in his handling of issues involving the black community.