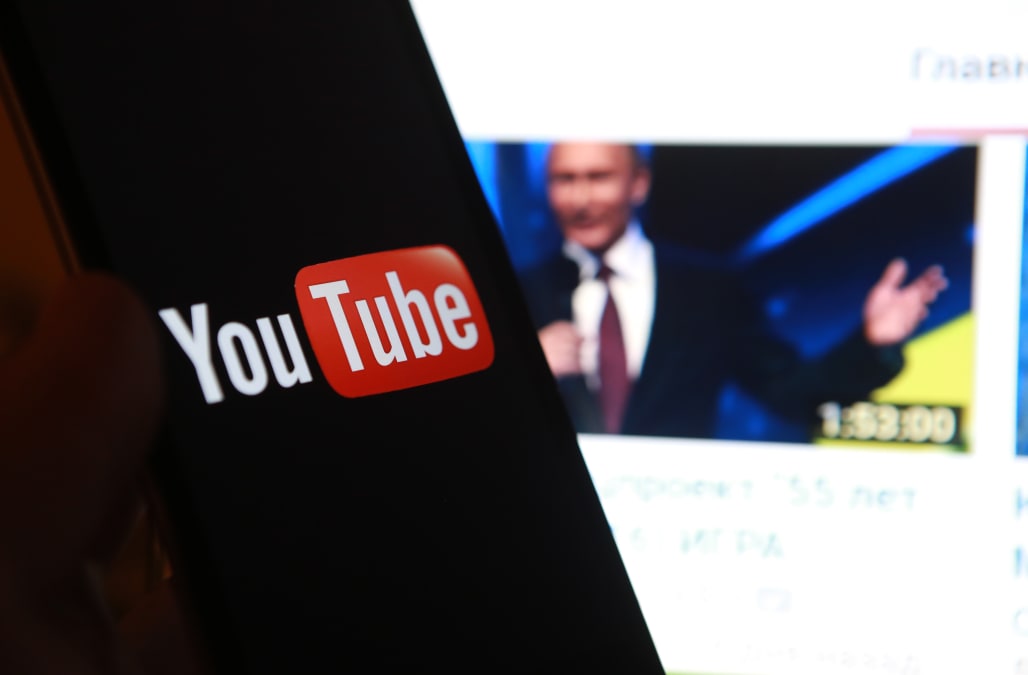 YouTube is coming under fire for removing a channel of a top conservative politics and law website. The video sharing site took down all of the content from the website Legal Insurrection citing copyright infringement claims.

YouTube says the copyright claims came from the Modern Language Association. Their allegations stem from an audio clip of an MLA vote on a resolution to boycott Israeli universities. They say their material from the vote was used without their permission.

Jacobson says he believes taking down the channel was a politically motivated move.

"It's very frustrating, it's very scary, to have 8 years of content removed without a chance to defend yourself," Legal Insurrection founder William Jacobson said to FoxNews.com.