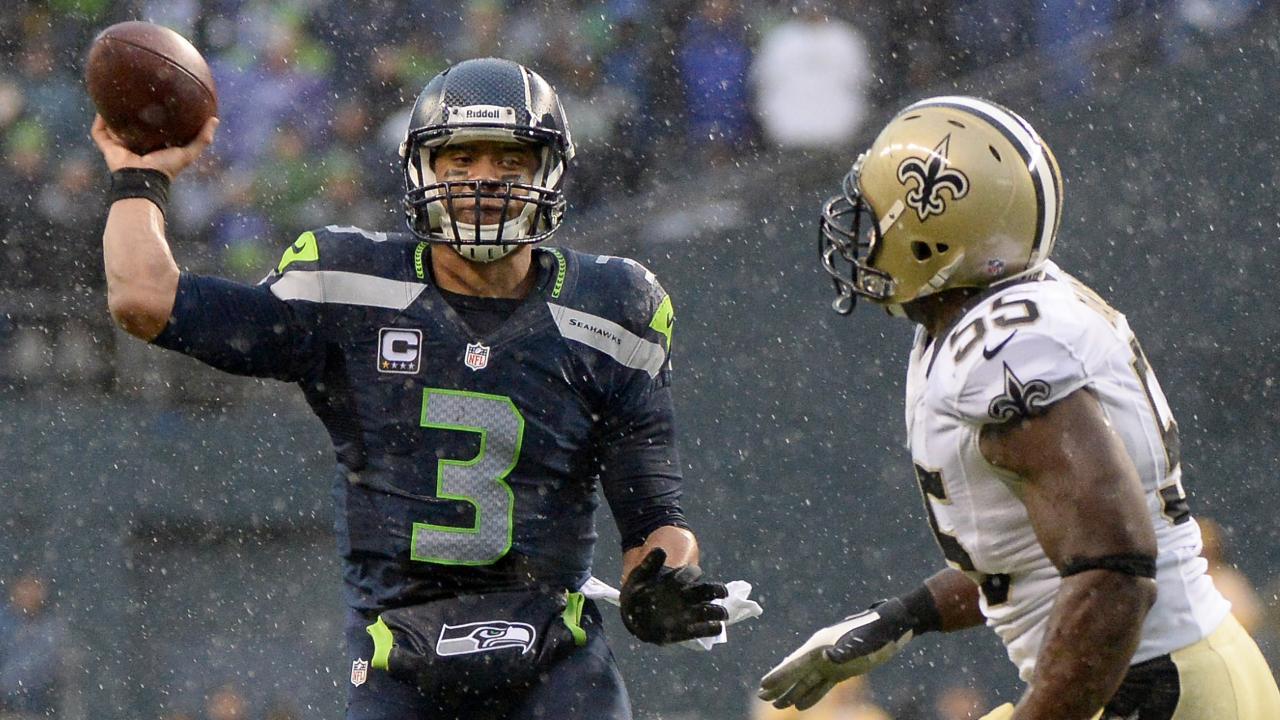 Seattle Seahawks quarterback Russell Wilson, on behalf of his Why Not You Foundation, presented a check during the Thursday night Seahawks-Cowboys preseason game at CenturyLink Field for $1,060,005 to Seattle Children's Hospital and its Strong Against Cancer initiative.

The fundraising proceeds were a combined effort from The DRIVE charity event co-hosted by Wilson and NASCAR driver Kasey Kahne on June 27 and 28 and an in-store promotion by Safeway's customers that ran during the month of July.

Russell was joined on-field presentation of the donation will be Kelly Kahne, Kasey's father and a resident of Enumclaw, Dr. Jeff Sperring, the CEO of Seattle Children's Hospital, Dr. Gary Kaplan is Chairman & CEO of Virginia Mason Health System, and Sara Osborne, Director of Safeway Foundation and Albertsons Companies Foundation. 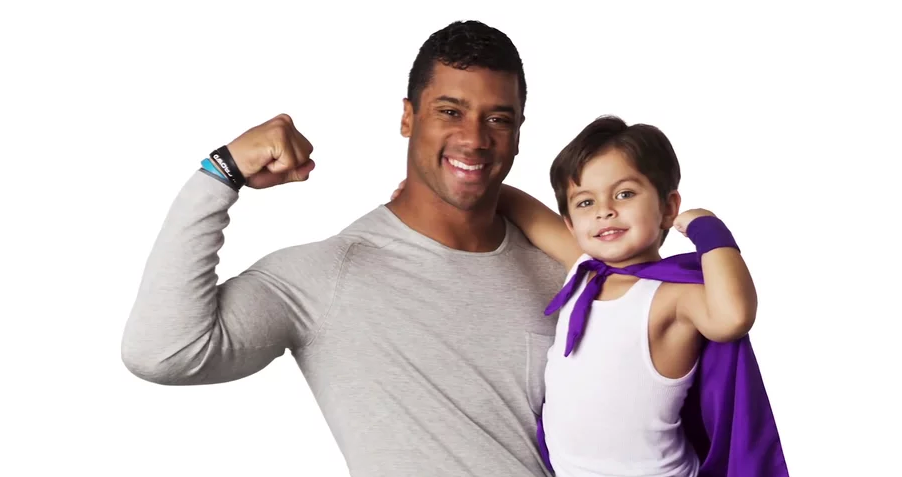 "The DRIVE is a great event that brings the community together for a fun evening to raise money for an important cause, I love being a part of it," said Wilson. "Strong Against Cancer is saving children's lives. Thank you to all of The DRIVE donors and customers of Safeway and Albertsons who donated to help make a difference."

Wilson and Kahne started the fundraising event in 2014 to give back to the Seattle community. In just three short years, they have been able to donate over $1.7 million to Seattle area charities. The remaining balance of the amount raised from 2016 will again benefit the Kasey Kahne Foundation and Why Not You Foundation directly.

Just another reason to love this guy.

More from AOL.com:
Cowboys owner reacts to video of rookie Ezekiel Elliott at a marijuana shop
The Raiders just made another big move in their push to relocate to Las Vegas
The Chargers just drew a line in the sand with Joey Bosa, and their standoff has gotten uglier than ever