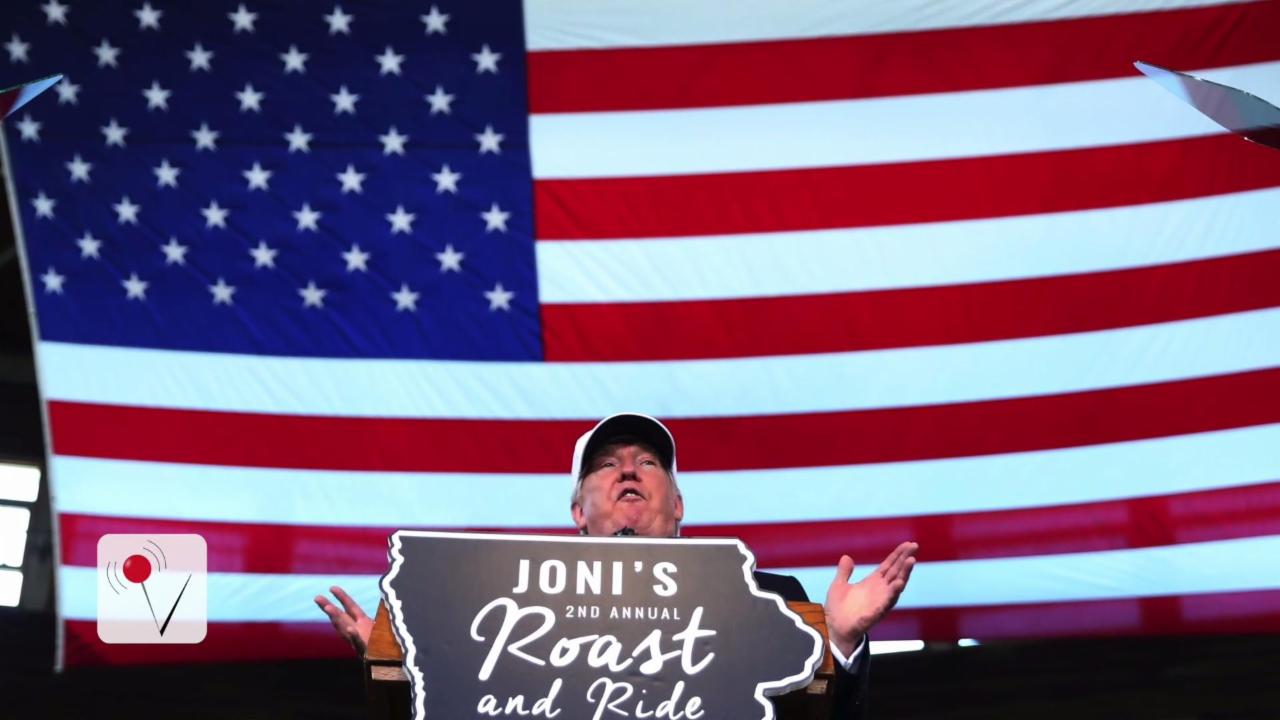 Donald Trump has made the deportation of illegal immigrants a major piece of his campaign platform. But a new report from Mother Jones claims the GOP nominee's modeling agency has frequently, illegally employed immigrants in the United States.

Three former models formerly employed by Trump Model Management in the mid-2000s have come forward, claiming they came to the U.S. on a tourist visa and began working before they were approved for a work visa, which is illegal.

They also claim the agency encouraged them to lie on customs forms about the nature of their stay in the country. According to one former model, she was told, "If they ask you any questions, you're just here for meetings."

The models detailed other alleged exploitative practices, including being forced to live with up to 11 other women in a two-bedroom apartment while being charged exorbitant rent.

Rachel Blais, another one of Trump's former models, compared working for the agency with modern day slavery, saying, "They are the most crooked agency I've ever worked for, and I've worked for quite a few."

The company has not responded to the multiple requests for comment from Mother Jones.

Cities immigrants are moving to (BI)