What has the 'Final Five' been up to since arriving home from Rio? 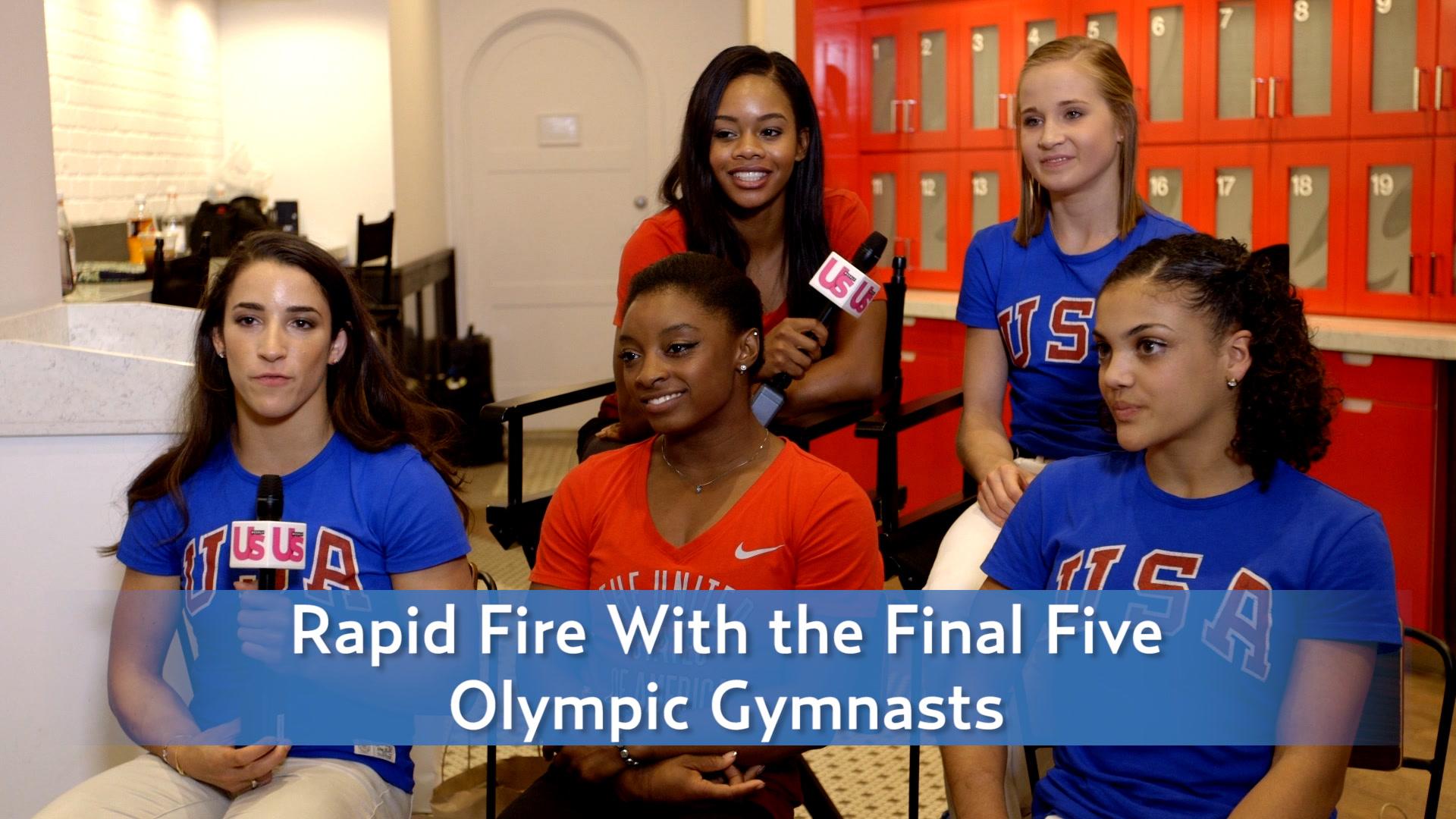 After hanging out on the beaches of Rio de Janeiro and stealing kisses from long-time crushes, the 'Final Five' has not stopped moving since winning gold at the Olympics. They appear to be having a blast, and we love keeping up with them!

It's only been a week since we watched them compete, but here's what the 'Final Five' has been up to since their quest for gold in Rio:

Aly Raisman got asked out by an NFL player:

Oakland Raiders tight end Colton Underwood asked out Raisman on-camera during a Yahoo video feature on the gymnastics star. The whole thing was caught on video:

Tickets for the sold out musical seem to be unavailable for the rest of time, but when you win a few gold medals, they magically become available.

The 'Final Five' finished a long day in their press tour with the highly esteemed, highly diverse musical. Like the musical, the 'Final Five' made headlines for its diversity among the team. 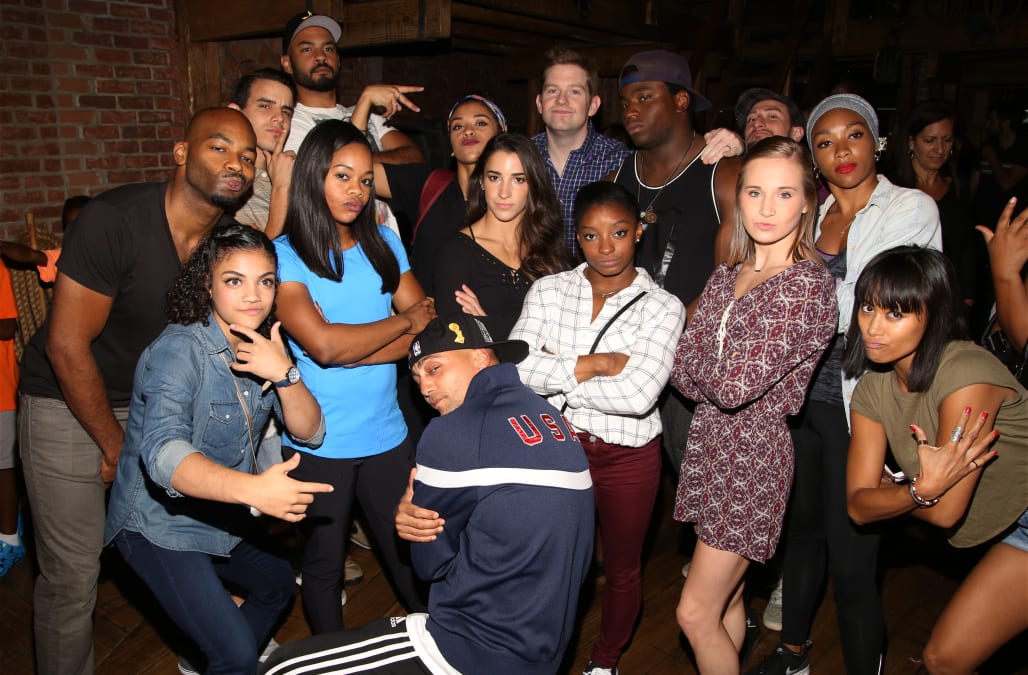 Laurie Hernandez is reportedly joining 'Dancing with the Stars' 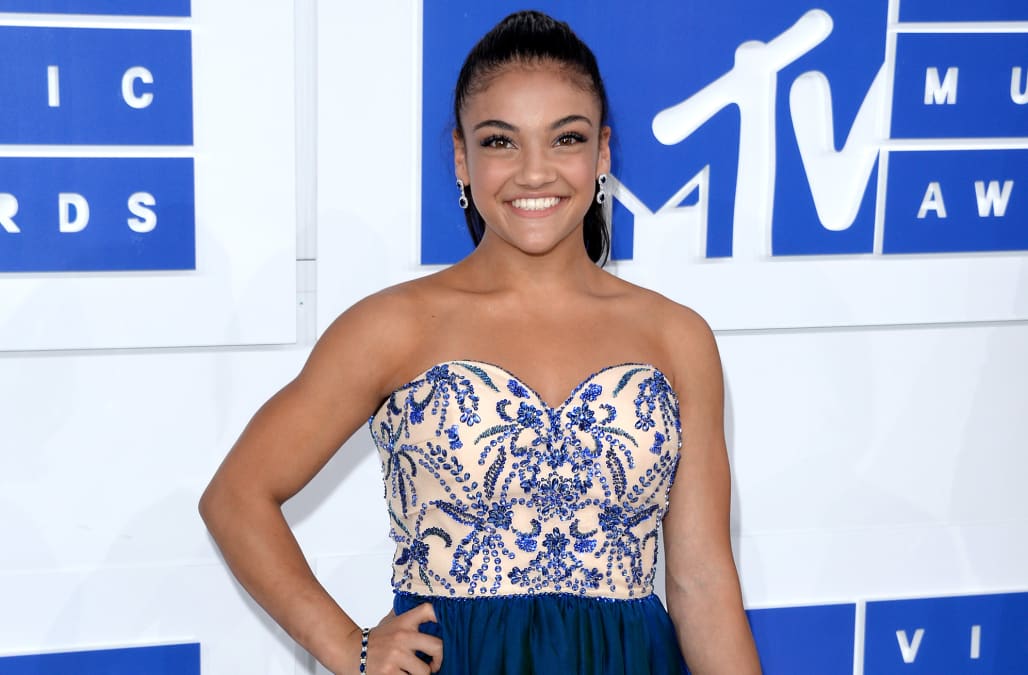 Although it hasn't been confirmed, sources say that Laurie Hernandez will be the next Olympian to join the cast of 'Dancing with the Stars.' One of the show's professional dancers even gave her a Twitter shoutout to stir more speculation.

The model sent an initial Tweet to Raisman, then just days later, this photo of Raisman and her brother hanging out with Teigen's family surfaced:

Thanks for helping us get ready!! @johnlegend@chrissyteigen and baby Luna!! pic.twitter.com/oOUqiG0Bg9

Teigen and husband John Legend helped Raisman and her brother get ready for the VMAs.

The team presented an award to Beyonce at the Video Music Awards:

The 'Final Five' presented an award to Beyonce at the VMAs on Sunday night. The squad spent the entire night snapping photos and fangirling around every corner.

What a magical #VMA moment. pic.twitter.com/PmmPHIJzwM 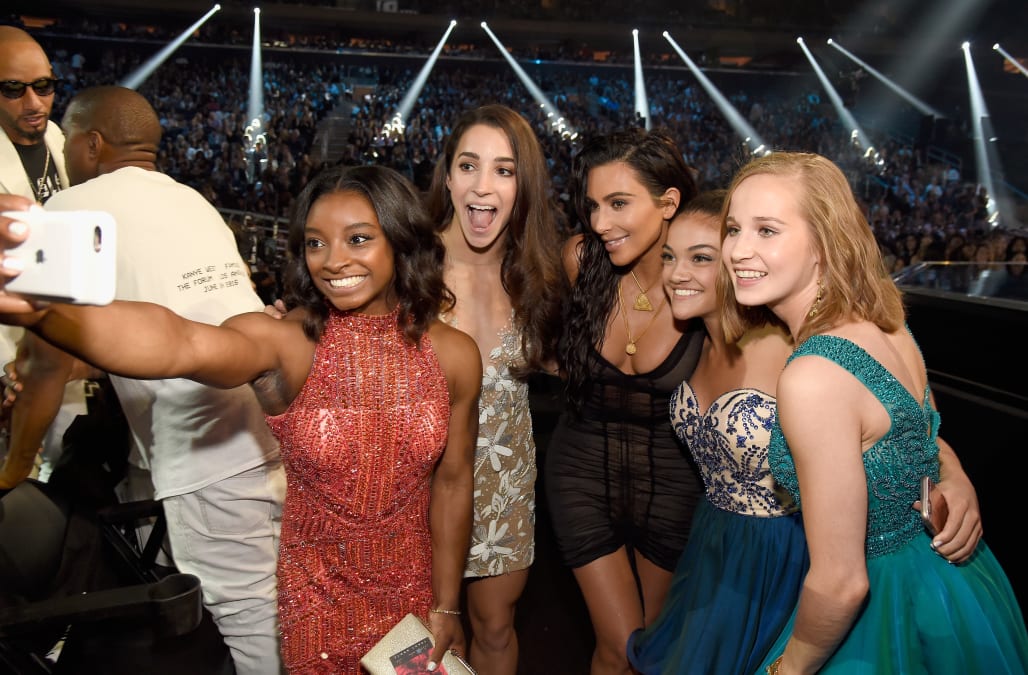 But it didn't go unnoticed that one prominent member of the team wasn't in attendance.

Douglas missed the show after being hospitalized for a "serious mouth injury." Teammate Simone Biles made sure to give a shoutout to their missing member of the squad before presenting the award on stage.

More from AOL.com:
Katie Ledecky got Bryce Harper to hold her medals while she threw the first pitch
17 times Michael Phelps was a gold-winning dad
This isn't the first time Ryan Lochte's words and actions were puzzling