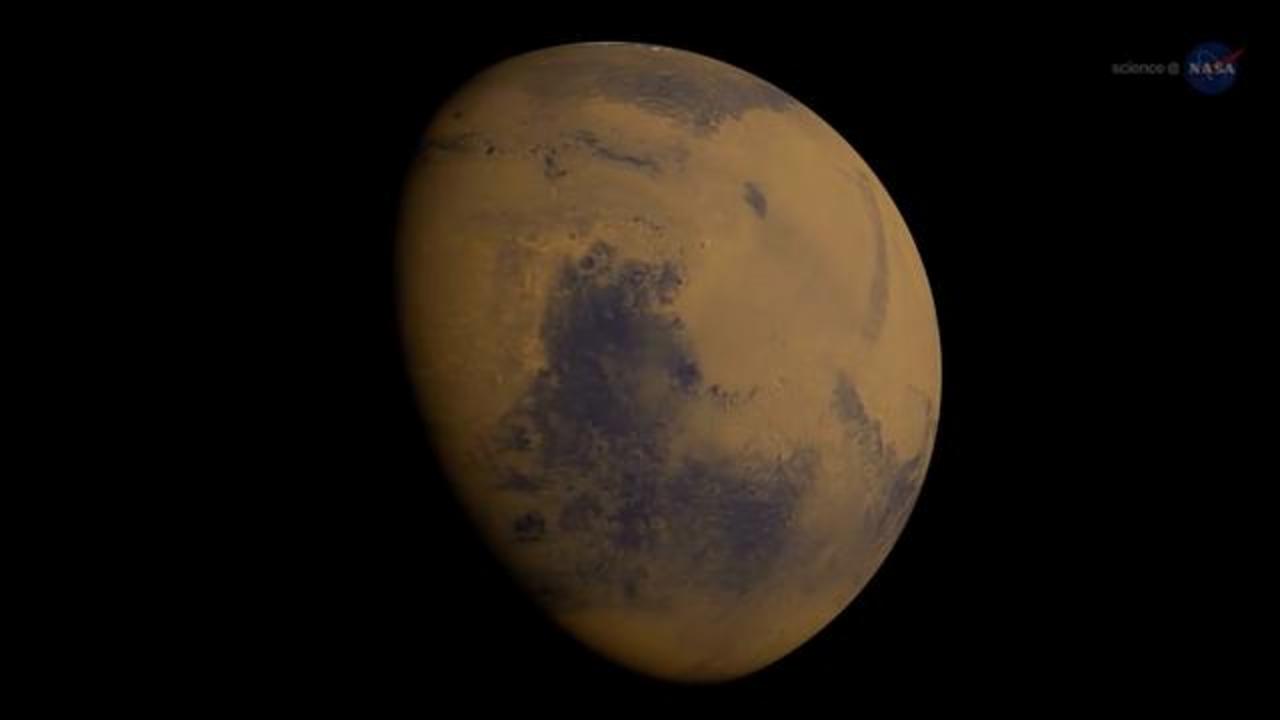 In fact, according to a news release issued by University College London, the recently published study strengthens the idea that "the now cold and dry Red Planet had a warm and wet climate about 4 billion years ago."

The team arrived at this conclusion after discovering more than 10,000 miles of fossilized channels in a section known as Arabia Terra.

Because climate models indicate the area had been rainy in the distant past but little evidence had yet been found, scientists decided to closely examine high-resolution images taken by NASA's Mars Reconnaissance Orbiter.

What they found were inverted channels which are typically "made of sand and gravel deposited by a river."

As the release explains, "when the river becomes dry, the channels are left upstanding as the surrounding material erodes."

Scientists estimate that the giant rivers in Arabia Terra likely flowed nearly 4 billion years ago before drying up and becoming preserved.

Scroll through to see NASA's incredible photos of Mars:

More on AOL.com:
Singapore confirms first case of locally transmitted Zika virus
Baby sleeping in crib among close calls as trees fell into homes during Indiana storm
Study: Being a twin may come with longevity benefits