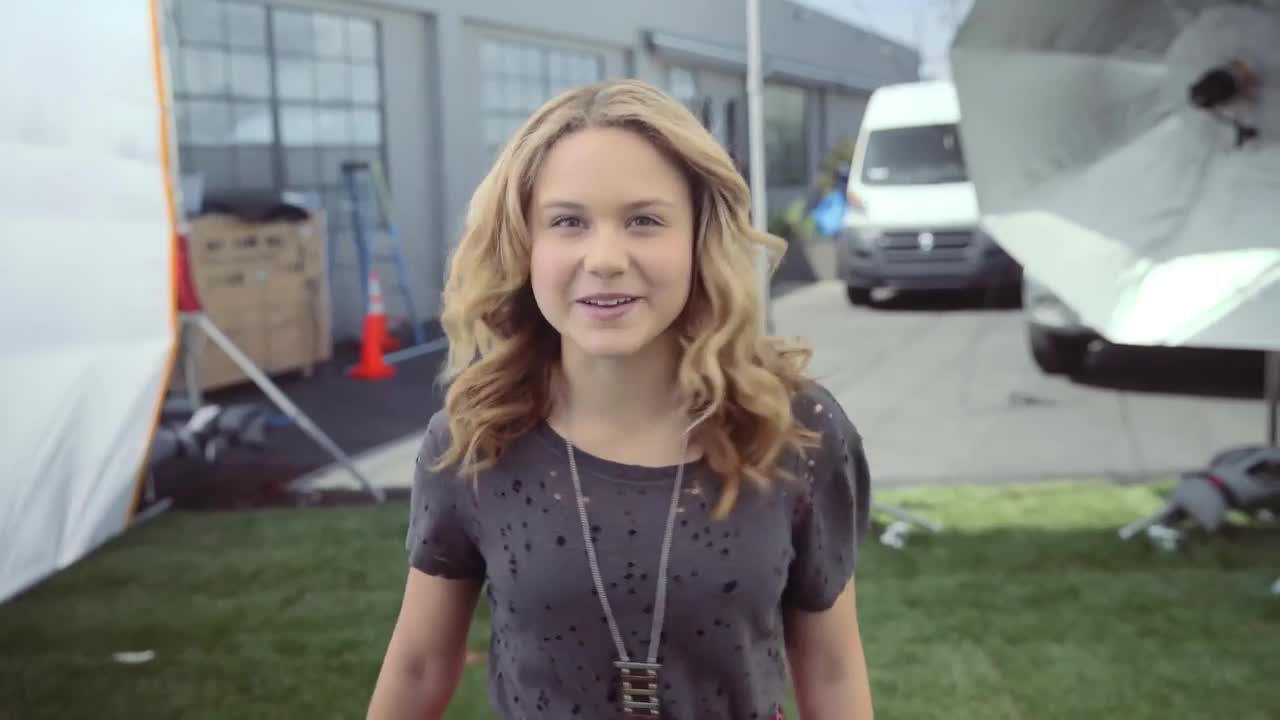 Amazon Original series The Kicks debuts today, Friday, August 26, on Amazon Prime Video. The show is a perfect fix for TV viewers missing sports action from the Olympics and also for everyone headed back to school! Based on Olympic gold medalist Alex Morgan's best-selling book series, The Kicks follows Devin Burke as she rises to the challenge and leads her new school's soccer team to become a competitive force.

We connected with the cast on set and asked them some of our favorite this or that questions - watch the video above!

More from AOL.com:
This NBA star has a LinkedIn profile -- and his resume might surprise you
Remember the cast of 'The Mighty Ducks'? Here's what they look like 20 years later!
17 times Michael Phelps was a gold-winning dad