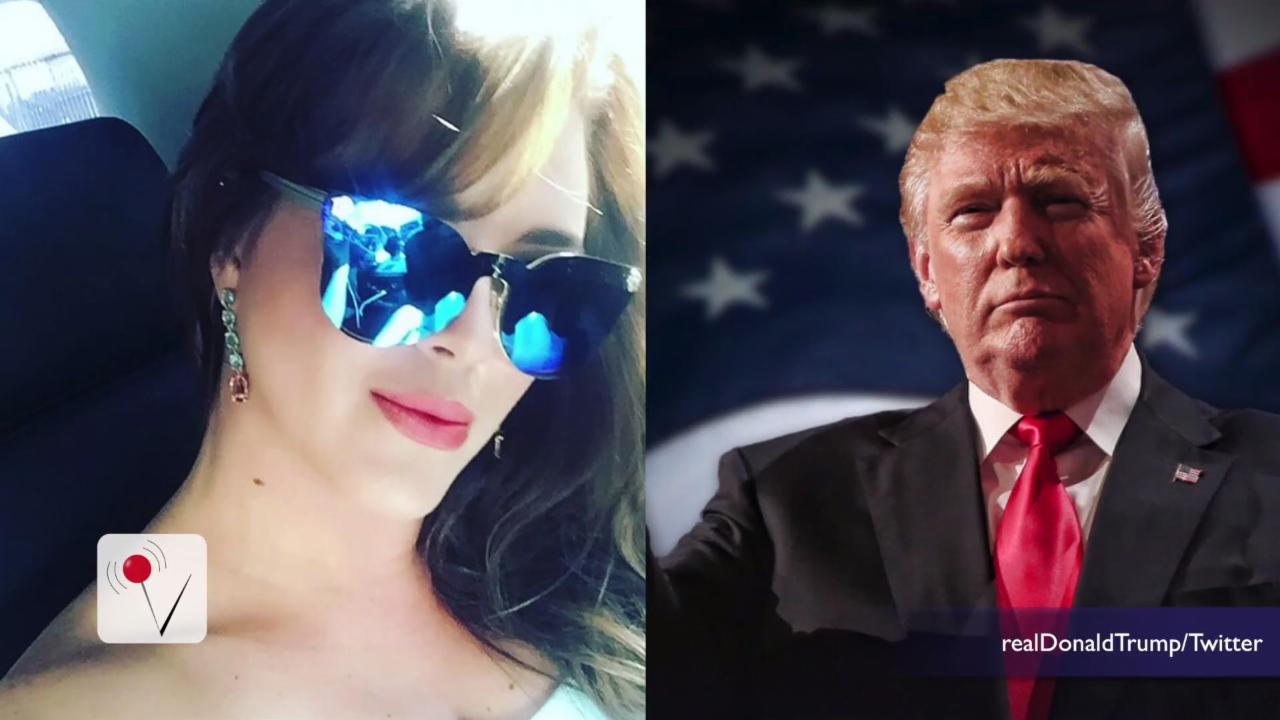 In 1996, Alicia Machado of Venezuela was awarded the Miss Universe crown. Donald Trump had taken over the pageant that year and, after she put on some weight following her victory, she says that he subjected her to verbal harassment and other inappropriate behavior. As of this week, she officially became a U.S. citizen so that she can vote against him in the upcoming election.

Some of Trump's most egregious actions against Machado include calling her "Miss Piggy," "Miss Housekeeping," and "an eating machine." In an especially grotesque move, he set her up at a gym to help her get back into shape, then invited a hoard of reporters to unexpectedly show up and film her working out.

In an Instagram Machado posted of herself waving an American flag after becoming a citizen, she wrote, "I'll be Voting! All my power and my support become with my next President @hillaryclinton Miss Housekeeping and miss Piggy Can Vote @realdonaldtrump."

I so proud and inspiration to be a U.S. Citizen! I'll be Voting! All my power and my support become with my next President @hillaryclinton Miss Housekeeping and miss Piggy Can Vote @realdonaldtrump

It took 20 years, but it must feel good to finally get to tell him off.

Being in Vegas for #PieceOfMe is amazing for so many reasons... Especially today... because I had the incredible opportunity to meet @HillaryClinton!! Such an inspiration and beautiful voice for women around the world!!! This woman had an intense presence and I felt very honored to meet her!!!

I got my selfie!!! I really loved hearing her speak & hearing her goals for our country! #HillaryForPresident http://t.co/zGpdcGSZBD