Conspiracy theorists claim the world will end next month 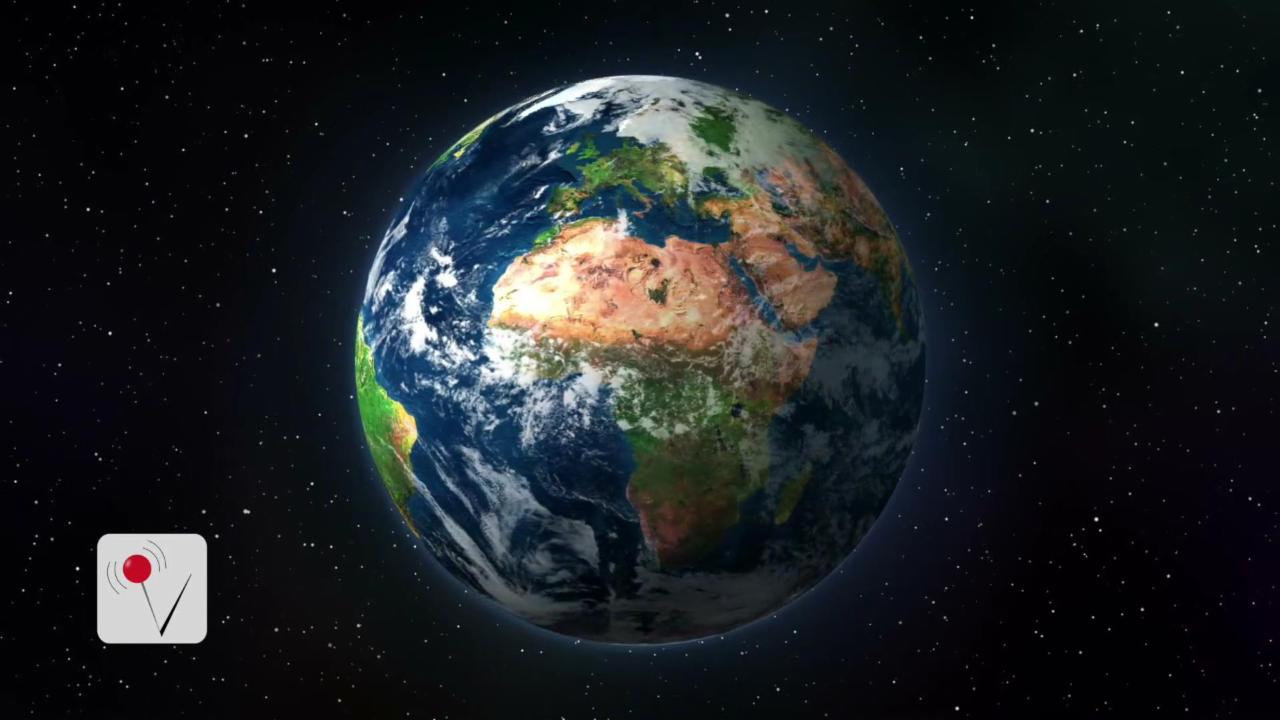 Okay, so the last time a 'global apocalypse' was predicted by conspiracy theorists, it didn't happen.

But much like all of your ex-boyfriends, this time they swear it's going to be different.

A new doomsday theory suggests that the world may be ending in September after it collides with a hidden planet, called "Nibiru" or "Planet X," which is currently hurtling through our solar system.

In a video posted on YouTube, the masterminds behind conspiracy channel Nibiru Planet X 2016 claims to have captured footage of Nibiru in its path towards Earth.

"It's happening now, folks," the video warns. "You just have to pay attention."

Of course, the man behind the video warns naysayers against thinking his footage of Nibiru is just a mere lens flare.

"Save your comments for another time," he says, "because this is a stationary object right next to the moon. There is no doubt about it."

Actually, after he mentions it, a lens flare does seem like a pretty logical explanation to our untrained eyes.

Of course, this isn't the only video of its kind -- here's another video that claims that the world's scientists and governments have been covering up this impending apocalypse since 1997, when Earth began "showing us signals about NIBIRU PLANE-X approach (sic)."

On the bright side, if conspiracy theorists keep predicting the end of the world, maybe they'll get it right someday -- and think about what a rewarding 'told you so' that will be.

Until then, just keep trying, fellas.