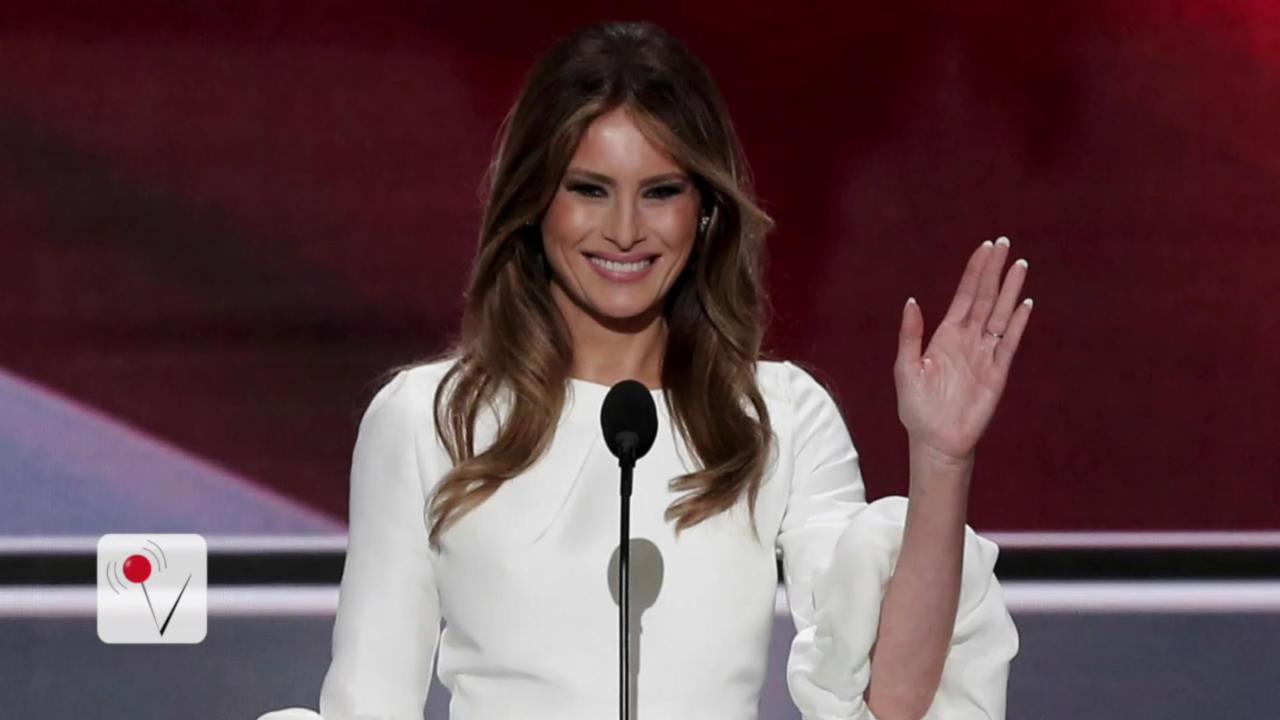 The Inquisitr issued an apology to Melania Trump on Monday and retracted a story they published about the life of Republican Presidential candidate Donald Trump's wife prior to their marriage.

The online news site posted a story within the last week that alleged the model had once worked as an escort before she started dating the billionaire businessman.

Photos of Melania Trump through the years

The website said the story "attributed to unfounded rumors and innuendo" about Melania Trump's past.

The retraction, in part, states:

While Inquisitr writers did not generate said rumors, which alleged Melania Trump previously earned money as an escort, the writer in question was not diligent in fact-checking or maintaining a healthy distance between innuendo and fact.

The statement went on to say The Inquisitr editorial staff fully apologizes to "Mrs. Trump for any duress she may have endured as a result of these reports."

The Daily Mail has also drawn the ire of the Trump family for publishing a similar version of the story. The possible next first lady is reportedly moving forward with legal action over the story as well.

"Mrs. Trump has placed several news organizations on notice of her legal claims against them, including Daily Mail among others, for making false and defamatory statements about her supposedly having been an "escort" in the 1990s," Trump family attorney Charles Harder said in an email, according to Politico. "All such statements are 100% false, highly damaging to her reputation, and personally hurtful. She understands that news media have certain leeway in a presidential campaign, but outright lying about her in this way exceeds all bounds of appropriate news reporting and human decency."

More from AOL.com:
Nude Donald Trump statues are popping up across the US
Sculptor of Naked Trump: Why I turned against The Donald
Ivanka Trump's brother-in-law will reportedly be voting for Hillary Clinton