Florida teacher accused of having secret sleepovers with students 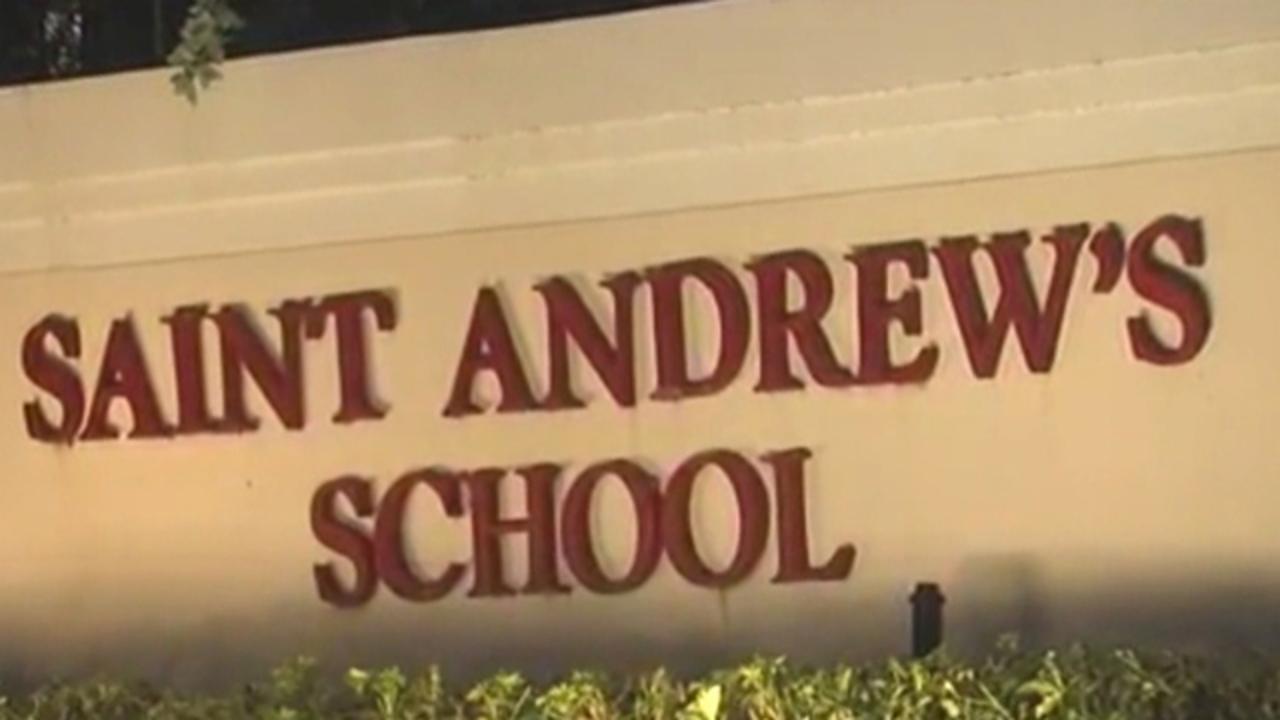 A former Florida prep school teacher has been accused of hosting secret sleepovers, late-night car trips and other inappropriate activities with students.

According to WPTV, a report commissioned by St. Andrew's School in Boca Raton claims school officials knew the teacher in question was having inappropriate relationships with at least four students.

The Sun Sentinel obtained a summary of the investigation, which reads, in part, "Students...were all put at risk by a school culture that did not promote training on child abuse and by faculty and administrators who failed to report specific incidents."

The report, which was presented to parents late last week, did not specifically find that abuse took place, and the teacher has not been charged with a crime.

However, it did detail several instances where the former teacher exhibited "problematic behaviors," like inviting certain students over to watch "Game of Thrones" or taking a student to the beach after midnight.

The teacher was reportedly hired in 2011, and the report says the misconduct began during the 2013-2014 school year. The Sun Sentinel says St. Andrew's signed a severance agreement with the teacher in November 2015.

St. Andrew's said in response to the investigation: "It is evident that the school had inadequate policies and procedures in place to protect students. We are committed to rebuilding Saint Andrew's as a stronger, safer, and more open community."

The school promised parents an overhaul of its current policies and procedures and mandatory annual child abuse training for all faculty members. It could reportedly lose its accreditation if the issues aren't addressed.

More from Newsy:
Court Rules Detroit Teachers' 'Sickouts' Were Legal
6 Notre Dame Football Players Were Arrested Over The Weekend
Did The Clinton Campaign Throw Powell Under The Bus? He Thinks So