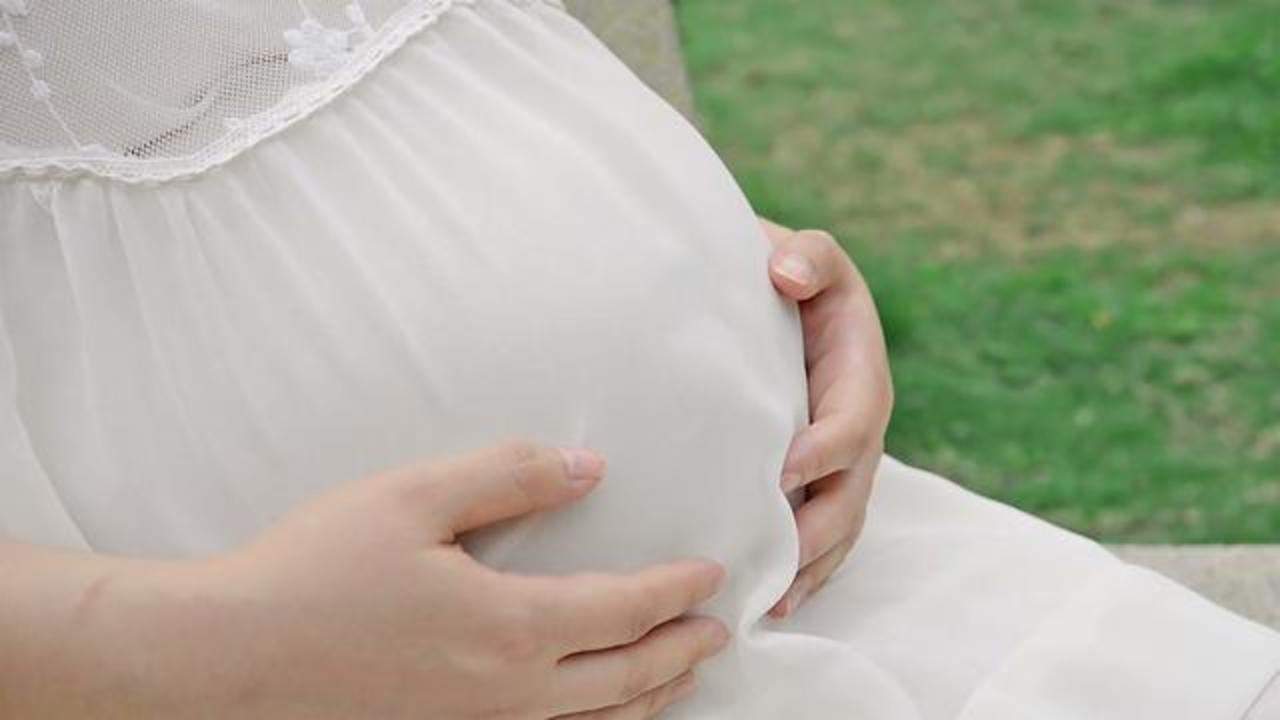 A woman from Hunan, China, was pregnant for a record-breaking 17 months, according to People's Daily Online; she reportedly got pregnant in February 2015 and hadn't given birth by mid-August this year.

The expectant mother, named Wang Shi, claims that when her November due date arrived last year, she went to the hospital intending to deliver; however, doctors diagnosed her with a condition called placenta previa, or an underdeveloped placenta, which would delay the birth.

She says that even months later, they ruled out a cesarean delivery because the fetus was underdeveloped.

An Oddity Central article states that the woman recently expressed shame about the length of her pregnancy and frustration about having had to spend the equivalent of about $1,500 in additional check ups.

But her wait appears to be over, as CCTV News has reported that she gave birth to a healthy 8.3 pound baby last week on August 18.

Despite claims of a Guinness World Record for the longest pregnancy, medical experts have expressed their doubts about her story; one even said she refused to take an ultrasound as proof.