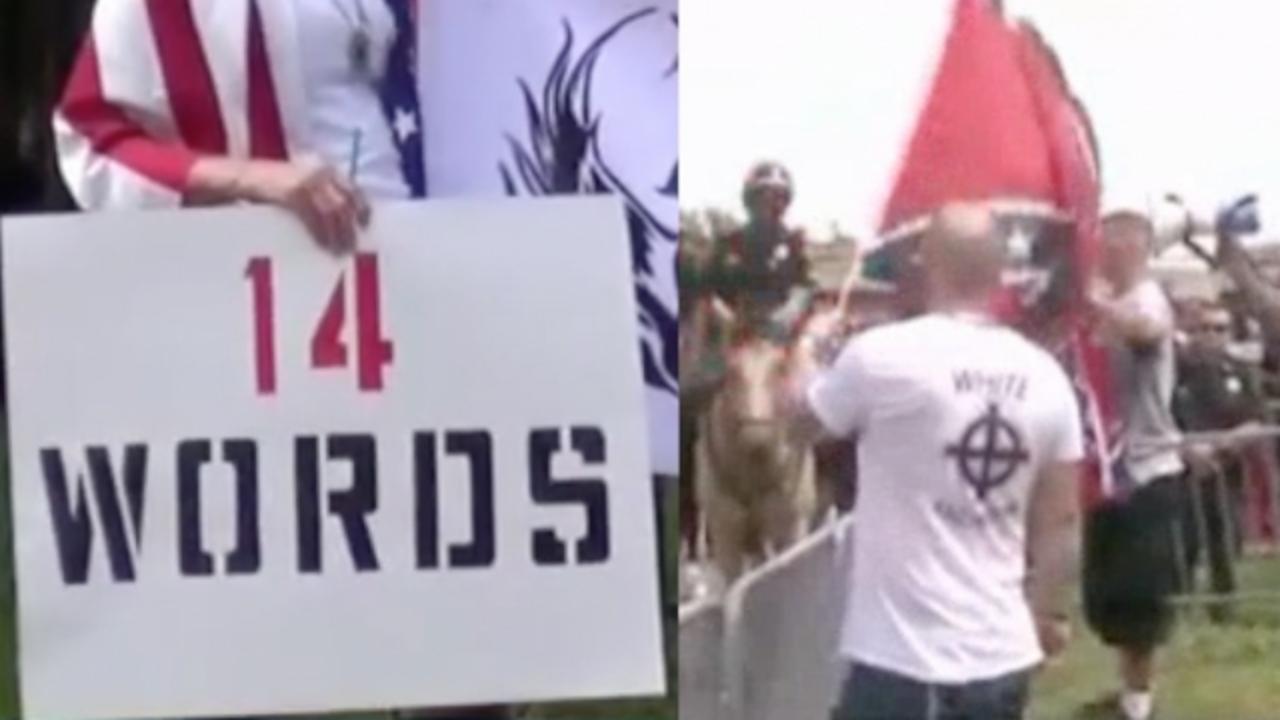 On Sunday afternoon, a group of armed white supremacists surrounded the NAACP building in Houston, Texas, with banners that read, among other things, "white lives matter."

In addition to the banner that said "white lives matter," one protester held a sign that read "14 words," a reference to a white supremacist slogan that says, "We must secure the existence of our people and a future for white children." 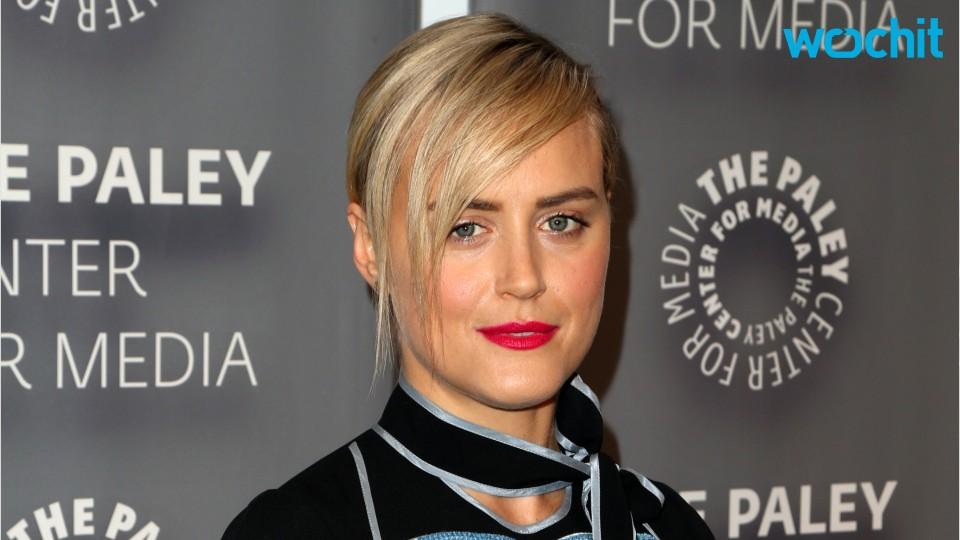 Police were present on the scene to prevent violence from breaking out.

1) #WhiteLivesMatter activists protest outside Houston @NAACP HQ w' guns on a sabbath. We are not intimidated. pic.twitter.com/fQjYXz9w4T

More from The Grio:
Interracial couple stabbed by white supremacist for kissing
Outrage at North Carolina college after white students are told ‘to check their privilege’
Donald Trump says to Black Voters “What do you have to lose?”