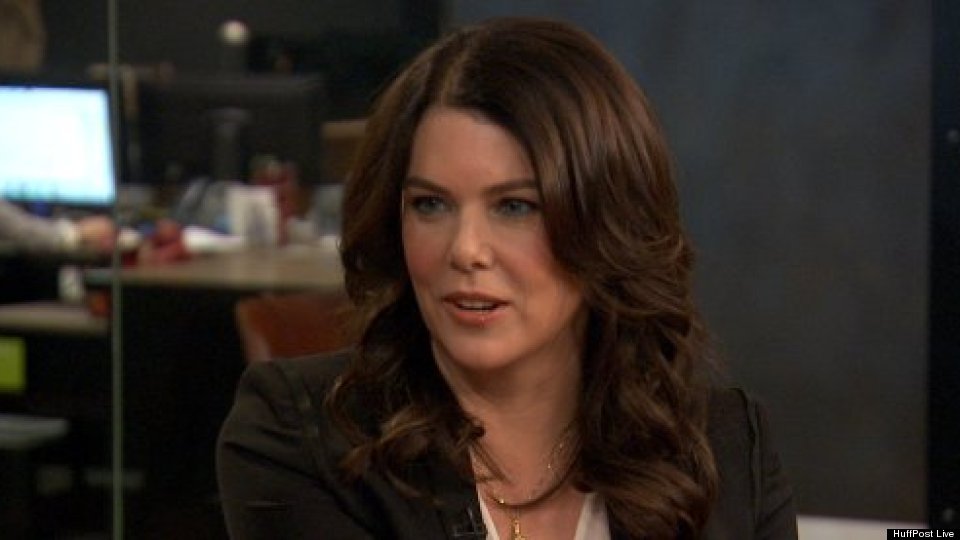 As if November's "Gilmore Girls" revival wasn't enough, star Lauren Graham apparently has her heart set on a return to "Parenthood" as well.

It all began with an interview "Parenthood" creator Jason Katims gave Variety's sister site TVLine, in which the showrunner admitted that he'd been keeping tabs on the progression of Netflix's "Gilmore" sequel series, "A Year in the Life" as a potential model for a future "Parenthood" revival.

"I asked someone who was working on it how they structured it and how it all worked," he admitted of the "Gilmore" miniseries. "Because I was thinking that might happen [with 'Parenthood'] down the road a few years ... There's nothing happening right now, but when the time is right I would love to revisit it."

On Thursday, in response to Katims' interview, Graham joked on Twitter regarding a potential Braverman family reunion, tweeting: "*Sits at home waiting for script @nbcParenthood: A Year in the Life*."

She then proceeded to write, "Still Talking, but not as Fast: From Parenthood to Parenthood, and Everything in Between#nextbook?#jk#butmaybe?" — a tease at her upcoming memoir to be published also in November.

*Sits at home waiting for script @nbcParenthood: A Year in the Life.* https://t.co/1IttsdxbOl

Still Talking, but not as Fast: From Parenthood to Parenthood, and Everything in Between#nextbook?#jk#butmaybe? https://t.co/1IttsdxbOl

Despite rumors of Christmas-themed "Parenthood" TV movie being mooted at NBC last season, Katims stated that "more time has to pass" before a revival could realistically happen.

"It would start at the moment when I feel like I have a story to tell," Katims told TVLine. "But the whole thing about 'Parenthood' is the kids get a little older and their lives change and then there's more story to tell. I feel like that will happen at some point. And then it will be a question of, logistically, can we get the actors [back together] at the same time? And then we have to [find an outlet] that wants to [air] it."

Katims' comments mirror what he told Variety after the "Parenthood" series finale aired, when he said he would "absolutely" want to revisit the Bravermans at some point: "I personally would be interested in seeing what happens a few years down the road. I want to know what happens to these people, these characters. If you asked me three years ago, I would say it's not going to happen. But now there are so many ways of doing things that it's possible. I would very much be open to that."

It seems as though fans of the NBC dramedy will have to wait a while before a reunion can take place. But given the attention the "Gilmore Girls" revival has received, it might not be too long before we're back around the family dinner table with the Bravermans.

Check out more from Lauren Graham's other revival 'Gilmore Girls' in the gallery below!