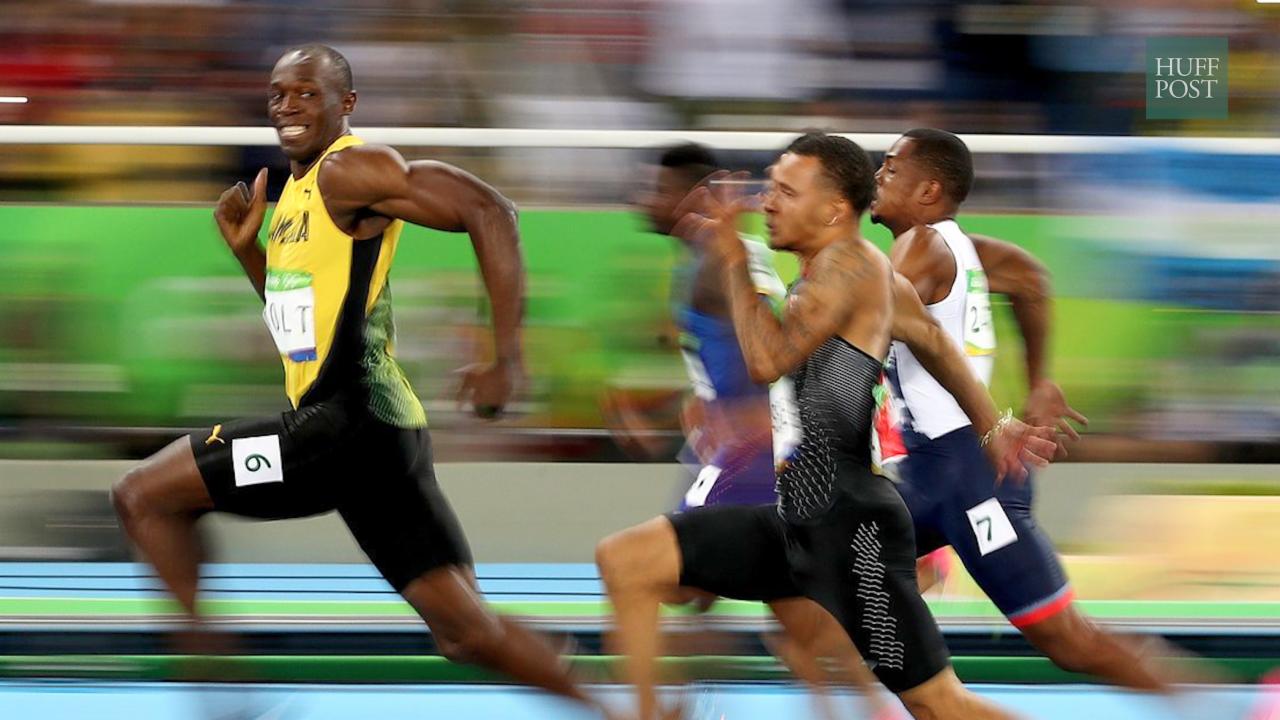 Usain Bolt became the first Olympian in history to win three consecutive gold medals in the men's 200 meters, cruising to victory on Thursday night in Rio.

Along with three consecutive gold medals in the 200-meter, Bolt has also won gold in the past three Olympic 100 meters. Should he win gold in the 4x100-meter relay on Friday, he will become the first man in history to win sprinting's elusive "triple triple."

After jogging his way to the final in the 200-meter earlier this week, Bolt finally appeared to give his full effort on Thursday night in the final, and his time of 19.78 seconds was 0.41 seconds faster than the silver medalist.

Bolt, who usually does not start well, got off the blocks fast and was clearly leading after the turn: And crossing the finish, he was — as usual — in a league of his own: Bolt, in somewhat surprising fashion, did not slow down crossing the finish line.