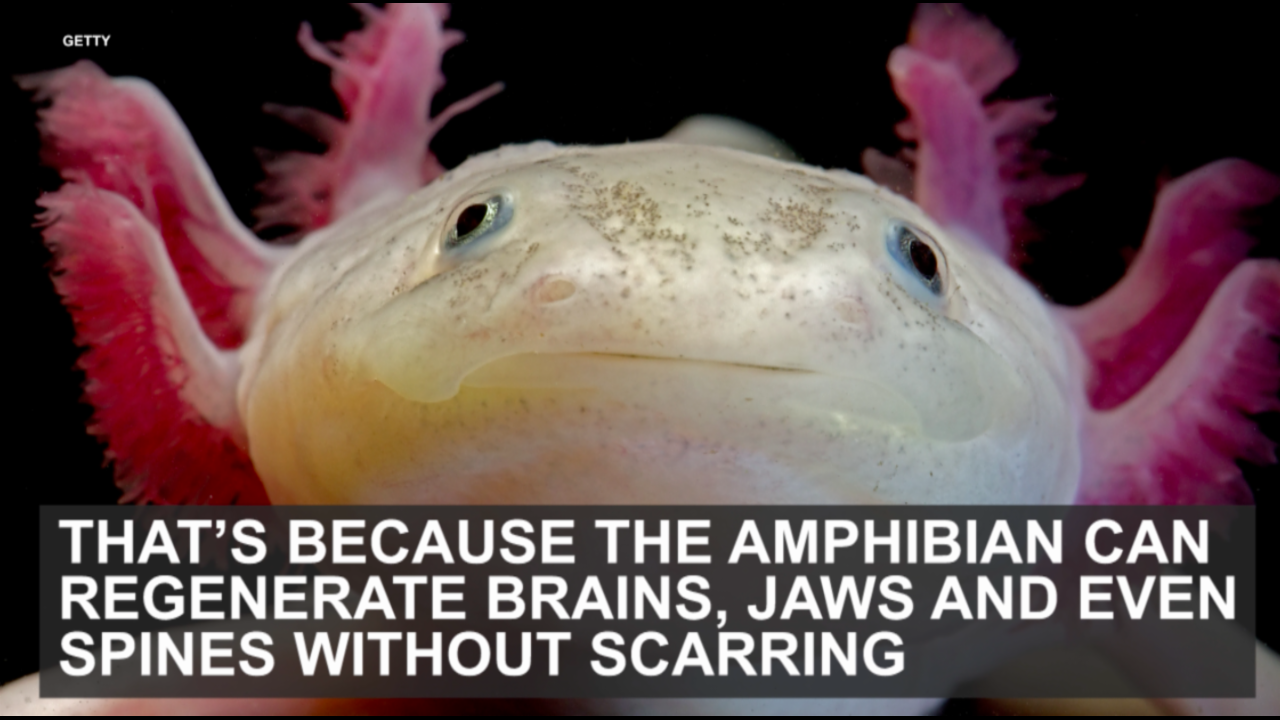 This creature is the stuff of myths but is actually real. Revered as a god by the Aztecs, the axolotl isn't your typical salamander.

This amphibian is often confused as a fish because it never leaves the water.

The Mexican salamander matures undergoes a process called neoteny, which means the animal matures without going through metamorphosis.

While most tadpoles eventually get to walk on the land, the axolotl never gets rid of its gills despite growing lungs.

Don't expect to see these guys all over the world.

The axolotl is critically endangered and only found at Lake Xochimilco in Mexico.

They used to be found in multiple lakes around the area but have been restricted because of the continued expansion of nearby Mexico City, but even Lake Xochimilco is under pressure.

A study from 1998 found there were about 6000 wild axolotls. Now, biologists can barely find them.

The axolotl continues to thrive in captivity though and is highly regarded by scientists studying regeneration. That's because the amphibian can regenerate brains, jaws and even spines without scarring.

Scientists have even transplanted organs from one individual axolotl to another with no complications. This makes them highly regarded in the scientific community as scientists continue to find a way to replicate cell regeneration.