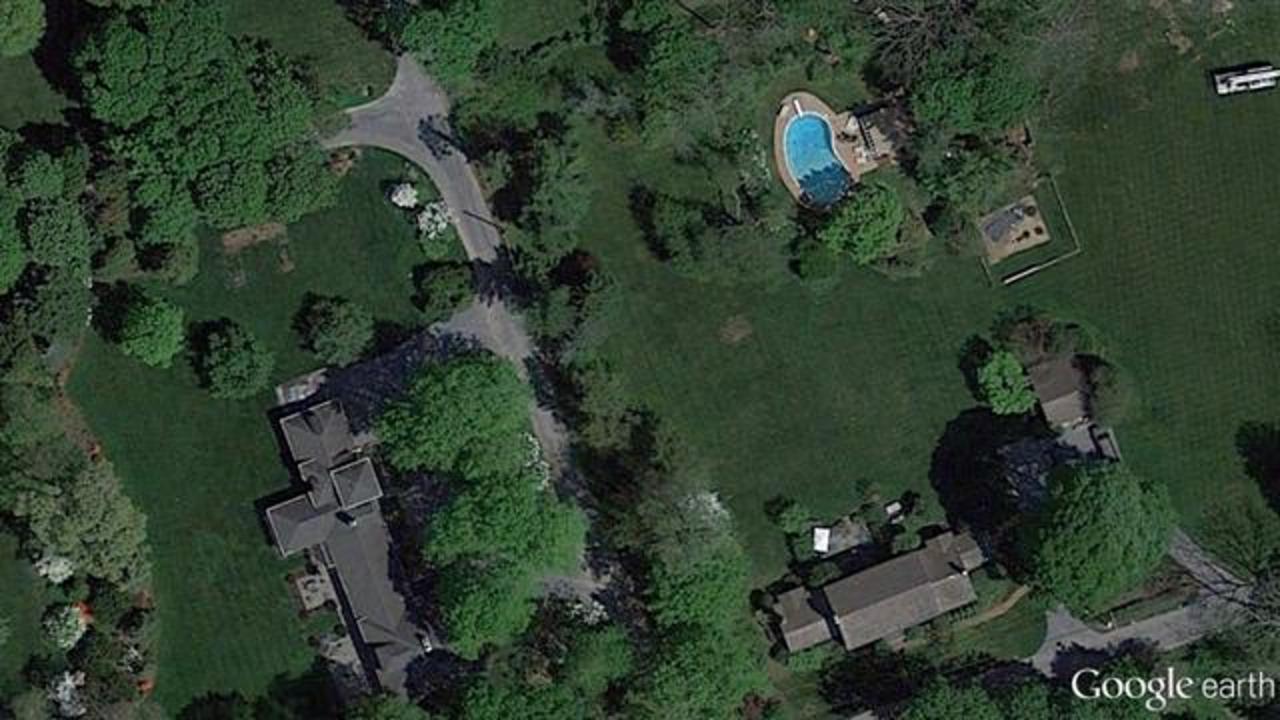 On Wednesday afternoon, police in Lloyd Harbor, Long Island were called to check on Elizabeth Cullen, 63, due to concern about her well being, reports WABC.

When they arrived at the woman's home, they found her dead in the backyard pool.

The homicide division of the Suffolk County Police was called to aid the investigation.

According to WNBC, when the deceased woman's 23-year-old son, Denis Cullen, arrived at the home, police arrested him.

They have not revealed why he is a suspect, but the man is facing a charge of second-degree murder and his arraignment is slated to occur before the week's end.

He has no prior criminal record and did not resist when taken into custody.

Murder rates soar in major US cities
Up Next

More from AOL.com:
Social star Jc Caylen dishes about his Outside Lands experience
Madonna's son, Rocco, is all grown up in adorable birthday pictures
Mark Consuelos reveals what he knows about the 'Live! With Kelly' co-host search