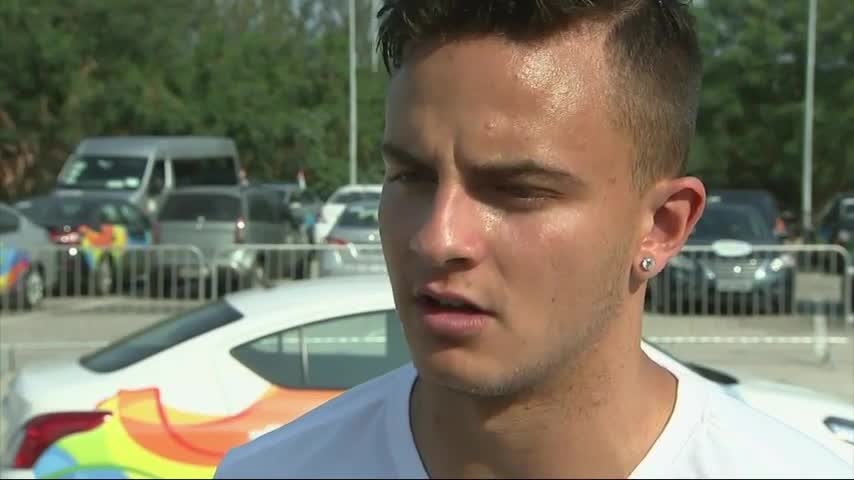 The United States is completely destroying the competition when it comes to total medal count at the Olympics. With 84 total medals, the U.S. is 33 medals ahead of the next country, China.

But even some U.S. colleges would be dominant in Rio if we're looking at total medal count.

READ MORE: Everything you need to know about the Rio Olympics in one place

The University of California has racked up 20 gold medals among their representing athletes in Rio. If Cal was a country, the Golden Bears would be in 10th place overall in total medal count.

Two 🐻's and the 🐐!#CalBearsInRio#WeAreGoldenpic.twitter.com/92AHmCD1Yj

Stanford University would be right below Cal in 11th place with 17 medals.

The #College Olympic medals count has been updated - did your team make the list?#Rio2016#Olympics#Goldpic.twitter.com/SK5SKrQFTR

More from AOL.com:
DiRado catches Hosszu to take 200m backstroke
Olympian celebrates his athletic achievements by gorging himself with copious amounts of McDonald's
The 30 most expensive colleges to live near