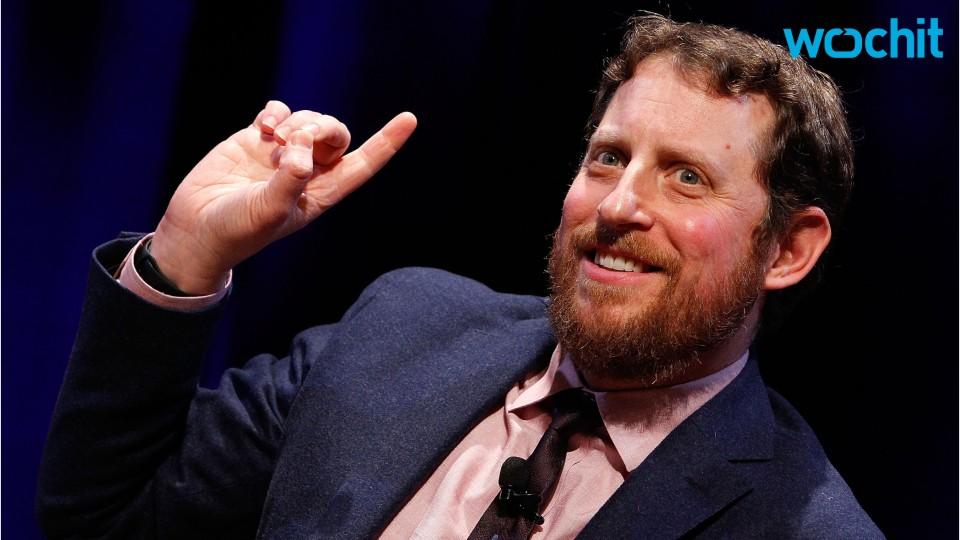 It isn't hard to imagine The Walking Dead's Daryl saying that the only way nemesis Dwight would ever take a spin on his motorcycle would be over his dead body. But is that dire turn of events actually what led to the improbable scene that plays out in this sneak peek at Season 7 of the AMC drama?

Norman Reedus, who plays the beloved biker, has thus far offered no reassurances on social media that his character is safe. And all he would disclose to TVLine was that the premiere (Sunday, Oct. 23, at 9/8c) is "mind-blowing."

During Sunday's Season 7 preview special, a message from executive producer Scott M. Gimple teased that "what happens in Episode 1 will shatter the lives of those who survive." But will it also shatter Daryl fans?

In the clip above, new series regular Austin Amelio's Savior is seen not only riding the fan favorite's hog but sporting his leather vest as well. Which certainly doesn't bode well for Reedus' alter ego.

What do you think? Would the show really kill off Daryl? Or is this just another red herring? Press PLAY on the video above to check it out, then hit the comments, perhaps suggesting the manner in which you'd like to see Daryl exact his revenge on Dwight.

Check out more from The Walking Dead in the gallery below!

Photographer recreates scenes from 'The Walking Dead' with kids
Up Next