Michael Phelps says 'everybody pees in the pool' 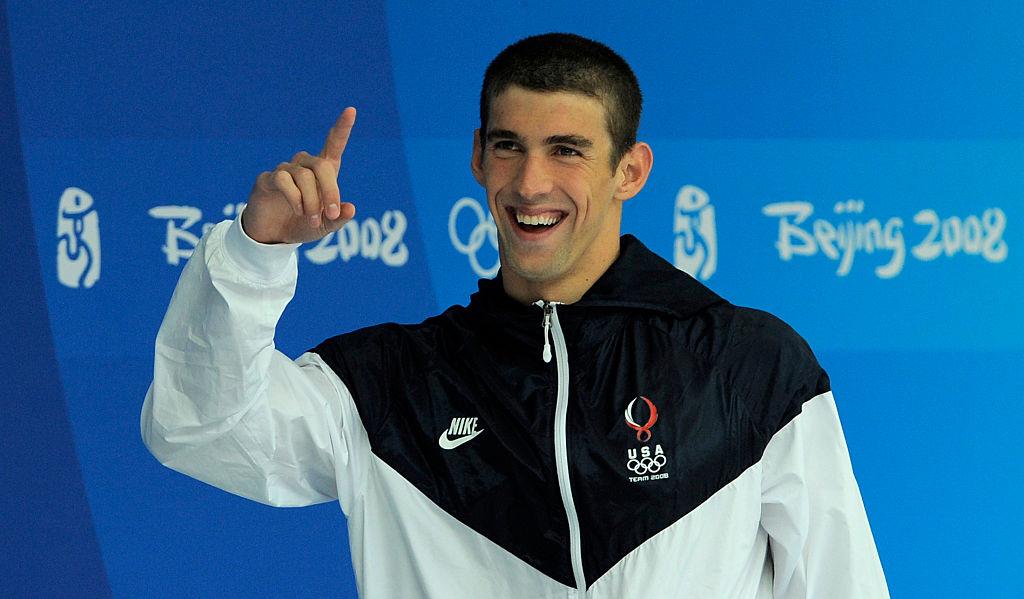 Phelps is the most decorated Olympian of all time. On Saturday he won his 23rd gold medal and his 28th medal overall, spanning five Olympiads. There is also a good chance he has peed in one or more of those Olympic pools.

During a 2012 interview with the Wall Street Journal, Phelps was asked if he ever pees in pools. Phelps was surprisingly candid with his response.

"I think everybody pees in the pool," Phelps said with a sly grin. "It's kind of a normal thing to do for swimmers. When we're in the pool for two hours, we don't really get out to pee, we just go whenever we are on the wall."

But don't worry, according to Phelps, "chlorine kills it, so it's not bad."

Here is the interview. You can see his comments on swimming pool urination etiquette at the 3:22 mark. 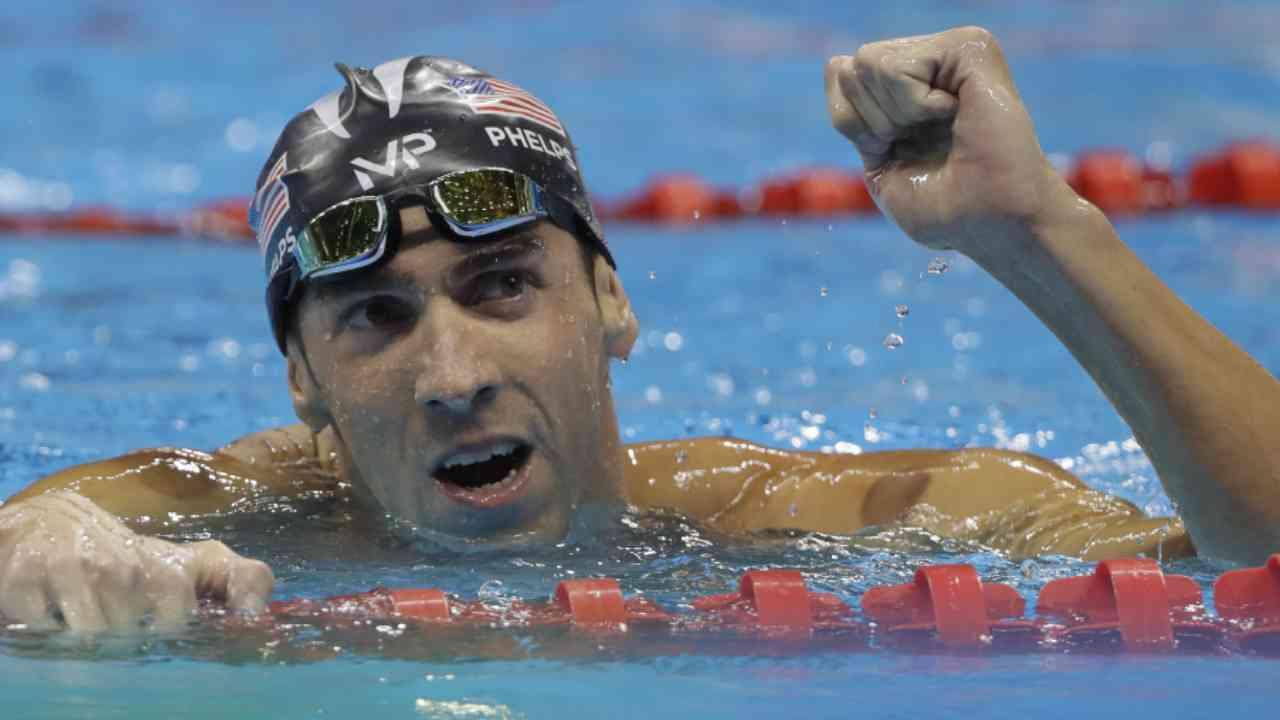