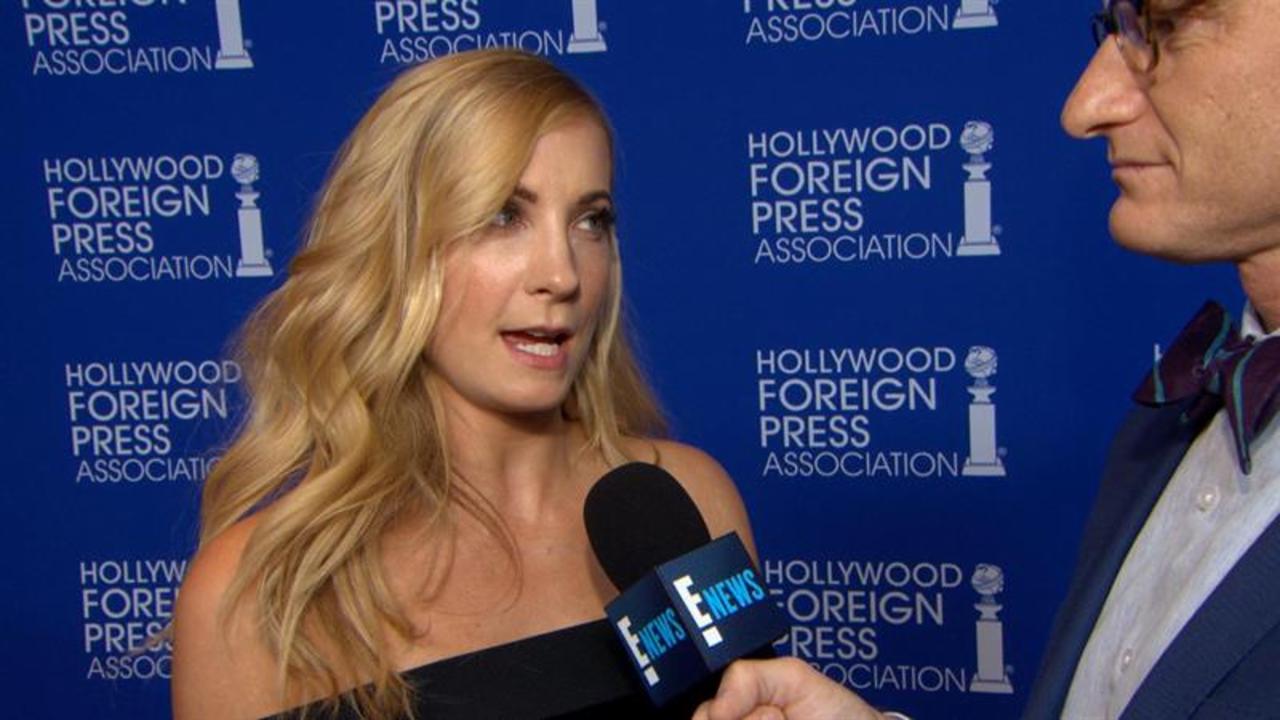 Downton Abbeymay have used up every known reason to throw a garden party in its TV run, but don't throw out the cucumber sandwiches just yet: Lady Mary thinks there's more to do.

In an interview with The Telegraph, Michelle Dockery mused that she still misses her cast members, and added, "I think there is potential for a [Downton] film. That is something I would wholeheartedly consider, so we will see. It may not be over yet."

Then, presumably, she turned her gaze through a window overlooking the sheep gamboling in the August countryside, and whispered, "Oh, Edith, I'll have my just desserts soon." 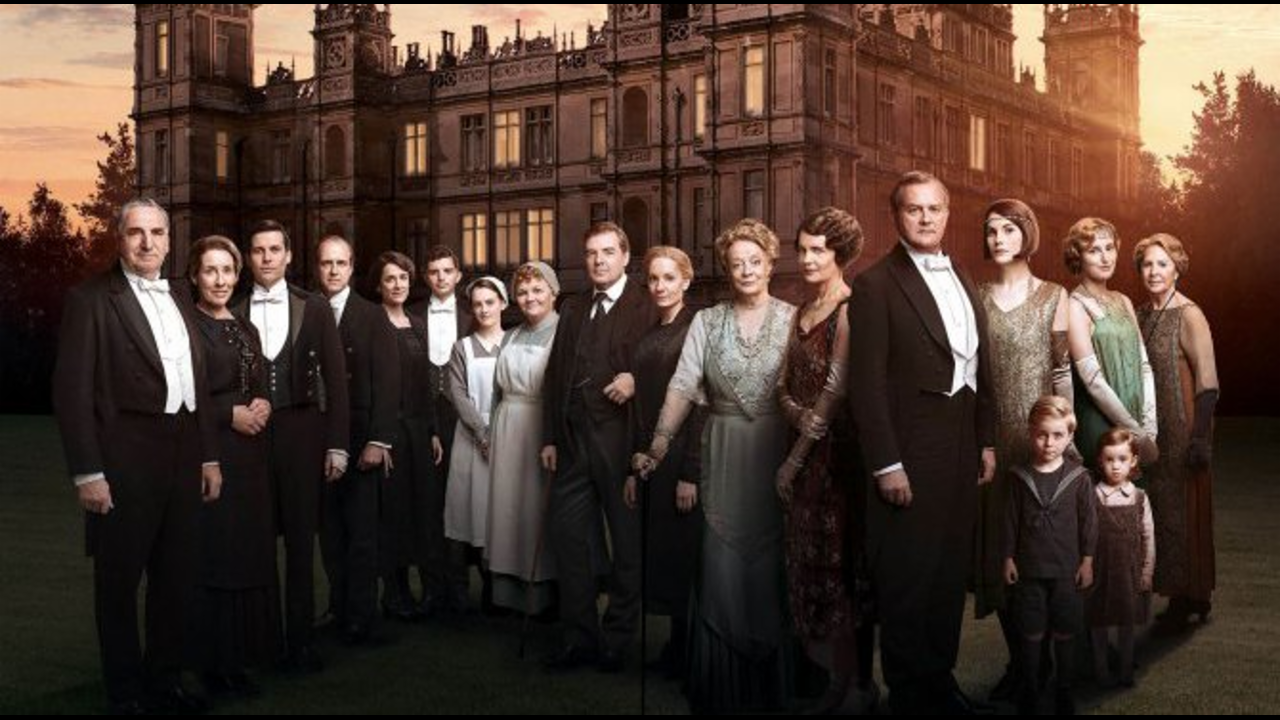