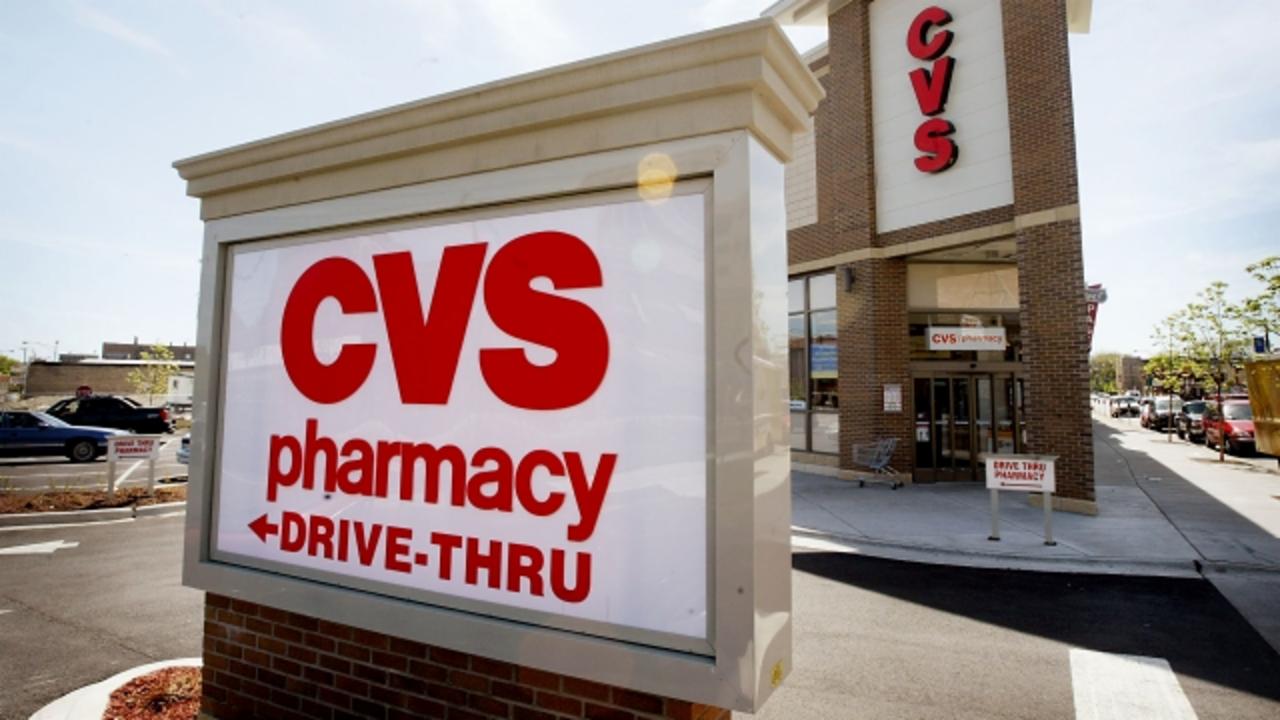 If you've ever shopped at a CVS pharmacy, you might have noticed they don't accept any type of mobile payment, like Apple Pay.

That is, until now. Meet CVS Pay, the company's very own mobile payment system that customers can easily use within the CVS Pharmacy app.

Right now, CVS shoppers either have to present their CVS rewards card at checkout or give their name and birthday to the cashier to look up their account information.

SEE MORE: Thanks To MasterCard, You'll Soon Be Able To Buy Stuff With Your Face

Then, after their items are rung up, they have to pay.

But with CVS Pay, customers can leave their wallets at home. All you need to get rewards and make payments at the store is right there inside the app.

As CVS' chief digital officer told TechCrunch, "With one scan, we're taking away three or four extra steps that customers have lived with for a long time."

Many media outlets have compared CVS' new system to the Starbucks app and rival Walmart's app, where users can store credit card information, make payments and earn rewards all by using their smartphone.

And CVS' move comes at a time when mobile payment system usage is expected to soar.

According to a report from eMarketer, nearly 1 in 5 smartphone users are expected to use mobile payments this year. That's up nearly 62 percent from 2015.

CVS Pay officially launched Thursday in select stores in New York, Pennsylvania, New Jersey and Delaware. The feature is expected to be available nationwide by the end of the year.

This video includes clips from CVS Health and images from Getty Images.

See the world's most valuable brands of 2016 below:

More from AOL.com:
What your old toys are worth now
This guy is 'the next Warren Buffett'
The 5 fastest-growing dangerous jobs of 2016