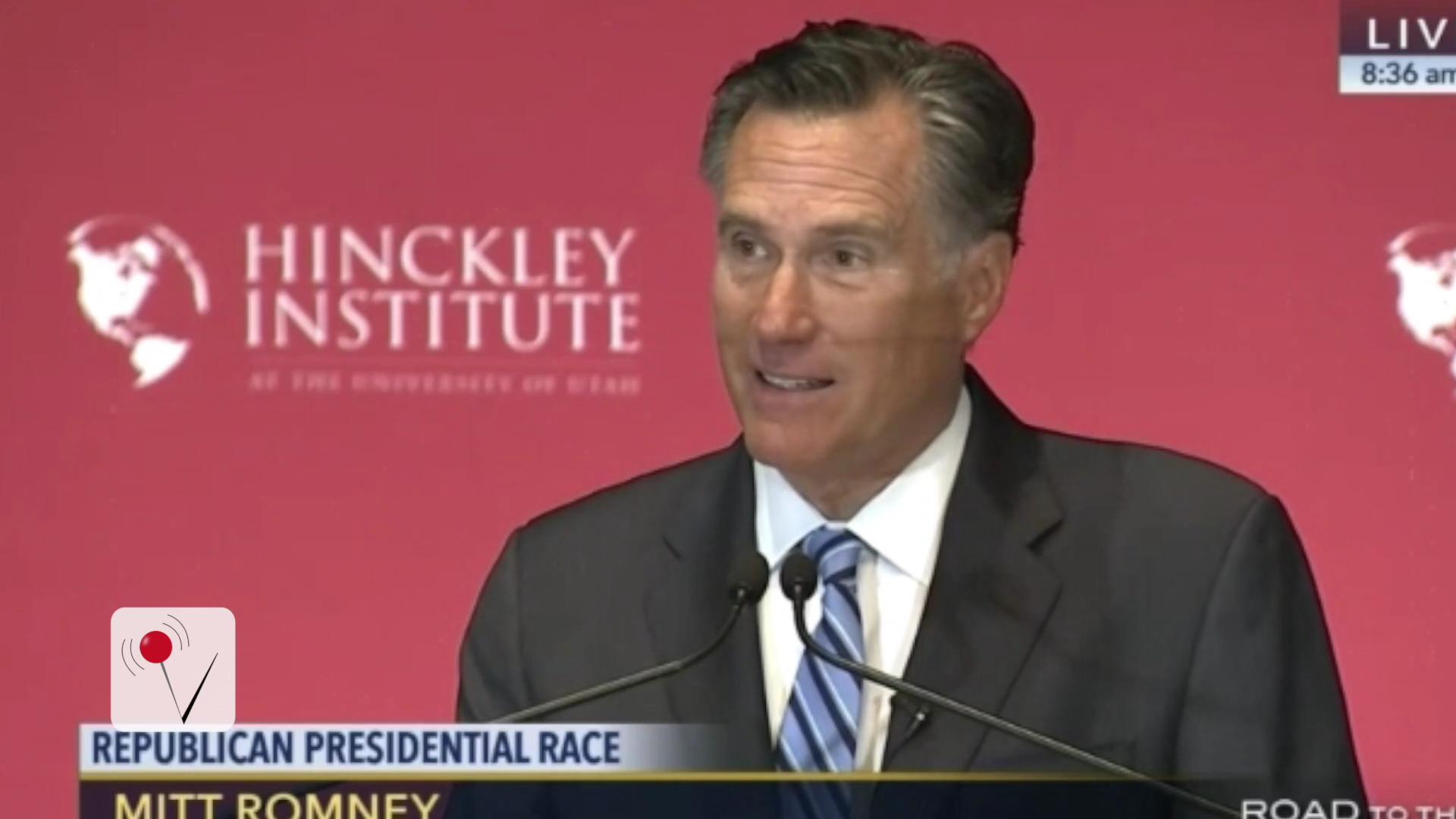 Donald Trump was officially named the Republican presidential nominee during July's Republican National Convention--but some party leaders are still not on board with his candidacy.

During the week long gathering in Cleveland, while names the likes of Chris Christie and Mitch McConnell tossed their political weight behind the billionaire businessman, a number of prominent GOPers not only skipped the convention but have refused to endorse the party's ticket.

Perhaps the most high-profile political snub of the 2016 election cycle came at the hands of Texas Senator Ted Cruz, who was promptly booed after failing to endorse Trump during his prime-time address at the RNC.

Click through to see Republicans who refuse to support Donald Trump:

Following the controversial speech, Cruz said he is "not in the habit of supporting people who attack my wife and attack my father."

While Cruz made an appearance at the RNC, a few of Trump's defeated primary rivals skipped the big Cleveland event, including the governor of The Buckeye State John Kasich.

When asked if he would support the Republican nominee, Kasich said, "Why would I feel compelled to support someone whose positions I kind of fundamentally disagree with?"

Previous Republican presidential nominee Mitt Romney has also refused to endorse the former reality TV star, even making a point to make speeches voicing his disappointment with the GOP candidate. "Here's what I know. Donald Trump is a phony, a fraud. His promises are as worthless as a degree from Trump University," Romney said in March.

Trump fired back at Romney saying he "understand losers, you can make a lot of money with losers," adding that Romney's 2012 presidential run was a failure because the former Massachusetts governor "choked like a dog, he's a choker."

George W. Bush, who has supported every GOP ticket since leaving office, has said he is worried he may be "the last Republican president." While George H. W. Bush has made it clear that after campaigning for his son Jeb Bush, who also refuses to back Trump, he has no plans to endorse.

Paul Ryan is one big-name Republican who eventually threw his support behind Trump after initially saying he was "not there right now" when asked if he would endorse the billionaire businessman.

Trump recently returned the favor by saying he was "not quite there yet" when regarding the endorsement of Ryan in the Wisconsin primary.

"I like Paul, but these are horrible times for our country."