LeBron James stuns many by accepting a 3-year, $100 million deal with the Cavs 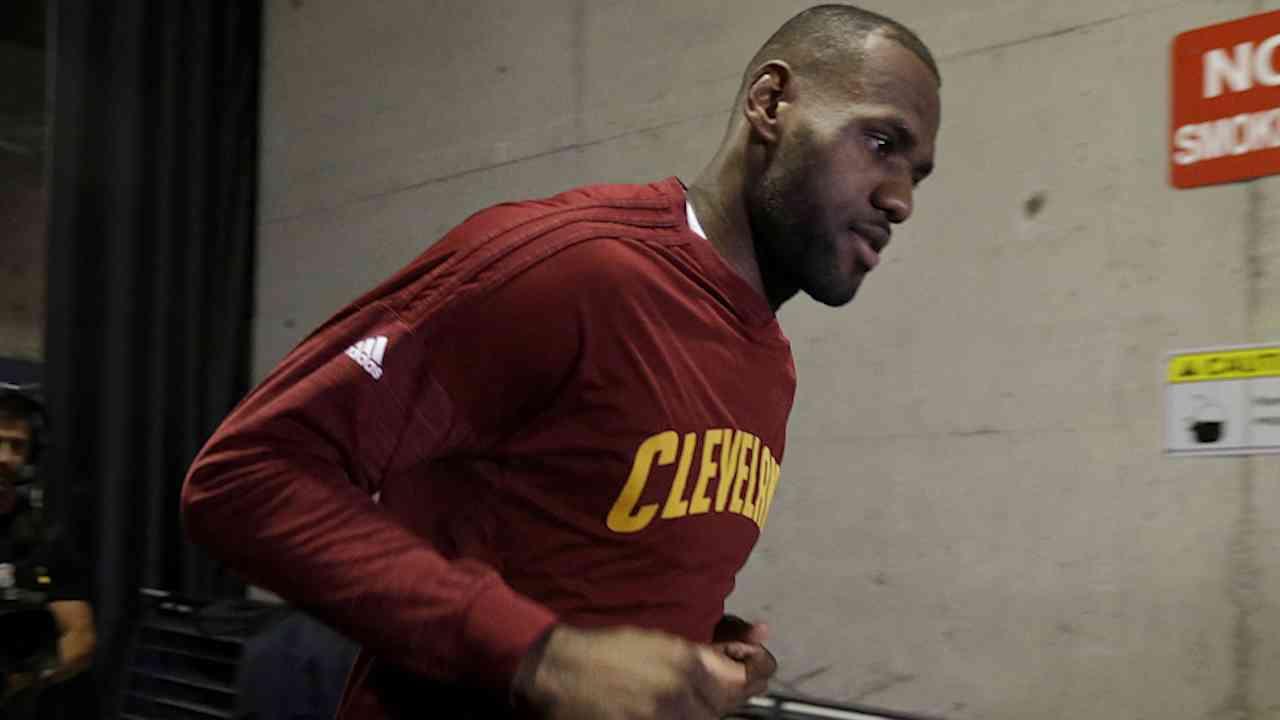 James, 31, became an unrestricted free agent this summer after leading his hometown team to a shocking comeback victory in the NBA Finals against the Golden State Warriors. Though an eventual new contract with the Cavaliers was always a formality, it's still surprising to many that he accepted a deal that will keep him from the open market for the next three seasons. James wields notorious power within the organization, and the prevailing wisdom among league followers was that he'd continue re-upping in Northeast Ohio on a series of one-year deals to ensure Cleveland would be forced to make pricey personnel decisions that keep him happy — lest the three-time champion bail on the wine and gold as a free agent yet again.

BREAKING NEWS: @KingJames announces on UNINTERRUPTED he will sign a new deal with the @Cavs.https://t.co/CXZ5qFK5o6

Why might James have bucked expectations? Perhaps the terms of Cleveland's multi-year offer were just too good to pass up.

LeBron's salary in 2017-18 will top $33 million and be the highest single season salary in NBA history.

It also bears mentioning that the salary cap is done ballooning to the extent it did this summer. After the cap spiked to $94 million for the coming season, the league's latest projection for 2017-18 came in 3 million dollars lower than initially forecasted. James, basically, has less incentive to sign another max-level deal under a new cap because that number won't be exorbitantly larger than it is today. As a prospective 14-year veteran, he also already qualifies for the top-tier bracket that allows him to receive 35 percent of the salary cap in a single season.

The King is finally being paid like it – well, or at least as much as terms of the collective bargaining agreement allow. Next up for LeBron? Getting Dan Gilbert and company to pony up even more dough so the defending champions can retain free agent shooting guard J.R. Smith.

That's likely coming, by the way. It's highly doubtful James would have inked this new contract, despite his new status as the highest-paid player of all time, if it weren't the case.

More from Uproxx:
Blake Griffin Is Producing A Cartoon That Sounds Like A Hillbilly Version Of 'Fresh Prince'
Michael Jordan Put Up $5 Million For The African-American Museum In D.C.
The Sports Journalism World Was Rocked By The News Of John Saunders' Death