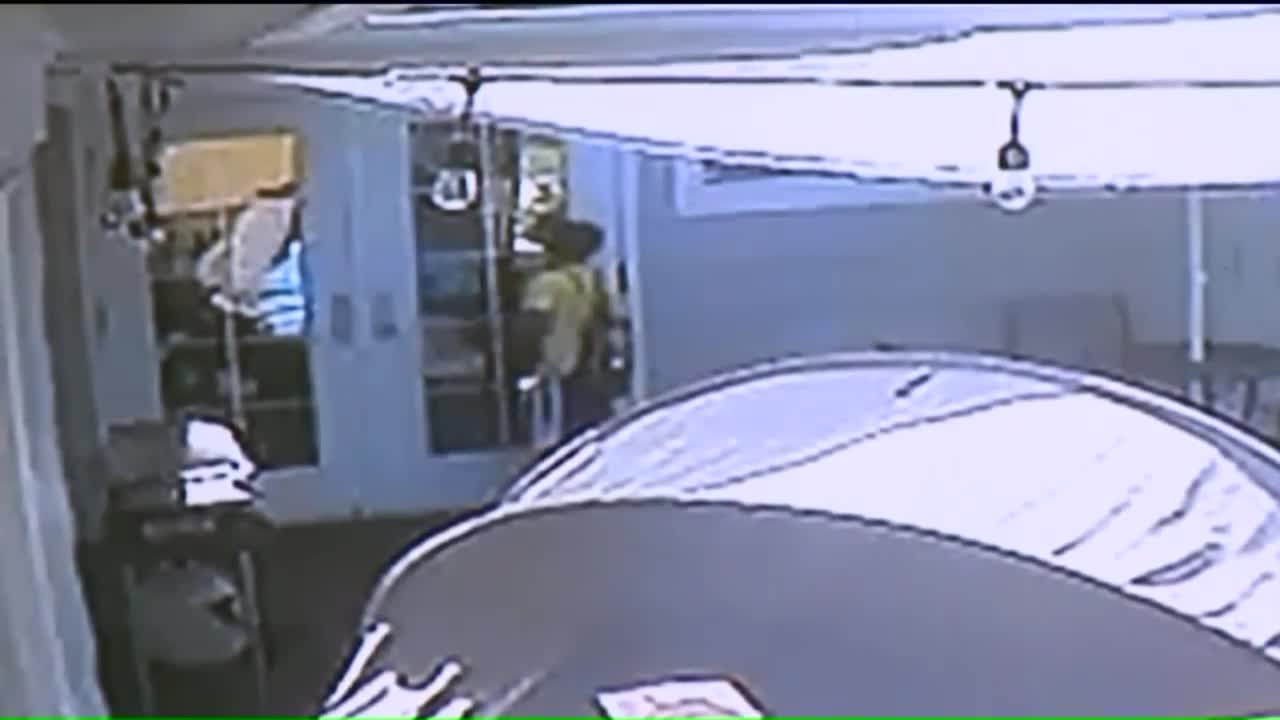 KANSAS CITY, Mo. (WDAF) -- A Kansas City homeowner says he caught a pint-sized prowler on video, standing on his patio and peeking through his windows.

The young, would-be burglar was busted in a backyard near West 69th Terrace and Ward Parkway.

The homeowner FOX 4's Robert Townsend talked to believes the child was with an adult when the pair tried to break into some homes in his neighborhood.

"He didn't even notice the camera," the homeowner named Aaron told FOX 4. "The fact that he`s probably 9 or 10, I just kind of felt bad for him."

Early Wednesday morning, Aaron says his home security cameras caught the boy in a yellow T-shirt, shorts and wearing a backpack on video. Aaron said the boy first strolled across his front lawn.

"I just thought he was a little kid playing. I don`t know maybe playing Pokemon Go for all I know," the homeowner said.

But within a couple of minutes, Aaron soon saw Pokemon wasn`t in his backyard.

"I was walking into the kitchen, saw out of the corner of my eye, turned and there he was," he recalled.

Aaron said he couldn`t believe the unsuspecting boy got in his backyard.

"The only way he could`ve come to this corner of the deck was to jump over that fence," he explained.

Once passed his locked fences, Aaron said the child came closer to his home, peeking through his patio doors and windows, when all of the sudden...

"Popped it open and there he was and I confronted him," Aaron said.

He peered down at the little boy he believes he busted red-handed, trying to break into his home in broad daylight.

"He was really sweaty and very exhausted and he said, 'I was just looking for some water,'" Aaron said.

The disappointed dad invited the brazen, bad boy into his home.

"I said close the door and I gave him a bottle of water. Very apologetic and like I said, super courteous," said Aaron.

Courteous or not, Aaron said he also gave the child a stern warning before the boy ran down the street and apparently hopped into a waiting car with his adult accomplice.

"I gave him a little lecture and told him, 'you know, I have security cameras," he said.

"It`s actually kind of disappointing that someone would use a child of that age to basically do their crime."

Police believe the boy, and whomever he was with, may have also tried to break into another house before Aaron spotted the little, would-be burglar.