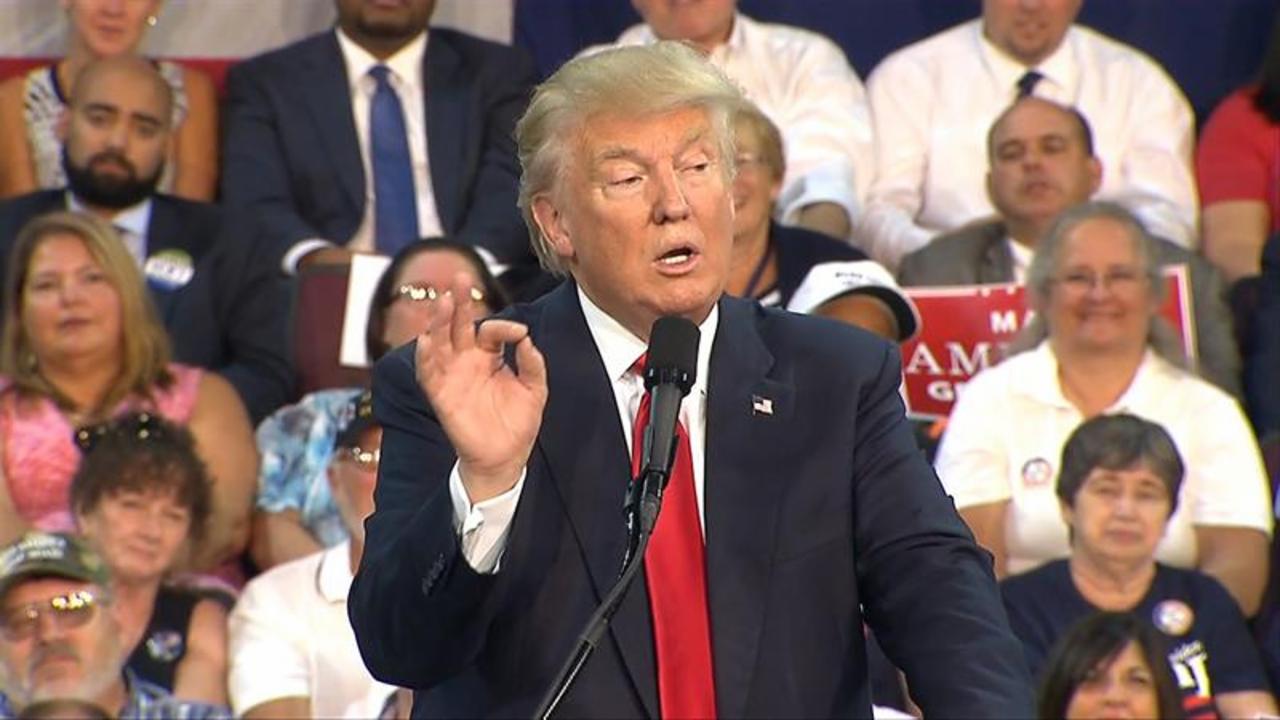 The polls are getting worse for Donald Trump.

On Friday, NBC News/The Wall Street Journal/Marist released polls for the traditional swing states of Florida, Colorado, North Carolina, and Virginia. Those polls found Trump to be facing long odds in three of the four, while he remained behind Hillary Clinton by a sizable gap in the other.

Trump was trailing Clinton by 5 points in Florida, 9 points in North Carolina, 13 points in Virginia, and 14 points in Colorado among registered voters polled by NBC/The Wall Street Journal/Marist.

When Libertarian nominee Gary Johnson and Green Party nominee Jill Stein were included in the polls, Trump's support dipped as low as 29% in Colorado and 31% in Virginia.

The polls are just the latest in a roughly two-week stretch of Trump's most woeful polling news of the general-election cycle.

Amid a flurry of Trump-initiated controversy, he has witnessed his standing both in swing states and nationally drop to new lows. The Manhattan billionaire even acknowledged Thursday that he was facing "a tremendous problem" in Utah, a state that has voted Republican in every presidential election since 1968, and that he was "a little further off" in Pennsylvania.

NOW WATCH: Clinton released this anti-Pence ad 15 minutes after he was announced as Trump's VP pick

SEE ALSO: Like 'David' going up against 'the Leviathan': Paul Ryan's opponent speaks out after landslide loss