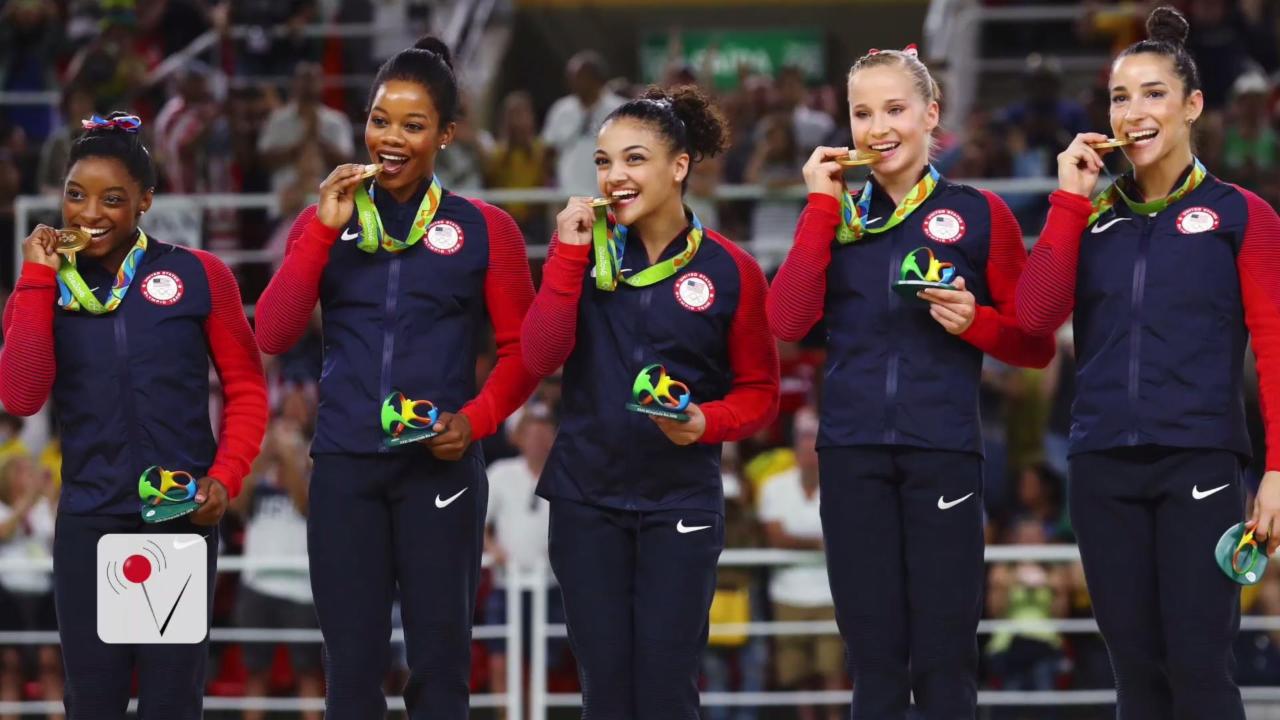 Maya DiRado of the United States won the women's 200 meters backstroke on Friday, reeling in Hungary's Katinka Hosszu in the closing meters to deny her a fourth gold medal of the Rio Olympics.

Hosszu had led from the start, reacting fastest from the block, but DiRado shadowed her the whole way.

The Hungarian led the American by 0.57 seconds at 100 meters and by 0.48 at the final turn, but DiRado fought back and the two were neck-and-neck as they entered the final 25 meters.

Turning to look at the scoreboard, her eyes widened and she clapped her hand to her mouth as if she could not believe the result.

"It's indescribable. That is just pure joy and surprise and excitement," she said.

Hosszu had already won the 100m backstroke and the 200m and 400m individual medleys in Rio, breaking the world record in the latter.