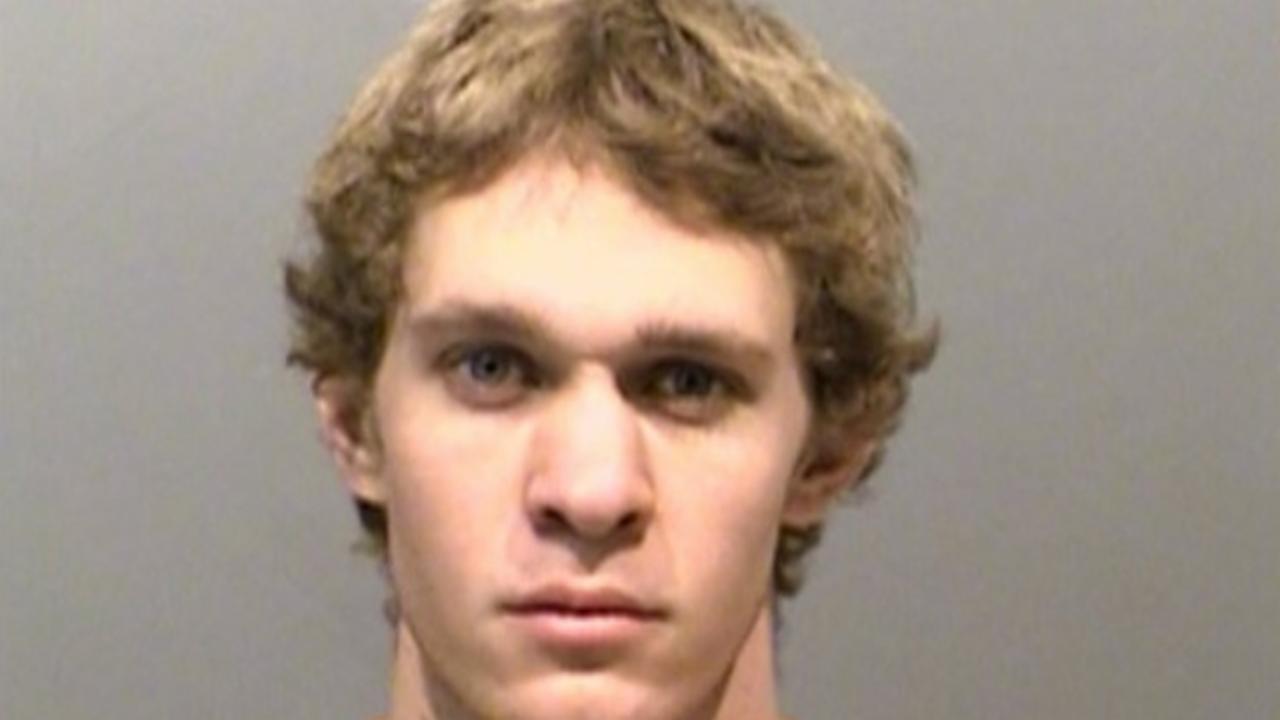 It's becoming a depressingly familiar pattern — another survivor of a college sexual assault has spoken out after the man convicted of raping her was given a light sentence.

This case involves former University of Colorado student Austin Wilkerson, who was convicted in May of sexually assaulting an incapacitated student during a St. Patrick's Day celebration in 2014.

Austin Wilkerson was convicted of raping a freshman; he will spend zero time in prison https://t.co/vIkuYkrjNwpic.twitter.com/9xM9w5PSub

The survivor wrote an appeal to the media outlining the social, financial and mental toll the assault has had on her. She wrote: "Have as much mercy for the rapist as he did for me the night of the sexual assault, which was none. ... The rapist CHOSE to ruin his life. But like the sexual assault itself, my life has been ruined without my consent."

The recommended sentence for Wilkerson's crime is four to 12 years in state prison, but the judge exercised his discretion to sentence Wilkerson to two years of "work-release" imprisonment in the county jail, and 20 years of probation.

During the sentencing, Judge Patrick Butler told the court: "I've struggled, to be quite frank, with the idea of, 'Do I put him in prison?' ... Mr. Wilkerson deserves to be punished, but I think we all need to find out whether he truly can or cannot be rehabilitated."

Victims advocate Brie Franklin told KCNC: "There's a lot of, 'Oh, poor him, we don't want to ruin his life, it was a one-time thing.' And we're forgetting that this wasn't something that happened to the perpetrator. This was something they chose to do."

This case bears a striking resemblance to the conviction of Brock Turner, a Stanford student who received a lenient sentence after he was convicted of raping an unconscious woman. The judge in that case also expressed sympathy for the defendant.