The 10 states with the scariest drivers 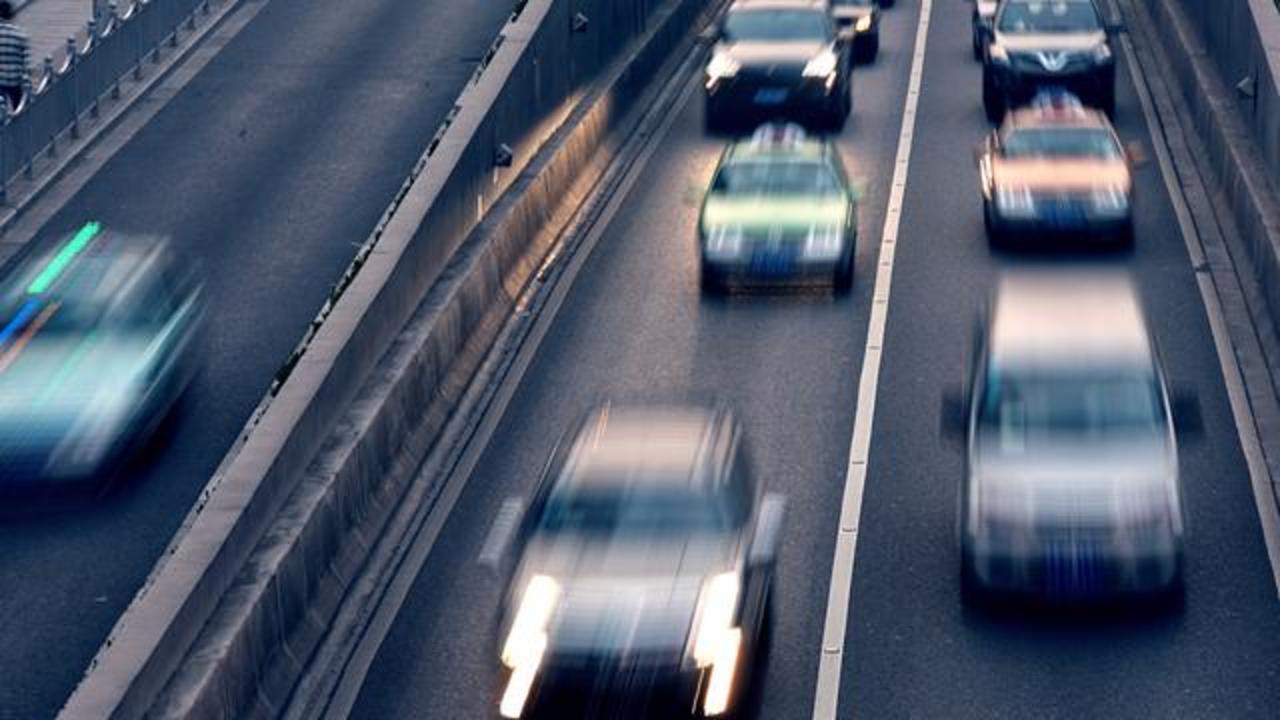 Beware the Southeast's roads: You'll find the worst drivers in the country on them, a new SmartAsset analysis found.

Perhaps there's some truth to that notion. The Southeastern state that is warmest year-round — Florida — ranked No. 1 in the analysis, meaning its residents are the worst drivers in the country.

SmartAsset found that Floridians do web searches for the terms "speeding tickets" and "traffic tickets" more often than residents of any other state.

Another factor that contributed to the Sunshine State's ranking: 76.2 percent of its drivers are insured, the second-lowest rate in the nation. Only Oklahoma — ranked No. 3 for the worst drivers overall — has a lower insured rate, at 74.1 percent.

For its analysis, SmartAsset examined four factors and gave them equal weight:

The 10 states with the dubious distinction of ranking highest in terms of having the worst drivers are:

Check out the US cities with the worst traffic below:

10 PHOTOS
US cities with the worst traffic
See Gallery

US cities with the worst traffic

To help protect yourself on the road, check out:
7 Car Maintenance Tips for Safe Summer Travel
15 Ways to Prepare for Seasonal Driving Hazards
These 10 Behaviors Spark Serious Road Rage in American Drivers

What's your take on this news? How would you rank drivers in your state? Share your thoughts below or on our Facebook page.