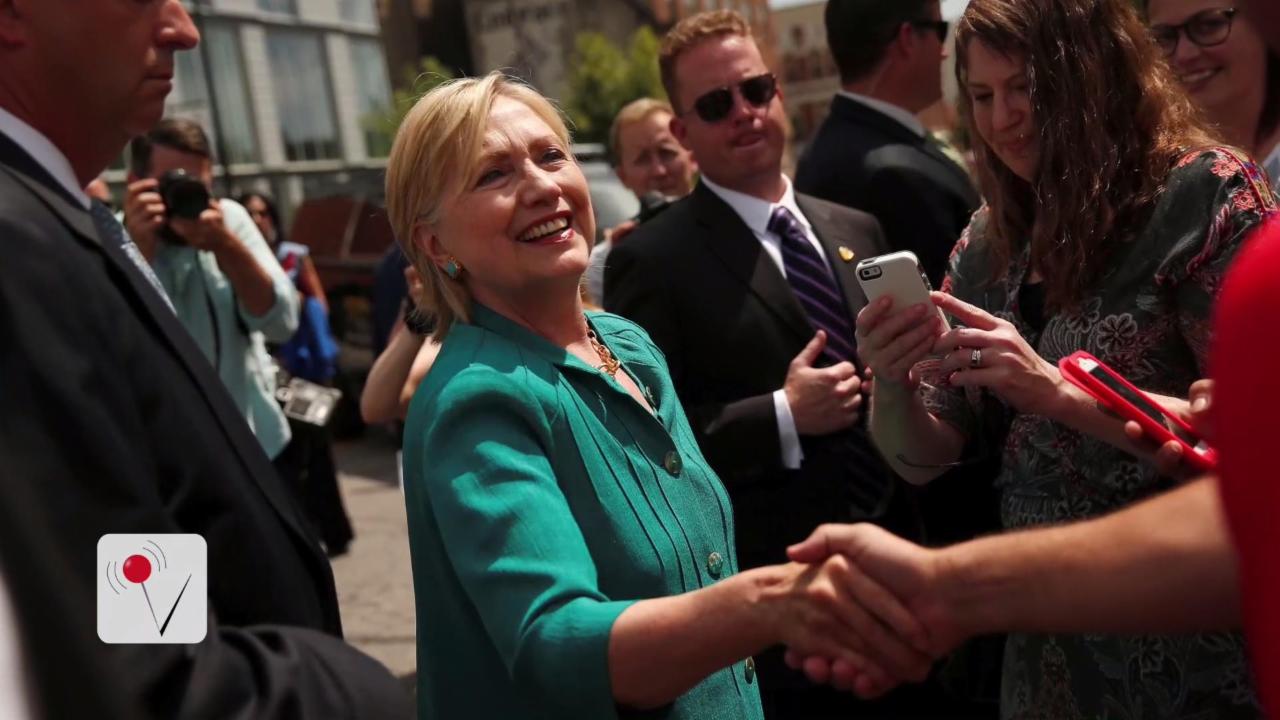 WASHINGTON, Aug 11 (Reuters) - U.S. Democratic presidential candidate Hillary Clinton will release her 2015 tax returns and her running mate, U.S. Senator Tim Kaine and his wife, Anne Holton, will release the last 10 years of their tax returns within days, according to a source close to Clinton.

The returns will show Clinton paid an effective tax rate of 35 percent and gave about 10 percent to charity, according to a CNBC report.

The release comes as Republican nominee Donald Trump is facing criticism for not releasing his tax returns - a political practice that is not required by law but has been done by every White House contender since 1973.

Clinton's campaign has already released tax returns going back to 2007, as she began her first presidential bid. In addition, tax returns are publicly available for the years her husband, former President Bill Clinton, was in the White House, and prior years were released by his campaign.

Tax returns filed by the Clintons have been made public, in some form, for every year back to 1977.

Trump, a New York real estate developer, has refused to release his tax returns, saying they are under audit by the Internal Revenue Service and that they reveal little. He has said he is unlikely to do so before the Nov. 8 presidential election.

Critics, including 2012 Republican presidential nominee Mitt Romney, have blasted Trump for failing to disclose his tax rate and raised questions about what his returns say about his net worth as well as his various business ties, particularly in Russia.

Asked in a television interview in May what tax rate he pays, Trump replied "It's none of your business."

The IRS has said Trump can release his tax returns even while under audit. Besides showing sources and amounts of income, tax returns show what percentage tax rate a person ultimately pays, as well as how much they claimed in deductions and the amounts given to charities.

Earlier this month, at a Clinton rally in Omaha, Nebraska, billionaire investor Warren Buffett, whose Berkshire Hathaway conglomerate is based there, challenged Trump to make his tax returns public.

"I'm under audit, too, and I would be delighted to meet him anyplace, anytime, before the election," Buffett said. "I'll bring my tax return, he can bring his tax return ... and let people ask us questions about the items that are on there."

Trump has declined to do so.