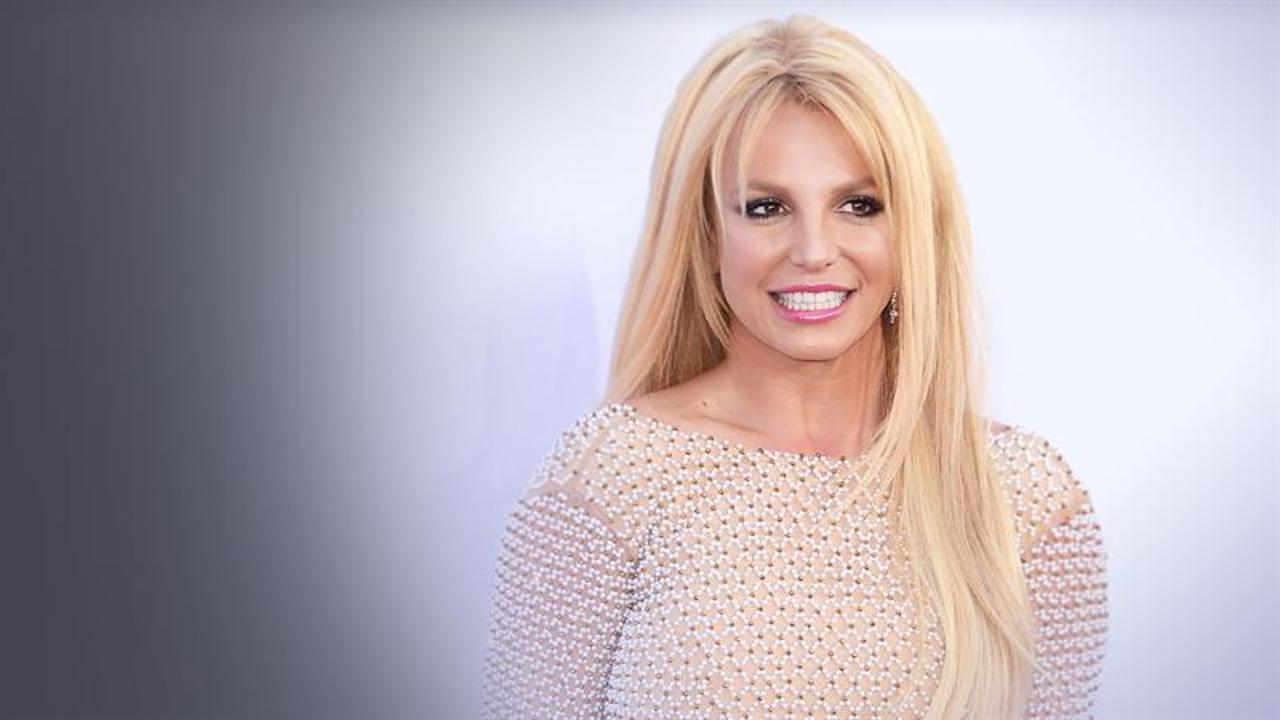 Britney Spears' "Clumsy" is officially out. And if early fan response is a good indication, the track is nothing like its title.

"Clumsy" dropped, as expected, in the minutes before midnight as an instant-grat with pre-orders of the album its lifted from, Glory.

"Clumsy" is the third track lifted from Glory, following "Make Me" and "Private Show," and can be downloaded here.

Britney's followers got an early taste of "Clumsy" when the track leaked earlier. It's a club-friendly, hook-filled number with a pre-chorus which lends itself to some of Spears' past lyrics. The pop superstar sings, "Call me a fool/ Call me insane/ But don't call it a thing/ Closer to you/ Closer to pain/ It's better than far away" and repeatedly chants the "clumsy" hook.

Glory is Spears' ninth studio album and is due out on Aug. 26. Stream "Clumsy" below on Spotify.