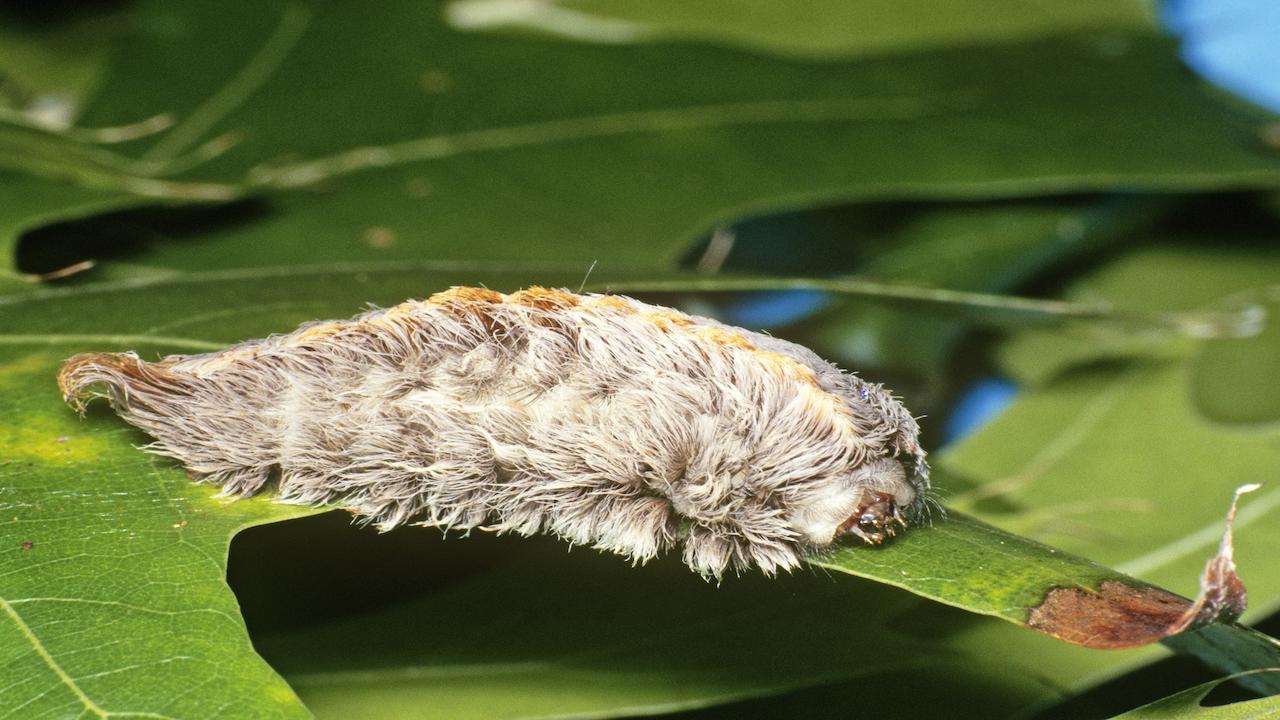 Asp caterpillars or Megalopyge opercularis have a ton of nicknames. These creatures hail from North America and are known for their fuzzy appearance.

Despite their furry, cuddly looks, they are extremely venomous. What looks like hairs are actually sharp spines. These spines are connected to venom glands.

Does it remind you of something? Some say it looks an awful lot like Donald Trump's 'do.

They post serious damage to trees, but can also harm humans. Stings from this toxic creature can cause headaches, nausea, vomiting, chest pain and blood spots around affected region.

Despite their cute fuzzy exterior, stay away from these harmful caterpillars.

See more images of the this venomous caterpillar: