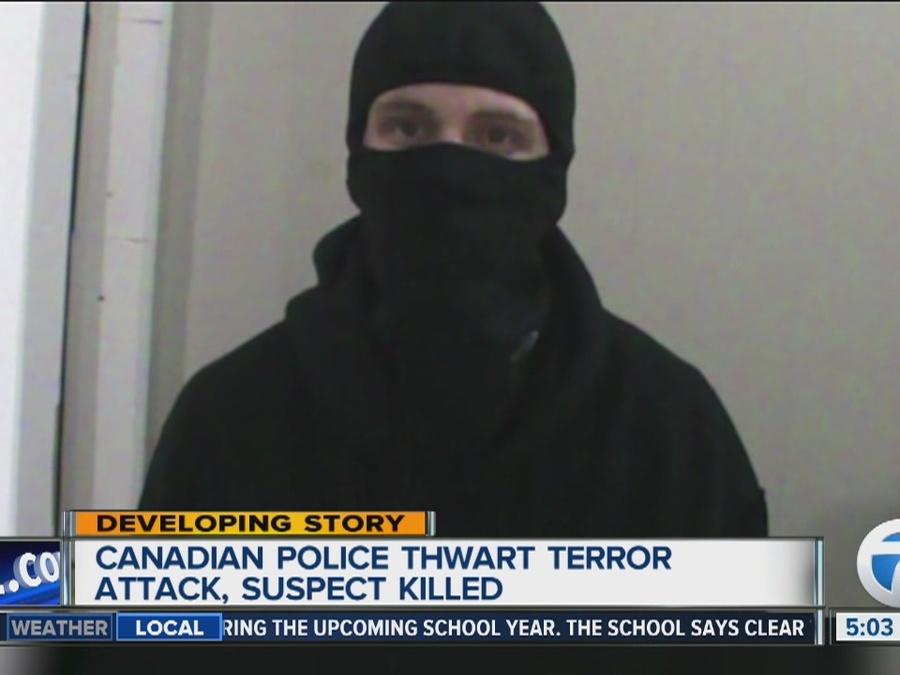 VANCOUVER, Aug 10 (Reuters) - Canadian police killed a man on Thursday, CTV and CBC television news channels reported, after the police had earlier issued a statement saying that they had identified a suspect after receiving "credible information of a potential terrorist threat."

The Royal Canadian Mounted Police (RCMP) had said in the statement that the suspect had been identified and the police took action to ensure the safety of the public.

Intelligence sources, who declined to be identified as they did not have permission to speak to media, told Reuters that the suspect was Aaron Driver, who was arrested last year for openly supporting Islamic State on social media. (Reporting by Julie Gordon in Vancouver and Robert MacMillan in Toronto; Editing by Simon Cameron-Moore)