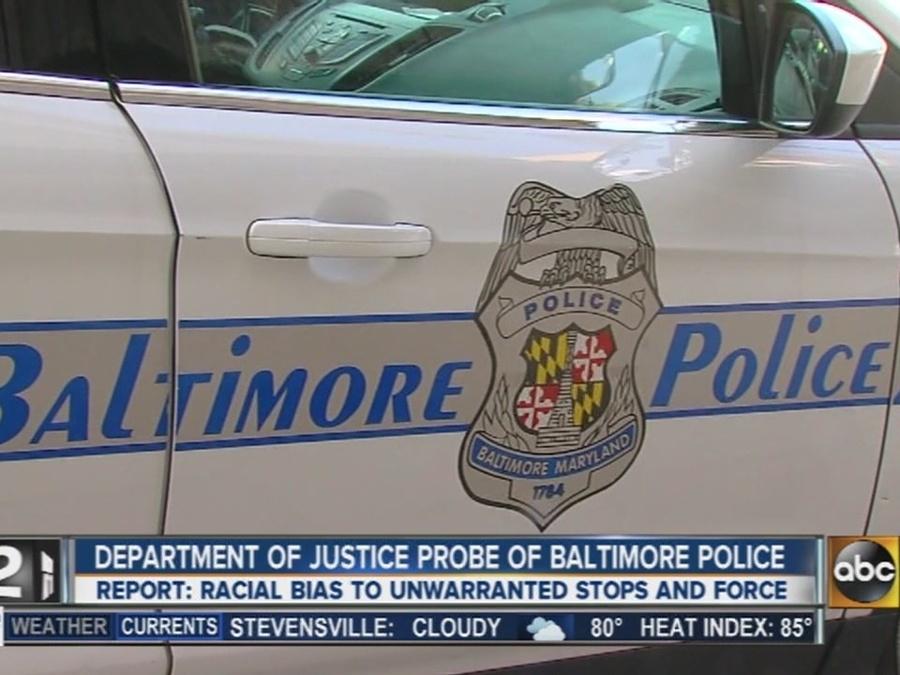 The 163-page U.S. Justice Department report details an investigation launched after the death of black detainee Freddie Gray last year that found the Baltimore Police Department engages in a pattern of conduct that violates the constitution or federal law.

"This pattern or practice is driven by systemic deficiencies in BPD's policies, training, supervision and accountability structures that fail to equip officers with the tools they need to police effectively and within the bounds of the federal law," the report said.

However, the department "has already begun laying the foundation for reform by self-initiating changes to its policies, training, data management, and accountability systems," it added.