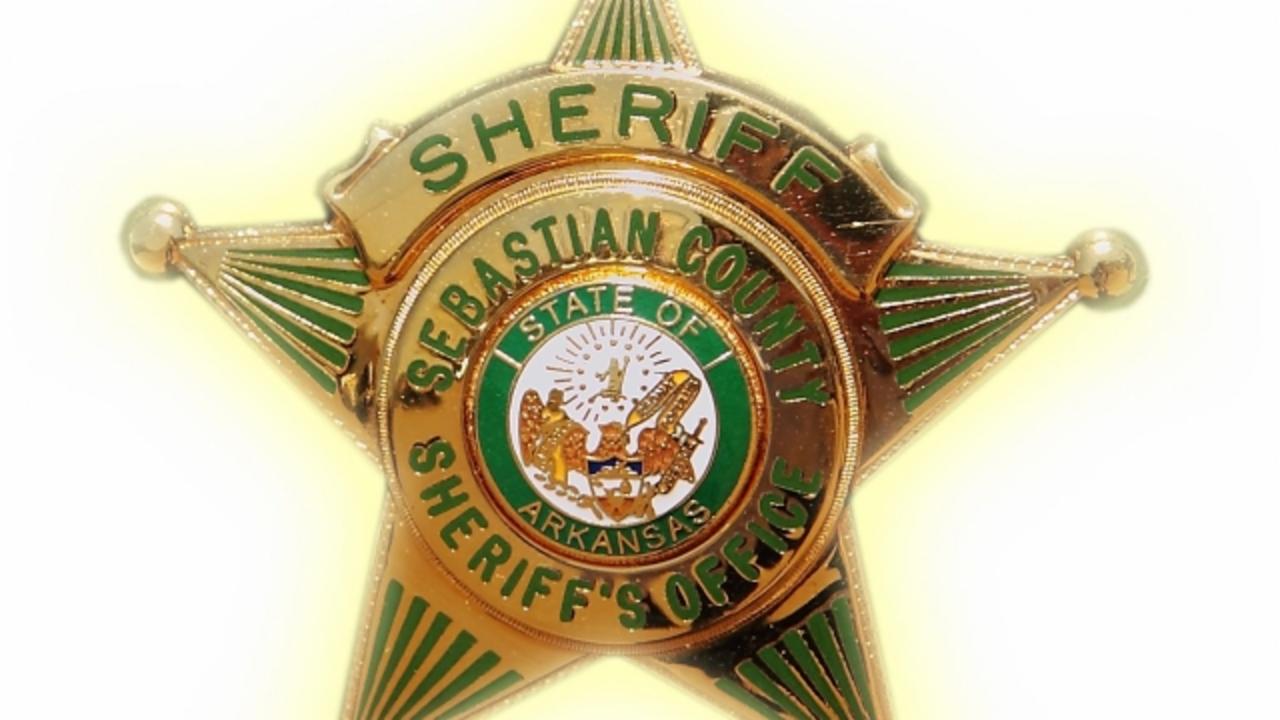 Aug 10 (Reuters) - A man suspected of fatally shooting an Arkansas sheriff's deputy and wounding a local police chief on Wednesday was arrested after a standoff with law enforcement officers at a rural home that lasted several hours, officials said.

The two officers, Sebastian County Sheriff's Deputy Bill Cooper and Hackett Police Chief Darrell Spells, were responding to a report of a domestic disturbance in Sebastian County, about 140 miles northwest of Little Rock, when they were fired upon, officials said.

Local media described the suspect as a 34-year-old man who had previously been convicted on drug charges.

"On behalf of all Arkansans, I want to extend our heartfelt condolences to Deputy Cooper's loved ones and our entire law enforcement community. We stand with you during this difficult time," Arkansas Governor Asa Hutchinson said in a statement.