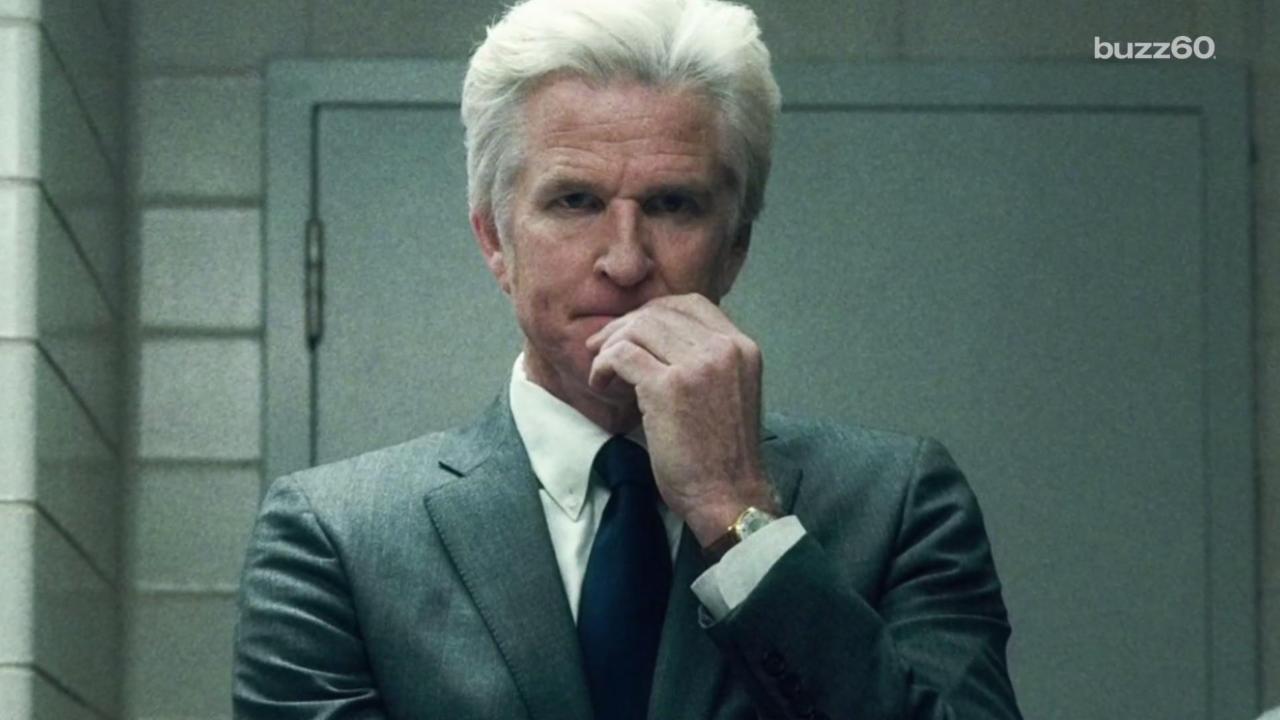 Werner Herzog peering into a bunch of volcanoes? A true-crime doc about Amanda Knox's trial? An undercover exposé on the ivory trade executive produced by Leonardo DiCaprio? Oh, Netflix has got you pegged. The streaming service announced four new fall documentaries today, all of which are set to premiere at the Toronto Film Festival September 8 through September 18, and all four of which you should start scheduling your plans around now.

The White Helmets (September 16)
A Netflix original short by Oscar-nominated director Orlando von Einsiedel and producer Joanna Natasegara, The White Helmets follows three rescue workers in Aleppo, Syria, and Turkey in 2016, exploring both the personal challenges facing those who work in areas of armed conflict and the reality of day-to-day life for Syrians who remain in their country.

Into the Inferno(October 28)
Werner Herzog and volcanologist Clive Oppenheimer visit Indonesia, Ethiopia, Iceland, and North Korea to explore the myths, philosophy, and history of the world's volcanoes, as well as the communities that live beside them.

The Ivory Game(November 4)
A feature exposé on the global trafficking of elephant ivory by directors Richard Ladkani and Kief Davidson, who spent 16 months undercover with "intelligence operatives, undercover activists, passionate frontline rangers and tough-as-nails conservationists" to unearth the black-market network of ivory poachers and purveyors.

See more from Leo in the gallery below!

More on AOL Entertainment:
Seth Rogen calls a truce with Katherine Heigl over 'Knocked Up' feud, but he'd still like an apology
The cast of 'Hook' celebrates 25th anniversary with cast photoshoot and remembering Robin Williams
Watch Coldplay singer Chris Martin's cover of Springsteen's 'Streets of Philadelphia' in Philly