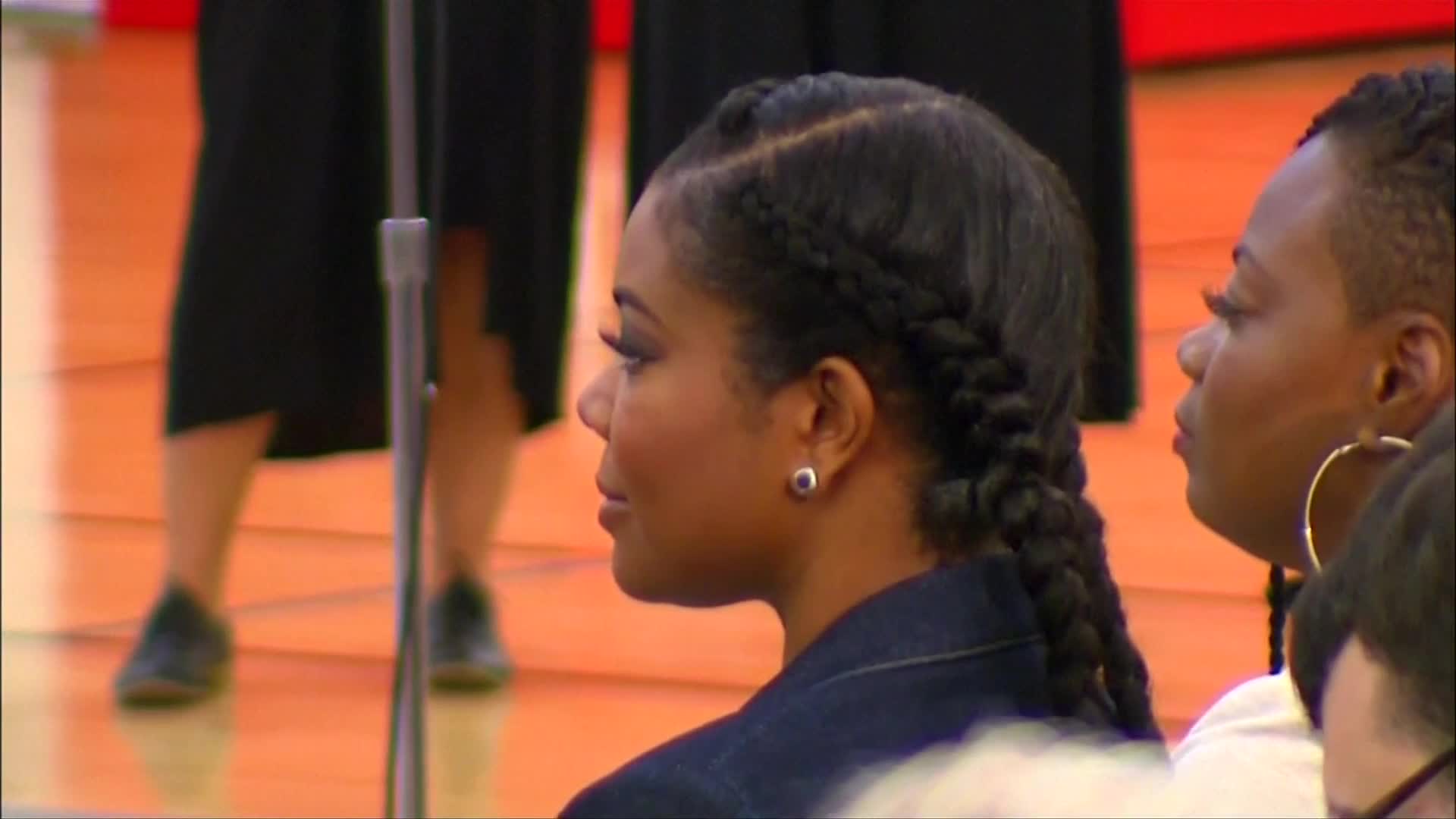 It's a phenomenon so common that even stand-up comics have tired of mocking it — a Starbucks barista getting your name wrong on your coffee cup. I've had personal friends see Sarah twisted into Syrah, Michelle turned into Mishul, and Ben turned into Bun (seriously). You'd think that Dwyane Wade is too famous for that sort of treatment, but he did recently move back to his hometown of Chicago, so maybe the baristas in town need to gain some sense of familiarity. Until they do, Dwyane will have to deal just like the rest of us when he gets hit with a "Duane" on his cup.

SEE ALSO: Everything you need to know about the Summer Olympics

Don't get too down, Dwyane. At least you don't have it as bad as DeMarcus Cousins, who we hear got a Dumbarkus on his latte down in Brazil (NOTE: we did not actually hear this).

More from Uproxx:
How MTV Classic Can Do For Hip-Hop What VH1 Did For Classic Rock
'Suicide Squad' Actress Cara Delevingne Calls The Film's Critics 'Absolutely Horrific'
Cartoon Network's 'Justice League Action' Will Pack In Over 150 DC Comics Characters